Accessibility links
Drake, David Bowie Top List Of Highest-Selling Artists : The Record Justin Bieber, Adele and Beyoncé also made the list, as you might have imagined. 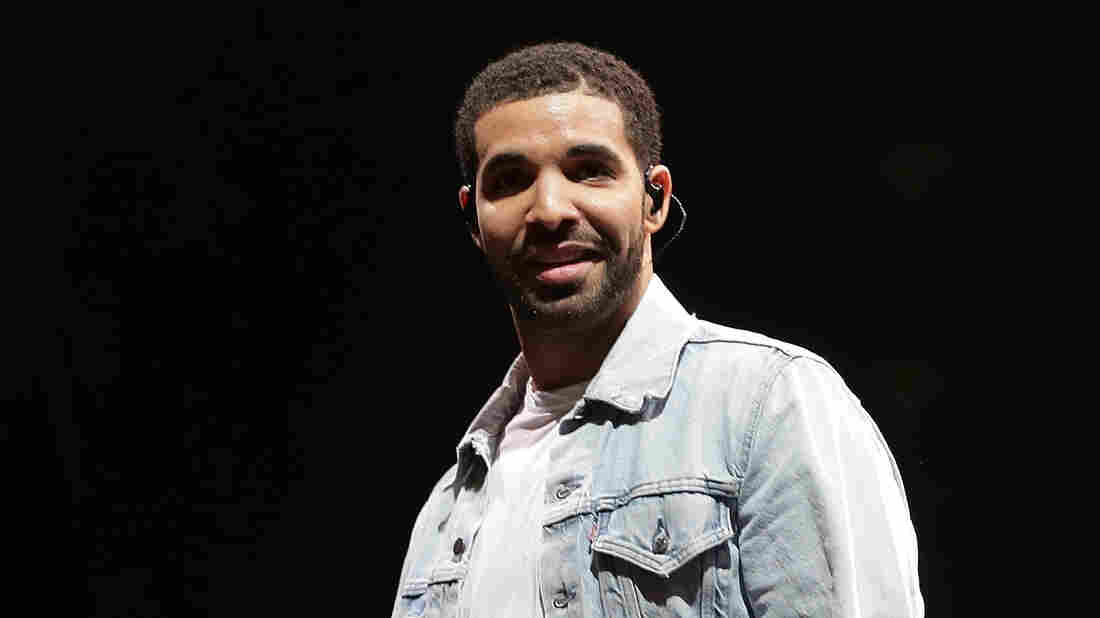 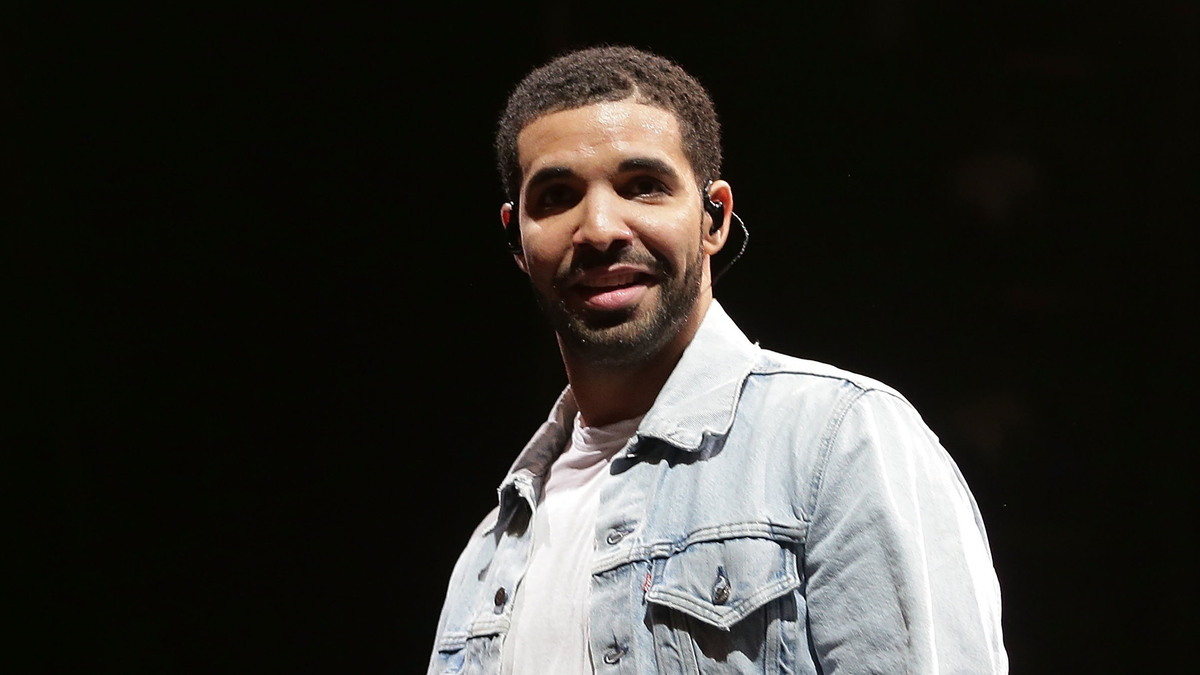 Drake has topped the International Federation of the Phonographic Industry's (IFPI) annual list of best-selling artists worldwide, earning the umbrella group's "Global Recording Artist of the Year" award, buoyed in large part by the success of his 2016 album Views.

David Bowie, who died on January 10, 2016 just two days after the release of Blackstar, came in second on the IFPI's list. Prince, the list's other "legacy" artist, was ninth. The list tabulates all forms of sales, physical and digital, as well as sales from the entire catalog of the artists named.

Toronto Benefits From Being Drake's Hometown

The IFPI was not willing to share specific sales numbers for any of the named artists.

Top 10 Global Recording Artists of 2016, according to the IFPI: