Accessibility links
The Turtles Lose Case Over Rights To Their Oldies In New York : The Record Members of The Turtles lost their New York class action in a ruling from the state's appeals court. 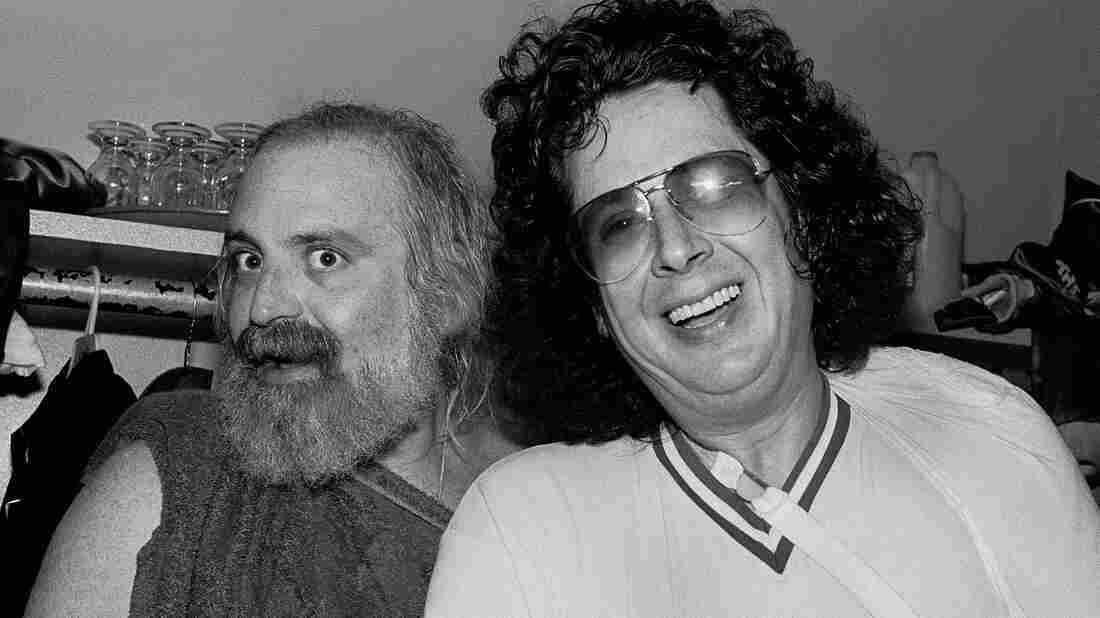 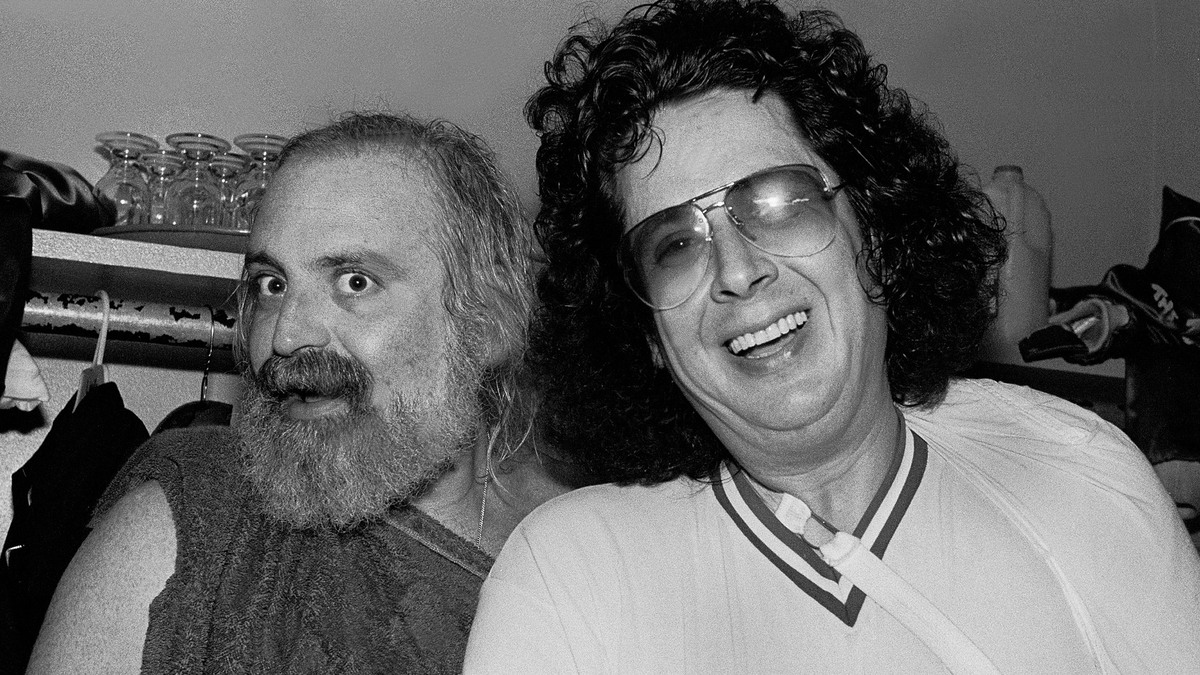 Mark Volman (right) and Howard Kaylan as they pose backstage in Chicago, May 14, 1983.

Mark Volman and Howard Kaylan, best known for their time in The Turtles in which they recorded the hit song "Happy Together," have spent the past several years fighting a byzantine battle for the rights to get paid for their music being played by digital broadcasters, filing putative class actions in California, New York and Florida on behalf of artists with similar questions around their own catalogs. At issue is whether Volman and Kaylan, jointly represented in court under the name Flo & Eddie Inc. (which situates them as their own 'label' in the case), are due royalties from broadcasters for playing the music they recorded prior to 1972.

In classic music industry fashion, the legalities at issue are kaleidoscopic in their complexity. Because federal copyright protections don't extend to sound recordings made before 1972 — though there are state-by-state statutes — digital broadcasters like Pandora and SiriusXM have been playing songs like "Happy Together" without paying the rights holders, since they had no legal obligation to do so — and companies generally don't volunteer to pay for things. (The U.S. is only one of a handful of countries worldwide in which owners of sound recordings are not entitled to royalties for traditional radio plays of their work. The others are North Korea, Iran and China.) In response, Flo and Eddie filed their class-action suits.

The Second District Court of Appeals on Thursday ruled against Flo & Eddie's New York-based suit. A lower court ruled against them in December, as covered by The Hollywood Reporter, citing the "symbiotic relationship" that artists and labels have had "for decades" with radio stations; that the latter promotes the former's work and that arguing against this relationship so long after the fact is statutorily "illogical." While Flo & Eddie tried to appeal that December ruling in favor of SiriusXM, claiming that the company was still at fault for unfair competition, yesterday's ruling found that "symbiotic relationship" also covered SiriusXM.

Yesterday's ruling leaves Flo & Eddie with only one venue left to appeal for the New York piece of their legal jigsaw puzzle: the Supreme Court, which is unlikely to accept the case because it centers on state law, not federal.

"It's really a wake-up call," Lisa Alter, an attorney not involved in these various suits but whose work focuses on domestic and international music copyrights, tells NPR. "Once the political climate settles down and we can start talking about artists' rights again, there needs to be a renewed in interest in copyright reform at the federal level."

Last November, as The New York Times reported, Flo & Eddie's class action battle in California was a success for artists, resulting in a settlement from SiriusXM for up to $40 million in damages and a 10-year term on new royalty rates for pre-'72 recordings.

"If something is broadcast, it's broadcast," Alter says. "To be protected potentially in California and not New York is absurd."

A request for comment on the ruling from the National Association of Broadcasters, a lobbying group which represents the interests of the radio and television industries was not returned.

A representative for SiriusXM told NPR the company would "let the decision speak for itself."

This article originally misidentified Mark Volman and Howard Kaylan as the co-authors of "Happy Together" — while they retain the rights to The Turtles' recording of the song, it was composed by Alan Gordon and Gary Bonner.