Accessibility links
Guitarist Larry Coryell, Godfather Of Fusion, Dies At 73 : The Record The jazz-rock pioneer passed away in his sleep Feb. 19 in New York City. 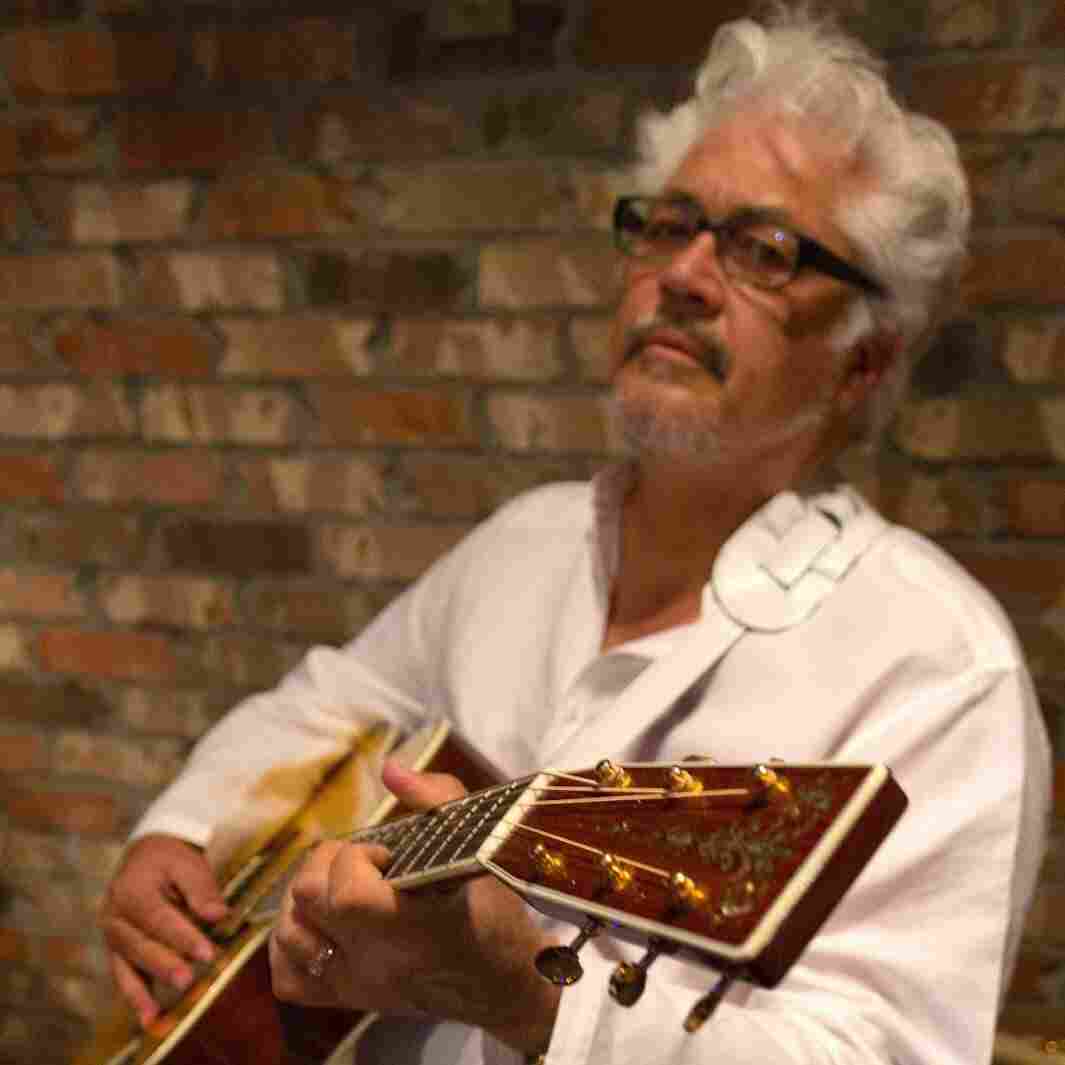 Guitarist Larry Coryell recorded or appeared on more than 100 albums during a jazz career that spanned more than 50 years. Courtesy of 429 Records hide caption 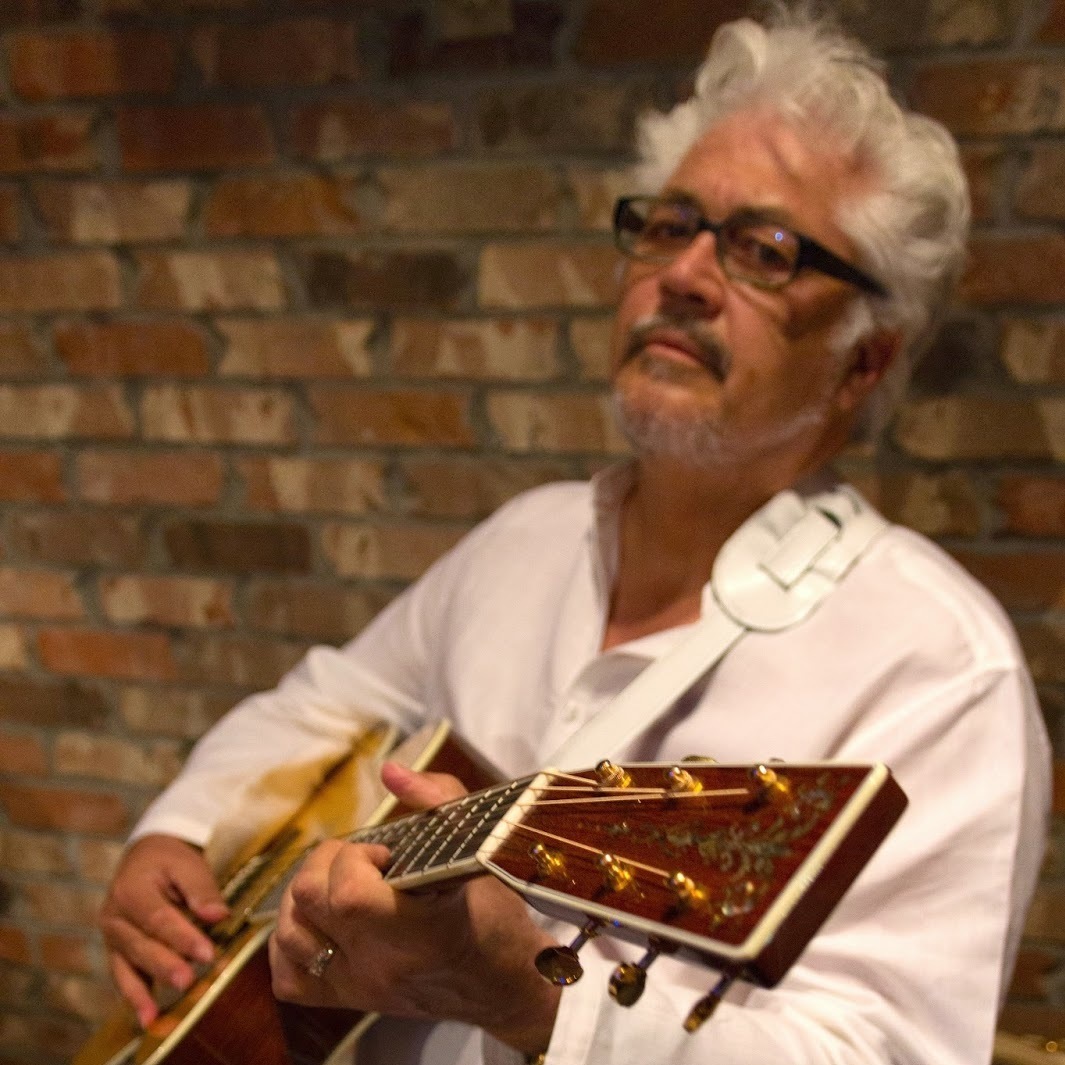 Guitarist Larry Coryell recorded or appeared on more than 100 albums during a jazz career that spanned more than 50 years.

Larry Coryell, the jazz guitarist known as the "Godfather of Fusion," died Sunday night at a hotel in New York City, according to his publicist. He was 73.

Coryell was still performing more than 50 years after his first recordings. He played at New York jazz club Iridium on Friday and Saturday nights, and had plans for a summer tour with his fusion group The Eleventh House.

Coryell's recordings in the late 1960s — first with his band the Free Spirits, then with the Gary Burton Quartet and finally as a bandleader — predicted the rise of jazz-rock fusion and contributed to the sonic evolution of the genre. It's no wonder that snippets of his work were sampled by renowned producers, including J Dilla and DJ Shadow.

On the NPR program Billy Taylor's Jazz at the Kennedy Center, Dr. Taylor described Coryell as such: "[Larry] plays all the styles: Latin, jazz-rock, straight-ahead jazz, European classical music. You name it, he's a master of it."

The guitarist's '70s output totaled more than 20 albums as either a leader or co-leader. Coryell briefly worked with McLaughlin in The Guitar Trio in 1979, but was replaced after a year by Al Di Meola due to a drug addiction.

Despite a decline in critical attention, Coryell remained remarkably productive through the 1980s and beyond. He performed on more than 100 albums, and was due to release an Eleventh House record in June of this year.

"I think there's a basic human need to express to other people," Coryell told University of Washington Television in 1987. "And as soon as I discovered that I had the ability to learn to play some of this stuff that I revered ... I consciously, or unconsciously, set my sights on that."