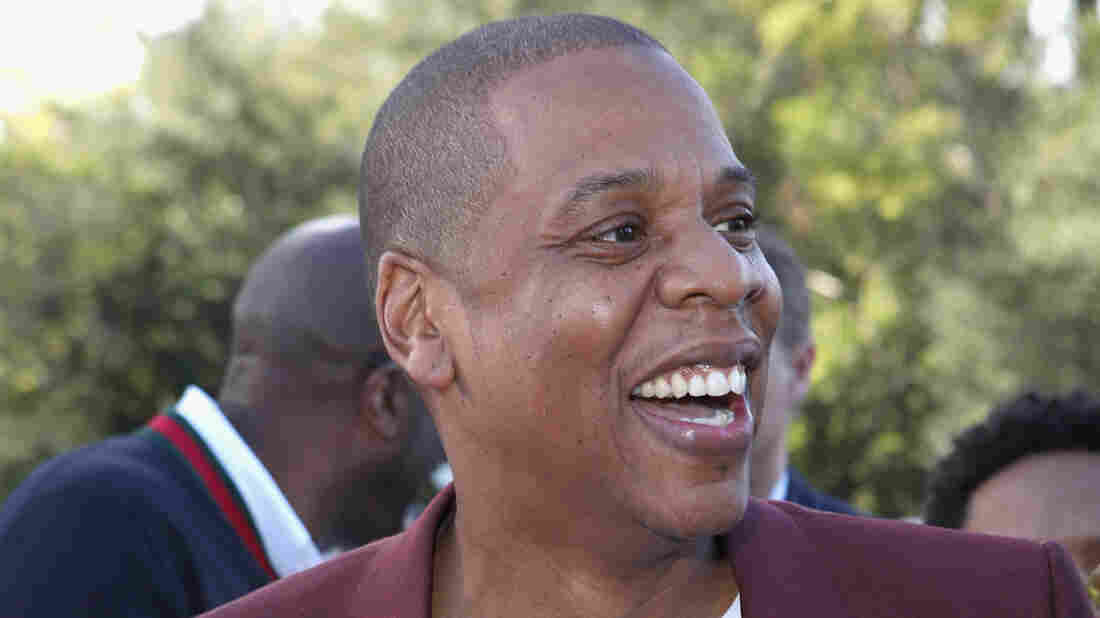 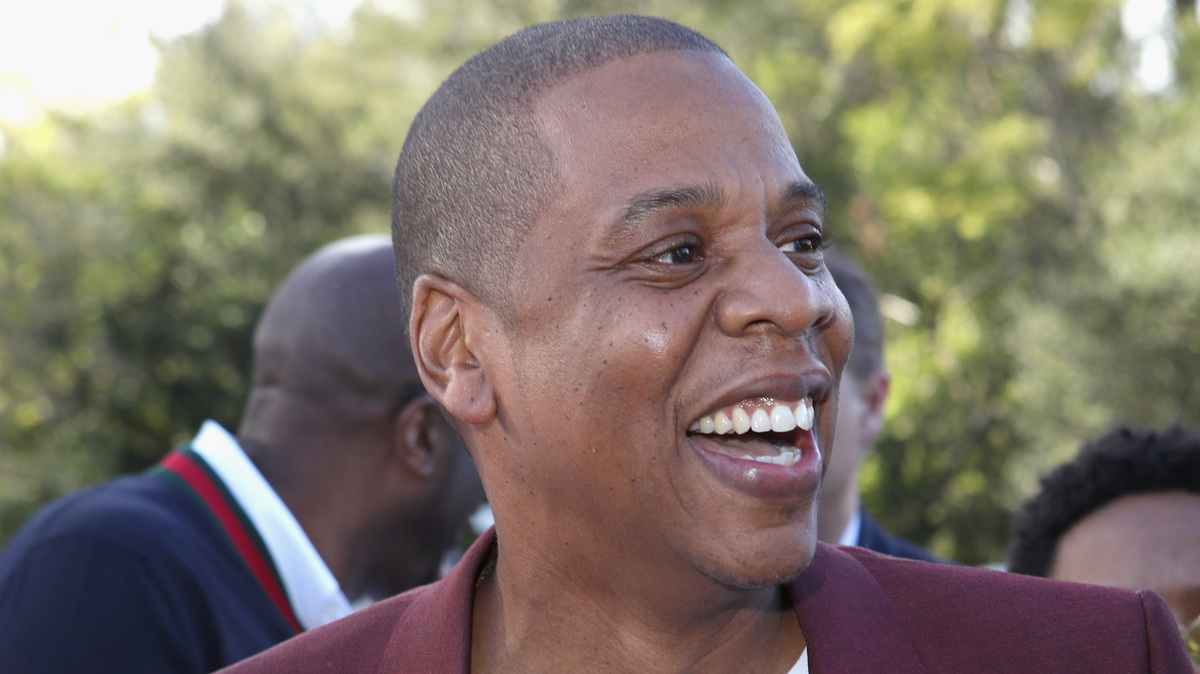 The Songwriters Hall of Fame, with some assistance from Nile Rodgers and CBS This Morning, has announced its 2017 inductees, which include a first for the 38-year-old organization: rap.

Jay Z will be the first rapper inducted into the Hall and will be joined this year by one-man Swedish hit factory Max Martin; Motown founder Berry Gordy (who deferred his induction last year); Jimmy Jam and Terry Lewis of The Time; Robert Lamm, James Pankow and Peter Cetera of Chicago; and Kenneth "Babyface" Edmonds.

"We grow up knowing that we're going to be anonymous," Rodgers — who was inducted last year to the Hall — said at the announcement. "Here's the rules of being a composer: you're gonna be poor and you're gonna be unknown." To that point, one host pointed out that the least-known name among this year's inductees is Max Martin, who has penned more chart-topping hits than anyone besides John Lennon and Paul McCartney. (And isn't poor, for the record.)

Rodgers, asked why it took so long for the Hall to recognize rappers' contributions to songwriting, responded that "Jay Z was in a space where, even though he's had more pop albums than anyone else, because he did it through rap, which isn't considered part of the normal pop music scene."

In a statement on the news, Hall co-chairs Kenneth Gamble and Leon Huff — themselves members of the Rock and Roll Hall of Fame for their production and songwriting work — along with president Linda Moran — the first female music executive at Warner Music Group — write that the Hall is moving "definitively into recognizing music creators of the 21st century while continuing to honor the greats of earlier decades."