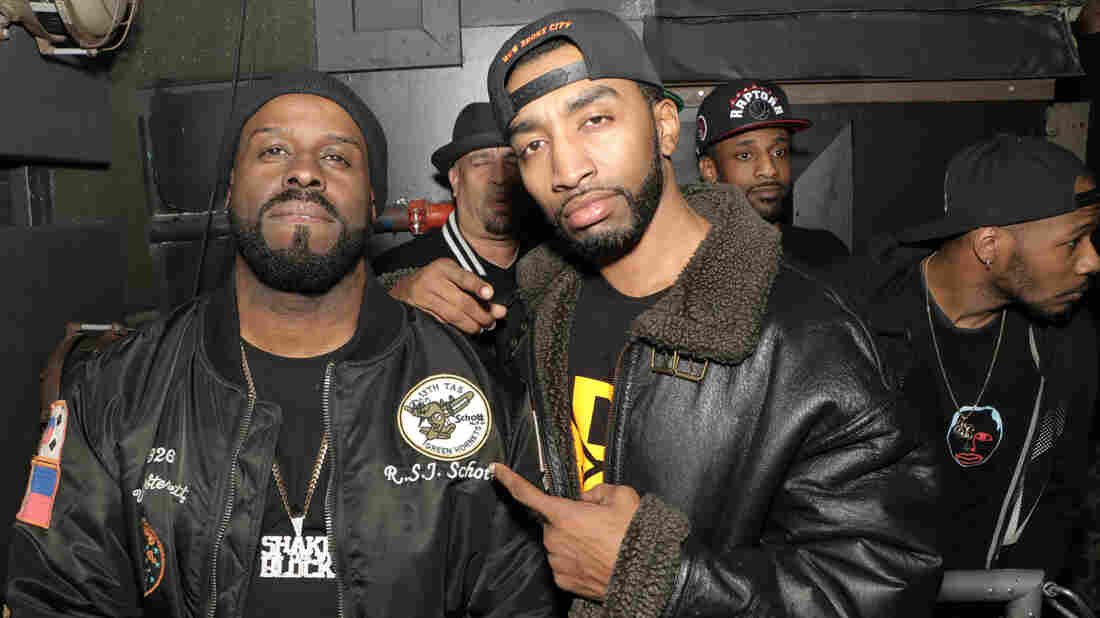 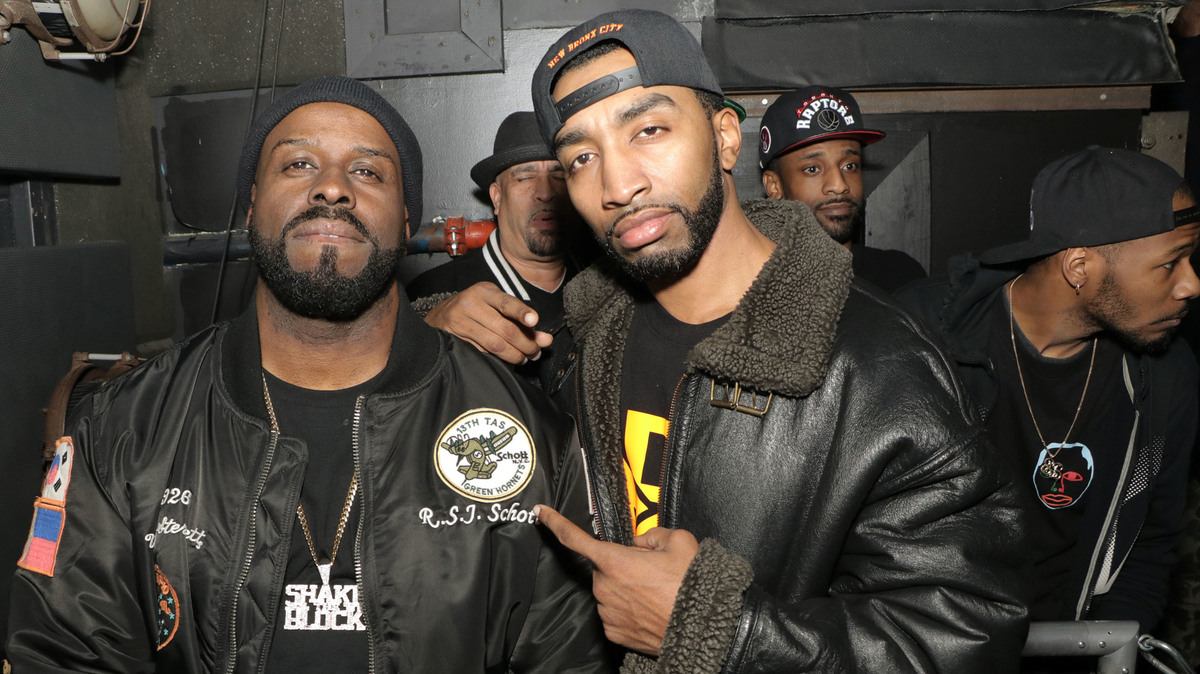 Even amongst East Coast traditionalists, talk of bringing back New York rap has become a tired cliché. But a blazing freestyle has a way of elevating the conversation.

Enter Mysonne, whose seven-minute freestyle verse would usually be old news by today's digital standards — but, since being uploaded to YouTube last Friday Feb. 24 shortly after he appeared on legendary DJ Funkmaster Flex's HOT 97 show, it continues to circulate and resonate in ways that are earning it the stamp of timelessness.

Conflicted: Two Battles Illustrate How Hip-Hop Is Fueled By Competition

"If I offend you, then I meant to," Mysonne says before delivering a non-stop, seven-minute-plus flow of street-hardened bars diagnosing how the broken code of the streets infected the rap game. Over a classic beat, he evokes storied New York lyricism while waxing nostalgic for a waning era of street realness compromised by unprincipled players. The Bronx native casts himself as the authentic veteran, back to stake his claim, as an amped Flex provides hype and ad-libs. Like the Nicki Minaj diss track released by Remy Ma the following day, Mysonne's freestyle is a cultural response that resonates beyond the music.

The resonance lies, in part, within his pointed challenge to hip-hop's reigning sub-genre, trap, for what Mysonne suggests is a failing to grapple with the harsh systemic realities that come with glamorizing the drug game. In one verse, he poses a question in response to a line from trap king Future's song "Trap N-----":

It's the latest missive in a New York rap movement that feels less reactionary than necessary to counterbalance an industry fixated on one sound. Following the success of upstarts like Dave East and Young M.A, the sound of New York has returned closer to home after years of echoing distant regions, particularly down south. The veteran Funk Flex has also been more intentional about using his platform to showcase a return to lyrically-driven bars in recent months, with such certified spitters as Murda Mook. He's even publicly beefed with the likes of Lil Yachty, who's been branded with the tag of mumble rapper (despite personally distancing himself from the aesthetic of classic hip-hop altogether).

The "mumble-rap" label is, often, an oversimplification that fails to take into account how industry dictates shape mainstream trends. It also reflects an East Coast bias that prizes classic lyricism and articulation — something that's been sorely missing from the mainstream — over regional flows or melodies.

Unless you're a diehard hip-hop fan, plugged into New York's stratified rap terrain, you may have never heard of Mysonne until now. Or maybe you just haven't heard from him in awhile. An early DMX protégé whose Def Jam debut album got shelved when an armed robbery conviction sent him to prison for seven years, Mysonne returned home in 2006 with the intent of salvaging his career. Since then, he's mixed a serious mixtape grind with community activism and a penchant for stepping to rappers who disrespect New York. Most recently, e released the single "That's How We On It" last month to preview his forthcoming project, The Definition of a G Pt. 3, OG BOBBY Johnson. But the video for that anthem has yet to generate anything close to the response to his viral Funk Flex freestyle, which has drawn 179,000 views as if this writing — and that doesn't account for the tons of uncredited rips being passed around on social media.

When New York veterans are returning with a new and fiery sense of urgency, the resurgence must be real. Right?