Accessibility links
Chance The Rapper Puts Up $1 Million To Support Chicago Public Schools : The Record "Gov. Rauner, do your job!" the Grammy winner said at a press conference, challenging political inaction and its impact on Chicago's South Side.

After a 'vague' meeting with Illinois Governor Bruce Rauner, Chance got to it. 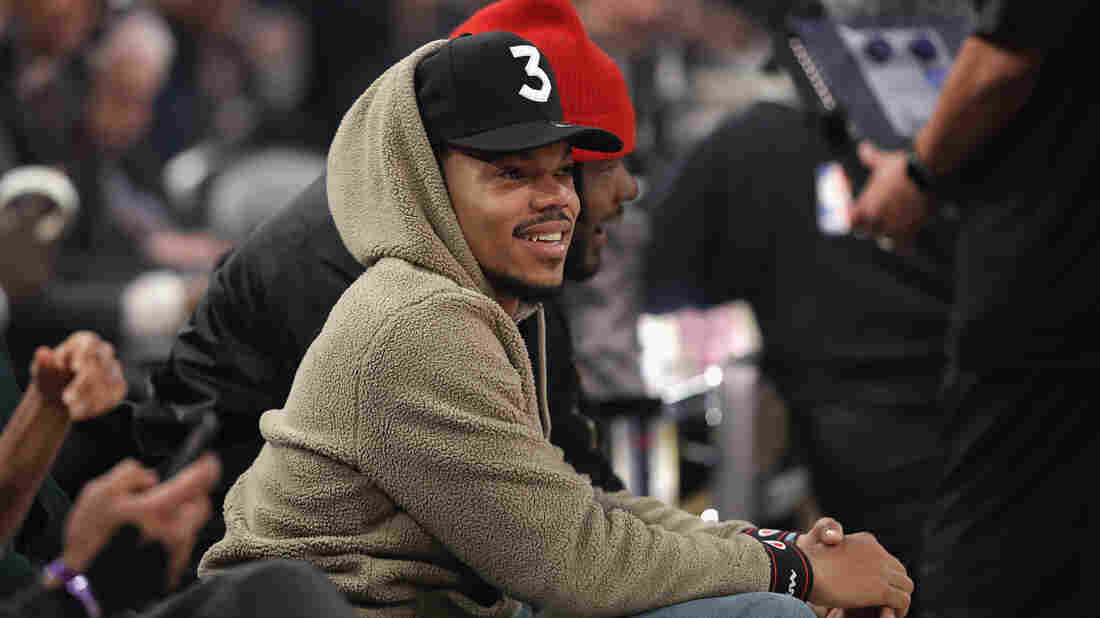 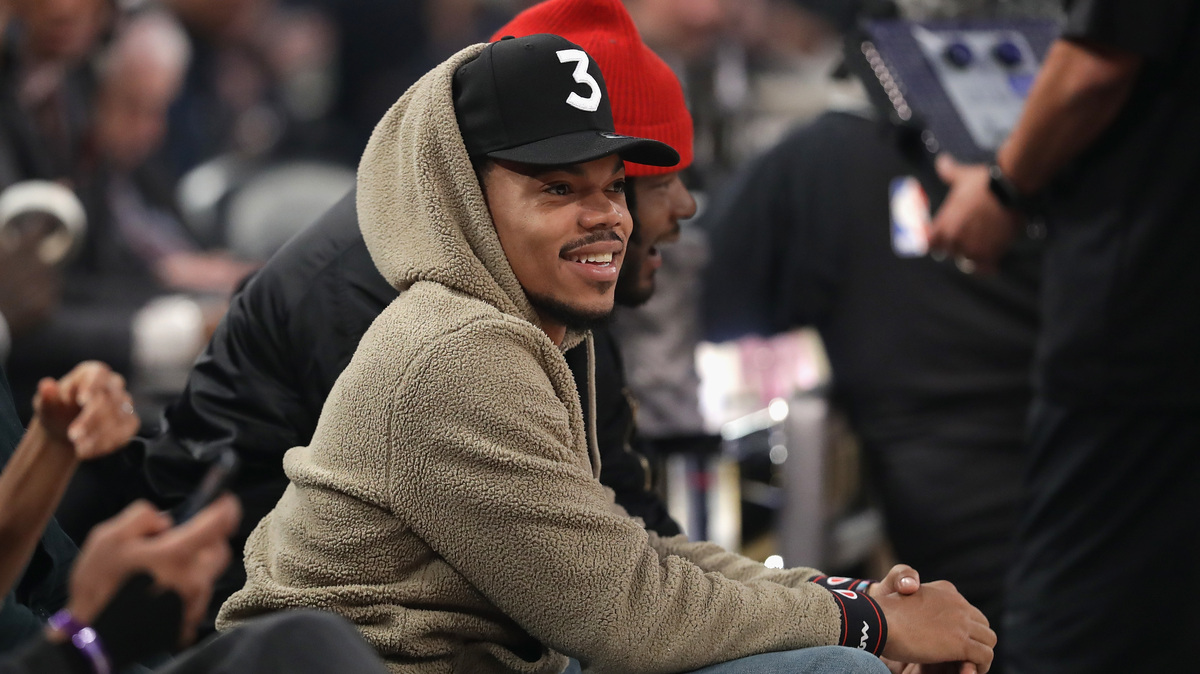 Chance the Rapper is not leaving the future of Chicago school kids to chance. During a press conference Monday at Westcott Elementary School, on the city's South Side, the newly minted Grammy winner announced plans to donate $1 million to Chicago Public Schools.

"This check that I donated is a call to action," said Chance, calling for politicians and corporations to follow suit as the conference streamed live on Instagram. "I'm challenging major companies in Chicago and all across the U.S. to take action."

Thanks @chancetherapper for giving back to the Chicago community, which gave us so much. You are an example of the power of arts education.

The announcement comes after Chance was left unsatisfied following his meeting last Friday with Illinois Governor Bruce Rauner. The two met to discuss the city's troubled public education system. Chance characterized the governor's answers during their talk as "vague."

"Gov. Rauner, do your job!" the outspoken rapper, who has been critical of the political gridlock surrounding his hometown's dire socioeconomic inequality (a 2015 Brookings Institution memo cited data showing Chicago to be the most segregated major metropolitan area in the U.S. and the income disparity between white and black Chicagoans to have increased between 2000 and 2012) reportedly shouted during today's conference.

The school system faces a $215 million budget shortfall as the Chicago Sun-Times reports, that has essentially pitted the governor and CPS against one another over the system's failure to finance teacher pensions. Gov. Rauner vetoed a bill last year that would've funded CPS teachers' pensions.

"Our kids should not be held hostage because of political position. If the governor does not act, CPS will be forced to end school 13 days early, which means over 380,000 kids will not have adult supervised activities in June and could possibly be put in harm's way," Chance said at today's conference, attended by roughly two dozen Westcott students, according to the Sun-Times. "While I'm frustrated and disappointed in the governor's inaction, that will not stop me from continuing to do all I can to support Chicago's most valued resources, its children."

Chance also mentioned receiving a text earlier in the day from Common, another Grammy-winning rapper from Chicago's South Side, who has pledged his support of CPS alongside Chance. As an independent rapper who has achieved mainstream success despite remaining unsigned, Chance says his $1 million donation will come from concert revenue generated through deals with promoters LiveNation, Ticketmaster, and AEG. He's also asking for the public to donate through his non-profit, Social Works, Inc. (which Chance's father Ken Bennett, the former deputy chief of staff to Mayor Rahm Emanuel, runs) via the website SocialWorksChi.org, which will donate $10,000 for every $100,000 the site accumulates.