Accessibility links
New Music From Prince, Set For Release Friday, The Subject Of A Suit From His Estate : The Record An EP of previously unreleased Prince songs scheduled for release this Friday may be in jeopardy.

New Music From Prince, Set For Release Friday, The Subject Of A Suit From His Estate

New Music From Prince, Set For Release Friday, The Subject Of A Suit From His Estate 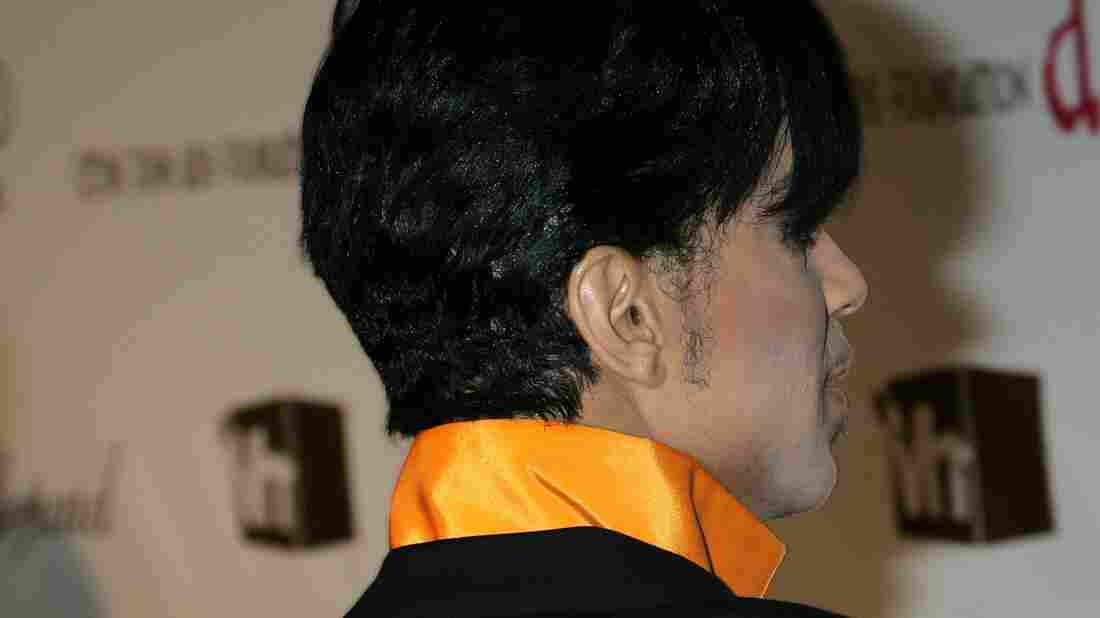 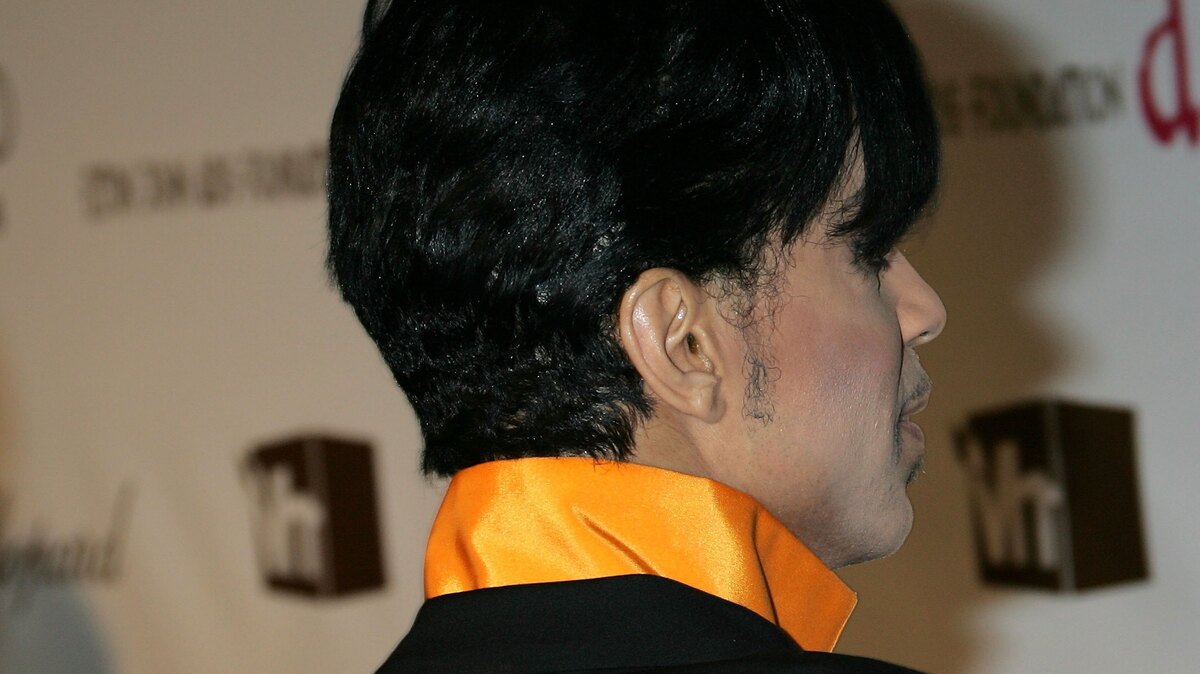 Yesterday evening the world received its first taste of the musical treasures Prince kept locked within his Paisley Park home and creative nexus when a new EP, titled Deliverance was announced and its gospel-and-rock title track released to the wilds. The EP is set for release this Friday on the one-year anniversary of Prince's death.

But the EP's impending drop may not happen. Paisley Park Enterprises has sued the person behind its release in a Minnesota district court to block it. The suit was filed last Friday (April 14), before transferring to federal court yesterday.

Paisley Park's suit alleges George Ian Boxill, a recording engineer with credits on several hip-hop and R&B records dating back to 1995, signed an agreement when working with Prince that legally locked down any work the pair made together. The release of Deliverance is in breach of that agreement and "deprives Prince (and now the Estate) from choosing what is released to the public and when," the complaint reads as reported by Minneapolis station KSTP.

According to a press release announcing the EP, the music on Deliverance arose from a collaboration in 2006-2008 between Prince and Boxill, who the statement says "continued their work by spending the past year [since Prince's death] completing the compositions and arrangements, finishing the production and mixing the songs." The release is also careful to point out that the songs "were written and recorded when Prince was an independent artist, protesting what he saw as an unjust music industry." (In 2006, Prince released 3121 on his own NPG — "New Power Generation" — Records, which debuted at No. 1, a first since 1989's soundtrack to the film Batman.)

Deliverance will be released on the RMA (Rogue Music Alliance) label — assuming an injunction doesn't prevent that by this Friday — seemingly constructed from vapor; its website is a placeholder and yesterday's press release stresses its "vision" of breaking with the "old 'record deal' model and its share-cropping ethos," but offers no past projects.

Lawyers for Boxill and Paisley Park Enterprises and publicists for RMA were not immediately available for comment.