Accessibility links
'Deliverance' Denied: Release Of Posthumous Prince Record Stopped By Judge : The Record The release of posthumous music from Prince has been postponed after a hearing last night. 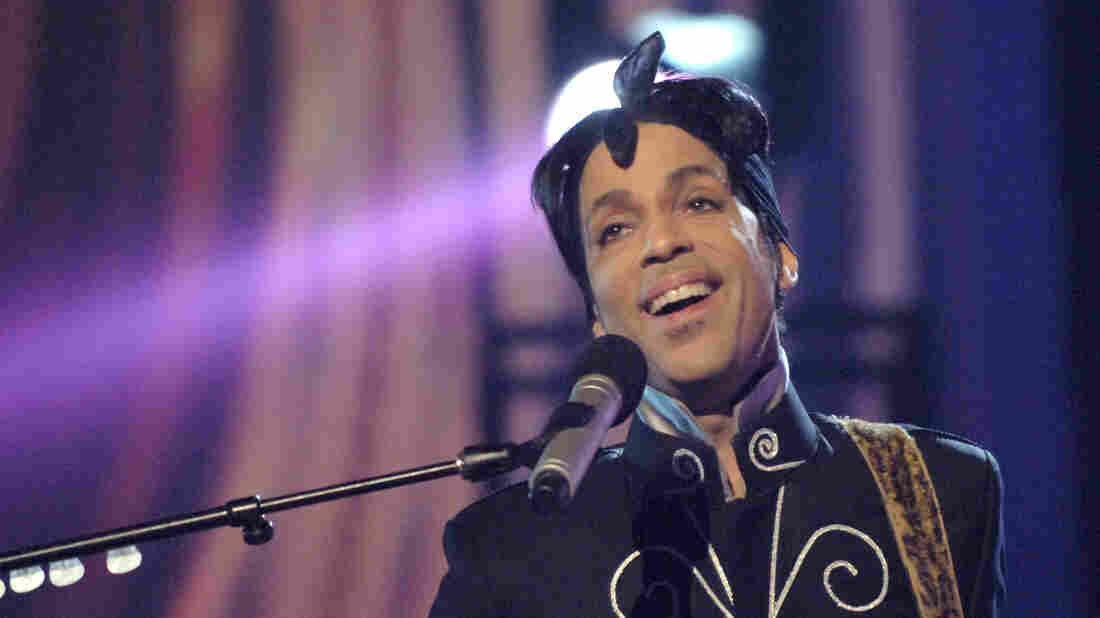 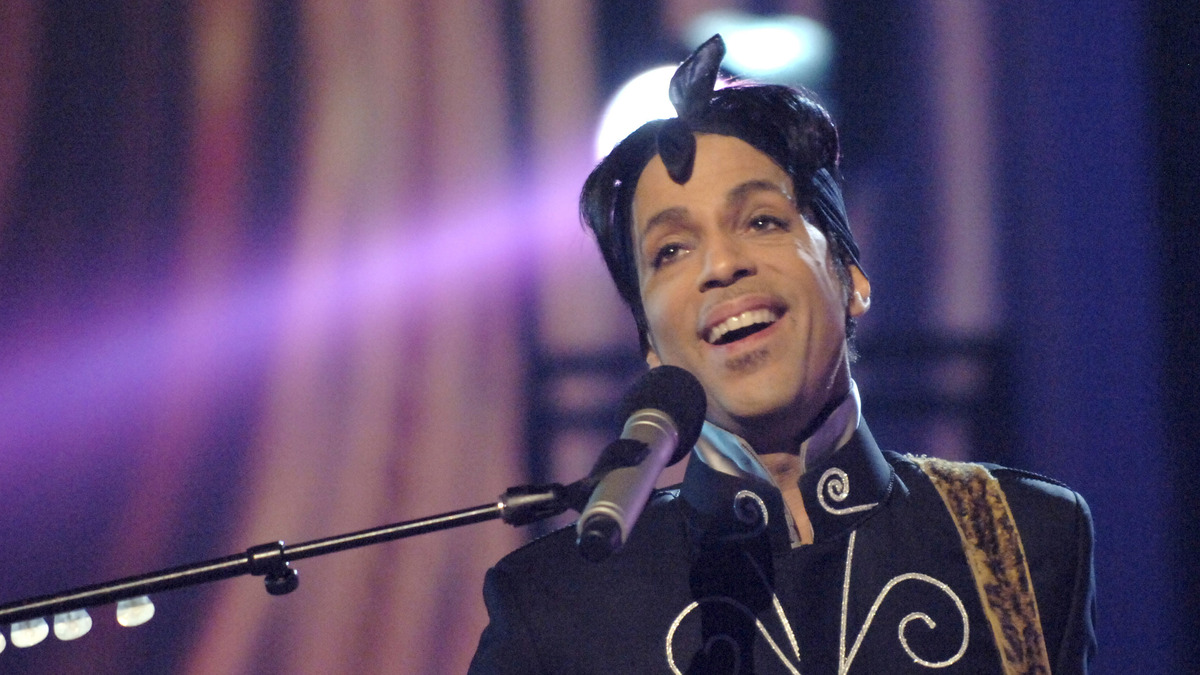 Update, April 20, 5:37 p.m. -- A statement issued by RMA, the label behind Deliverance, clarifies that the single it already released, "Deliverance," was not covered by the restraining order issued on April 19.

United States District Judge Wilhelmina M. Wright has blocked, for now, the release of a Prince EP originally scheduled to drop tomorrow, April 21, on the first anniversary of the singer's death. Wright yesterday granted Paisley Park Enterprises a temporary restraining order against George Ian Boxill, a recording engineer who worked with Prince around 2006, and who had planned to release the EP from their sessions.

Out of nowhere this past Tuesday evening a press release was issued announcing the Deliverance EP, saying it would be released by an unknown label called the Rogue Music Alliance. The promotional campaign included a website in support of it (princerogersnelson.com), which has since been taken down. The record's title track was serviced to radio on Wednesday evening, but has since been removed from iTunes.

All of this was in the face of a lawsuit brought last Friday in Minnesota by Paisley Park Enterprises against Boxill. Because Boxill is a California resident the case was transferred to federal court this week.

Judge Wright's decision is wholly in favor of Paisley Park, ordering Boxill to return all Prince recordings back to the estate and to stop disseminating them. The restraining order lifts on May 3. Paisley Park has until April 25 to file its injunction against Boxill, who will then have three days to respond.