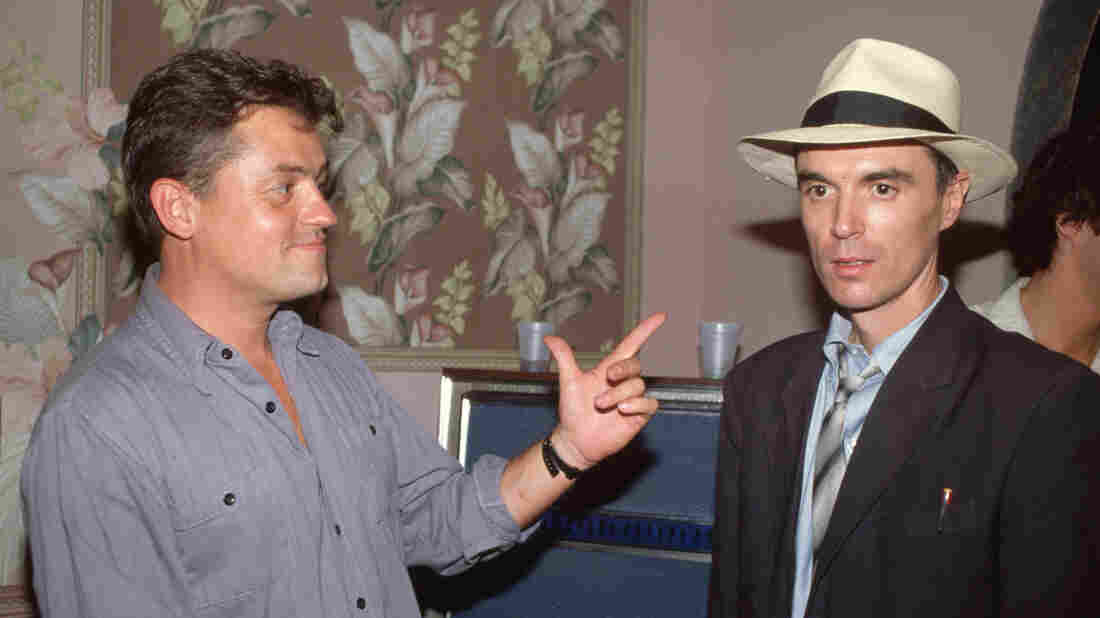 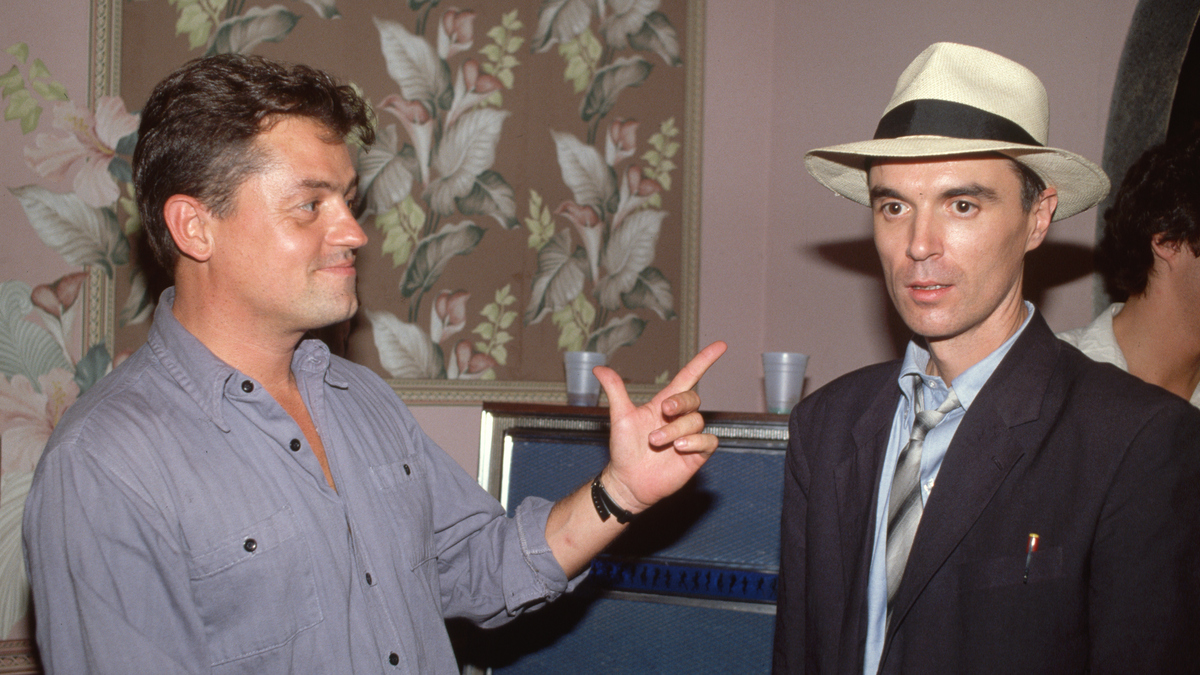 Jonathan Demme may be best remembered for directing The Silence of the Lambs and Philadelphia, but in the following breath Stop Making Sense will no doubt follow.

The concert film, which documents the surrealistic live show of Talking Heads in the band's prime, became one of the most celebrated documents of live music we have; frontman David Byrne's oversized cream suit, the beautiful choreography, its whimsy and touching humanity.

Following Demme's death today, Byrne posted a remembrance of his collaborator, who he recalls as a passionate music lover — Demme directed music videos for Bruce Springsteen, New Order, The Feelies and more. There were musical projects that surfaced through his career, among them the album Konbit: Burning Rhythms of Haiti, a collection of songs which Demme compiled after directing a documentary about Haiti. You can read Byrne's full piece below.

I met Jonathan in the '80s when Talking Heads were touring a show that he would eventually film and turn into Stop Making Sense. While touring, I thought the show had turned out well and might hold up as a movie, and a mutual friend introduced us. I loved his films Melvin and Howard and Citizens Band (AKA Handle With Care). From those movies alone, one could sense his love of ordinary people. That love surfaces and is manifest over and over throughout his career. Jonathan was also a huge music fan — that's obvious in his films too — many of which are jam-packed with songs by the often obscure artists he loved. He'd find ways to slip a reggae artist's song or a Haitian recording into a narrative film in ways that were often joyous and unexpected.

We very much saw eye to eye when we met and the late Gary Kurfirst, who managed Talking Heads, found us the money to shoot Stop Making Sense. We booked four nights at the Pantages Theatre in LA at the tail end of a tour for filming. Jonathan joined us on the road and became familiar with the band and the show. Jonathan was going through a bit of a nightmare during filming — a studio and a star wanted him to reshoot parts of a big budget film he'd just finished called Swingshift. He was dealing with that in the day and shooting our low budget movie at night. Guess which one will be remembered? That said, Swingshift was filled with empathy for the women workers in U.S. factories during WWII — it was character driven, as much of his other work is.

Stop Making Sense was character driven too. Jonathan's skill was to see the show almost as a theatrical ensemble piece, in which the characters and their quirks would be introduced to the audience, and you'd get to know the band as people, each with their distinct personalities. They became your friends, in a sense. I was too focused on the music, the staging and the lighting to see how important his focus on character was — it made the movies something different and special. Jonathan was also incredibly generous during the editing and mixing. He and producer Gary Goetzman made us in the band feel included; they wanted to hear what we had to say. That inclusion was hugely inspirational for me. Though I had directed music videos before, this mentoring of Jonathan's emboldened me to try making a feature film.

Jonathan helped me as I was developing True Stories, I wrote a song for his film Something Wild, a score for Married to the Mob and we made a test sequence for a never completed documentary featuring Robert Farris Thompson called Rule of the Cool. Jonathan went on to make a lot more features — some hugely successful, others not so much. He interspersed these with a number of documentaries and music films. The documentaries are pure labors of love. They tend to be celebrations of unsung heroes — an agronomist in Haiti, an activist (cousin) and pastor and an ordinary woman who does extraordinary things in New Orleans post-Katrina. The fiction films, the music films and the docs are all filled with so much passion and love. He often turned what would be a genre film into a very personal expression. His view of the world was open, warm, animated and energetic. He was directing T.V. episodes even this year, when he was in remission.