Accessibility links
A Second Lawsuit Against Fyre Festival Also Targets Its 'Tribe' Of Influencers : The Record A new suit seeking class action certification targets not only the festival's organizers but the models and influencers — the "Fyre Tribe" — at the center of its marketing campaign. 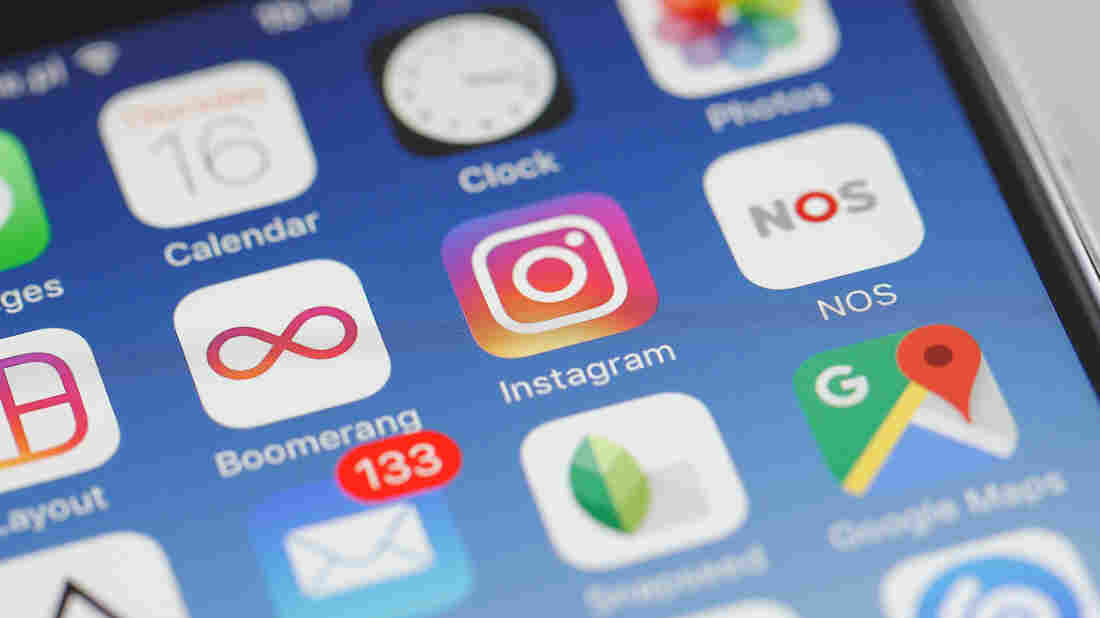 Paid, but undisclosed, promotions on Instagram are at the center of a new class action suit against the Fyre Festival. NurPhoto/NurPhoto via Getty Images hide caption 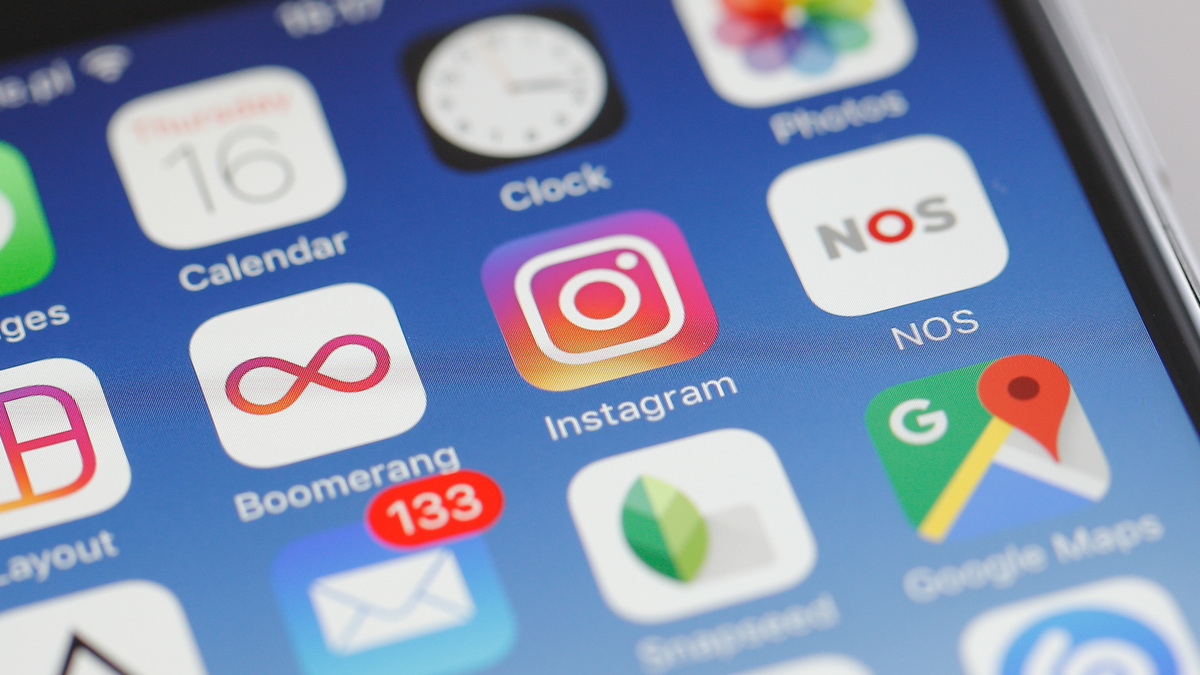 Paid, but undisclosed, promotions on Instagram are at the center of a new class action suit against the Fyre Festival.

A second lawsuit against the Fyre Festival could be a warning for the growing industry of "grassroots" social media marketing. A putative class action suit filed yesterday in Los Angeles Superior Court on behalf of three festival attendees names the organizers of the festival as well as 100 unknown (Jane) "Does," the "influencers" that made up Fyre's marketing keystone.

As NPR reported yesterday, the beyond-beleagured festival's marketing campaign centered around leveraging the social media profiles of those influencers, an increasingly common form of digital advertising that utilizes models and the well-heeled who endlessly document their leisure-filled lifestyles on Instagram. However, as we noted, the practice has come under increased scrutiny by the FTC, as these profiles promote products without disclosing whether they are profiting or benefitting from doing so (here's an example from the Fyre Festival promotion that does not make any transaction plain). Yesterday's suit targets exactly this practice, among other aspects of the festival's organizational dereliction.

The suit seeks to form a class action made up of any and all ticket holders, whether or not they traveled to the dystopian scene on Exuma Island in the Bahamas. It accuses Fyre Media, festival co-founder Billy McFarland, co-founder and rapper Ja Rule and those 100 Does with negligent misrepresentation, fraud, breach of contract for failing to "provide the festival experience as promised" and for "misrepresentations" that caused people to purchase tickets. "Without the widespread and uniform dissemination of the false promise," people would not have purchased tickets, the complaint reads. It also covers much of the same territory as the first lawsuit brought against the fest: "Despite knowing for at least a month that there was no viable solution to hosting the Fyre Festival as planned; Defendants offered no warning to Plaintiffs that the location they were headed to, or arrived at, would not be able to host an actual music festival."

The FTC has previously brought cases against Warner Bros., Sony and the fashion brand Lord & Taylor over influencer-centric marketing campaigns, but never against individuals. The FTC declined to comment on the new suit.