Accessibility links
Site Of Woodstock Added To National Registry Of Historic Places : The Record The site of the music festival, now a sprawling compound, is added as the 50th anniversary of the Summer of Love looms.

Site Of Woodstock Added To National Registry Of Historic Places

Site Of Woodstock Added To National Registry Of Historic Places 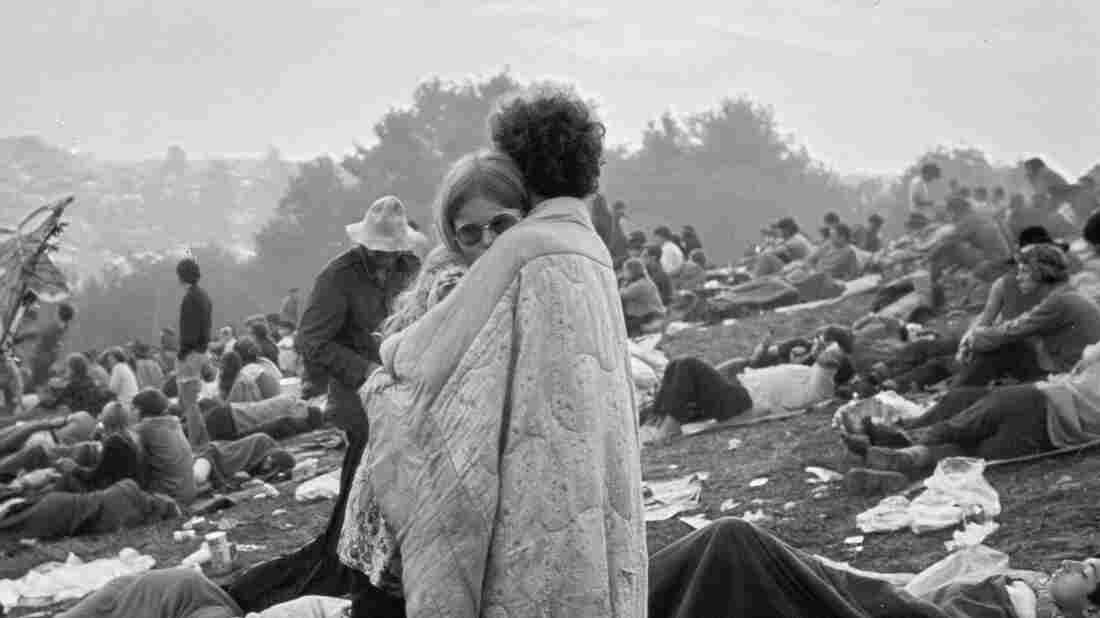 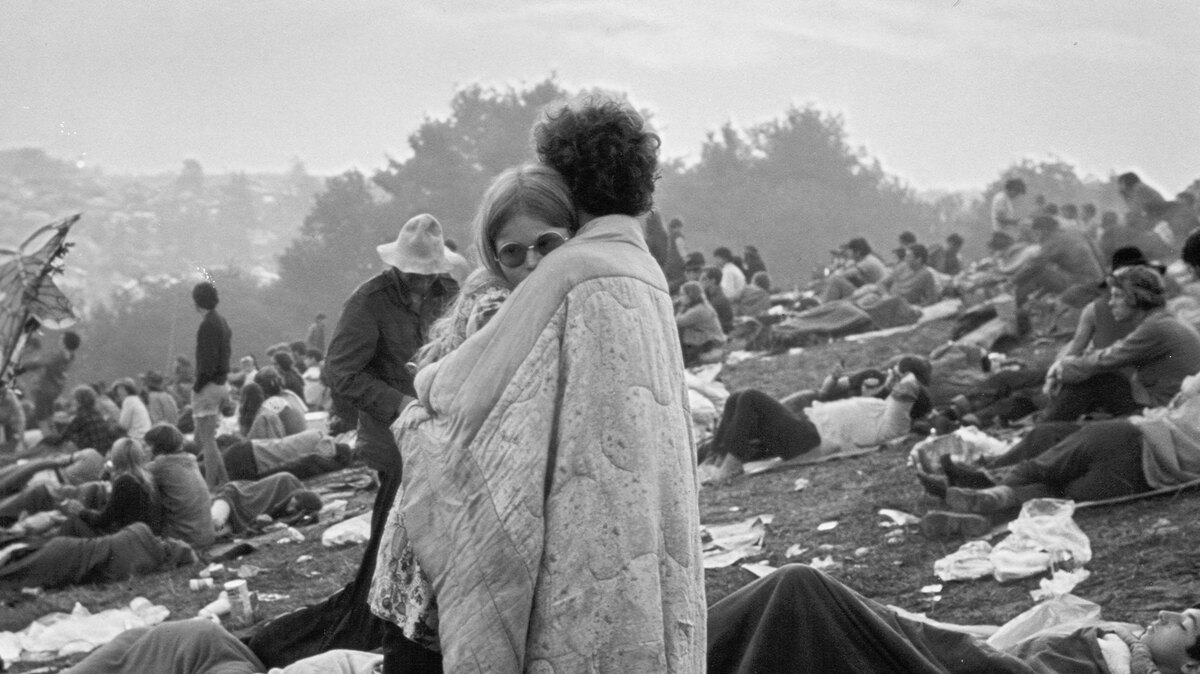 A couple embraces at the Woodstock music festival.

The Bethel Woods Center for the Arts, the site of the Woodstock music festival in 1969, has been added to the National Register of Historic Places, according to an announcement on its website. The news was first reported by the Associated Press.

Bethel Woods, which was a farm when half a million people trekked to upstate New York for the festival that created its legend, includes an 800-acre "campus" with a museum, a 15,000-seat amphitheater, a smaller gallery space and arts conservatory which opened in June 2008 following a $100 million investment. The onetime "Aquarian Exposition" now takes as its mission educating people on the "issues and lessons" of that turbulent decade which was both culminated and dispatched by that mid-August, rain-flecked, three-day celebration of peace and love. (For what it's worth, the next music event scheduled to take place there is a show from Train, O.A.R. and Natasha Bedingfield.)

Being placed on the National Register requires meeting a fairly predictable set of criteria, and confers on spaces tax breaks for rehabilitation and special consideration for federal preservation money as well as federal construction projects. (You have to buy your own plaque, however.)

The certification by the National Register comes on the eve of the 50th anniversary of the Summer of Love, the confluence of the hippie movement in San Francisco which cemented the countercultural wave in the minds of more mainstream observers that took place two years prior to Woodstock. (The Summer of Love and Woodstock were both inspired and presaged by the Monterey Pop Festival, held in June 1967, which featured many of the same artists as Woodstock on its lineup: Jimi Hendrix, The Who, The Grateful Dead, Jefferson Airplane and many others.)

The Bethel Center's museum, for its part, is hosting an exhibition, "Love For Sale," which examines commercialization of that counterculture, already well underway by the time the first chord was played at Woodstock. "The counterculture was now everywhere," the museum writes, "and Madison Avenue embraced the slogans, motifs, and attitudes of the movement to sell cars, soft drinks, fashion, and lifestyles to Main Street."

That co-option may have been fully predictable, if history was taken as a guide. "What we kids didn't understand was that we were living in a commercial, commodity culture," the influential cartoonist R. Crumb, a quiet superstar of the '60s and creator of many indelible illustrations from the time, wrote in his autobiographical work The R. Crumb Handbook. "Everything in our environment had been bought and sold. As middle-class Americans, we basically grew up on a movie set. The conscious values that are pushed are only part of the picture. The medium itself plays a much bigger part than anyone realizes: the creation of illusion. We are living surrounded by illusion, by professionally created fairy tales. We barely have contact with the real world."