Accessibility links
Taylor Swift Returns To Spotify, Amends Her Relationship To Streaming : The Record The pop superstar announced her 'return' to streaming, but it's more complicated than that.

Taylor Swift Returns To Spotify, Amends Her Relationship To Streaming

Taylor Swift Returns To Spotify, Amends Her Relationship To Streaming 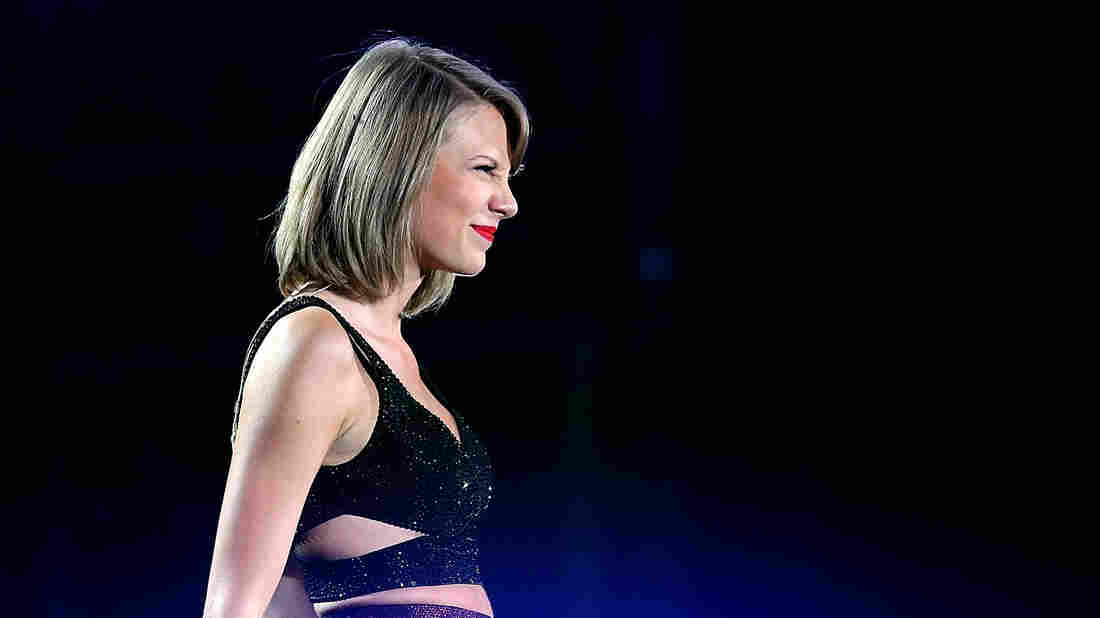 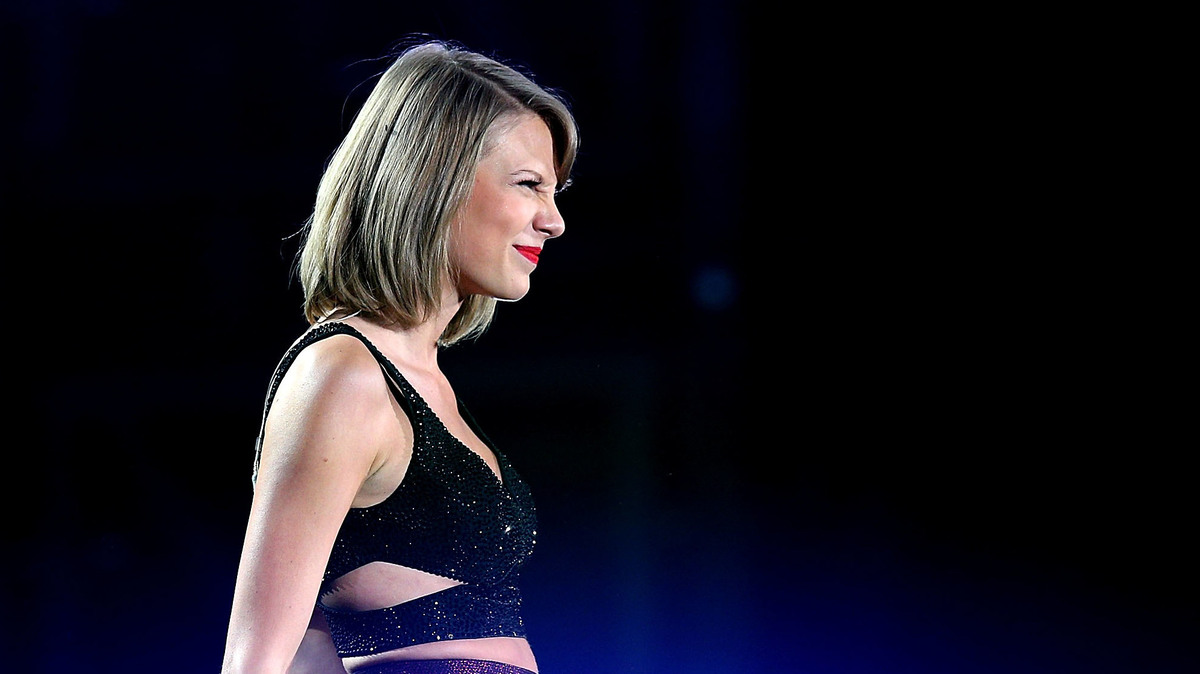 Judging by the headlines Friday morning, Taylor Swift's music has finally returned to streaming services. But that's not exactly the case.

Taylor Nation, an official arm of the Swift machine, posted mid-evening on Thursday that, in celebration of her 2014 album 1989 selling 10 million albums globally and a 100-million song "certification" from the Recording Industry Association of America, Swift and her management would make her entire back catalog available on streaming services. As of this morning, a Spotify playlist of her greatest hits had drawn nearly 30,000 subscribers.

In truth, her back catalog was available in piecemeal or in full on various services well before early this morning. Subscription-only services all had her previous pre-2014 albums, and Apple Music, in a very public coup for the company following a very public act of contrition, also had 1989. And because of the legal structure of song licensing in the states, listeners on Pandora's radio service also could hear tracks from her catalog. The one conspicuous place you couldn't hear Swift's work was Spotify.

That was because of Spotify's industry-polarizing dedication to its "free tier," which lets listeners hear music without a subscription in exchange for regular interruptions from ads. "It's my opinion that music should not be free," Swift wrote in an op-ed for The Wall Street Journal in 2014. Adding to the acrimony, Spotify had also maintained a no-exceptions policy on "windowing," wherein certain albums would be available to paid subscribers for a certain period of time. ("Windowing" should not to be confused with "exclusives," where an artist makes their work available only on a specific service, a strategy Apple Music has prolifically chased.) Both policies were taken as affronts by Swift and her team — on the latter point, as robbing artists and their labels of control. That's in large part why Swift pulled her entire catalog from Spotify in 2014.

A year later, an entirely different dispute, this time with Apple and its new-at-the-time Apple Music service, ended much differently. Swift pointedly criticized the company for not paying royalties on music streamed during a three-month free trial of the service it was offering to customers, drawing an apology (and a phone call) from a top executive at the company, which pledged to pay royalties on those streams. Swift "happily" made 1989 available on Apple Music afterwards, at a time when the album was still (relatively) fresh. Some months later Apple announced an exclusive concert film, '1989 World Tour Live,' for its music streaming service. Less than a year after that, she was starring in commercials for the service listening to Drake, while Drake was starring in commercials for the service listening to Swift. (Drake's More Life was an Apple Music exclusive, too.) It's an open question as to whether Apple's public contrition was enough to sway Swift.

'Anything That Connects': A Conversation With Taylor Swift

So the question this morning is, why are Taylor Swift's albums now on Spotify? A request for clarification on that question by Swift's management and record label was not immediately returned. But it's worth noting that Spotify recently softened its stance on windowing — in return for paying lowered fees to labels — according to a report from the Financial Times in March. Streaming has also become the dominant revenue driver for the recording industry since the release of 1989. Spotify's anodyne statement on the news simply confirms "that Taylor Swift's entire back catalogue is now available on Spotify for her millions of fans to enjoy."

Perhaps most importantly (intimations of dueling pop queen pettiness notwithstanding and not worth repeating), Swift hasn't released a record in some time. The downtime means she's largely been absent from the mainstream conversation outside of precisely tailored Instagram posts, most of which are screenshots of her using... Apple Music. (Apple also did not immediately respond to a request for comment.) This is just a guess, but Swift's Spotify announcement feels like the first volley of a long publicity campaign behind a new album to come later this year.

One thing is for sure: If and when that record arrives, you'll have to pay to hear it.