Accessibility links
Remembering Country Music Hitmaker Norro Wilson : The Record One of Nashville's greatest all-around contributors — the songwriter and producer who worked with everyone from Tammy Wynette and Charlie Rich to Kenny Chesney and Shania Twain — has died, aged 79. 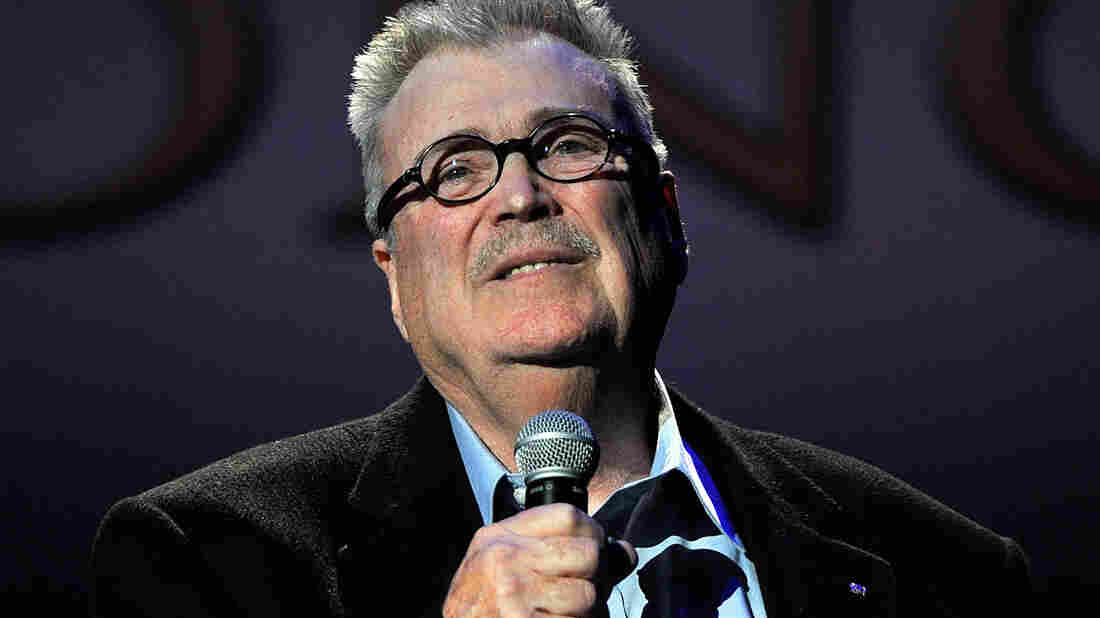 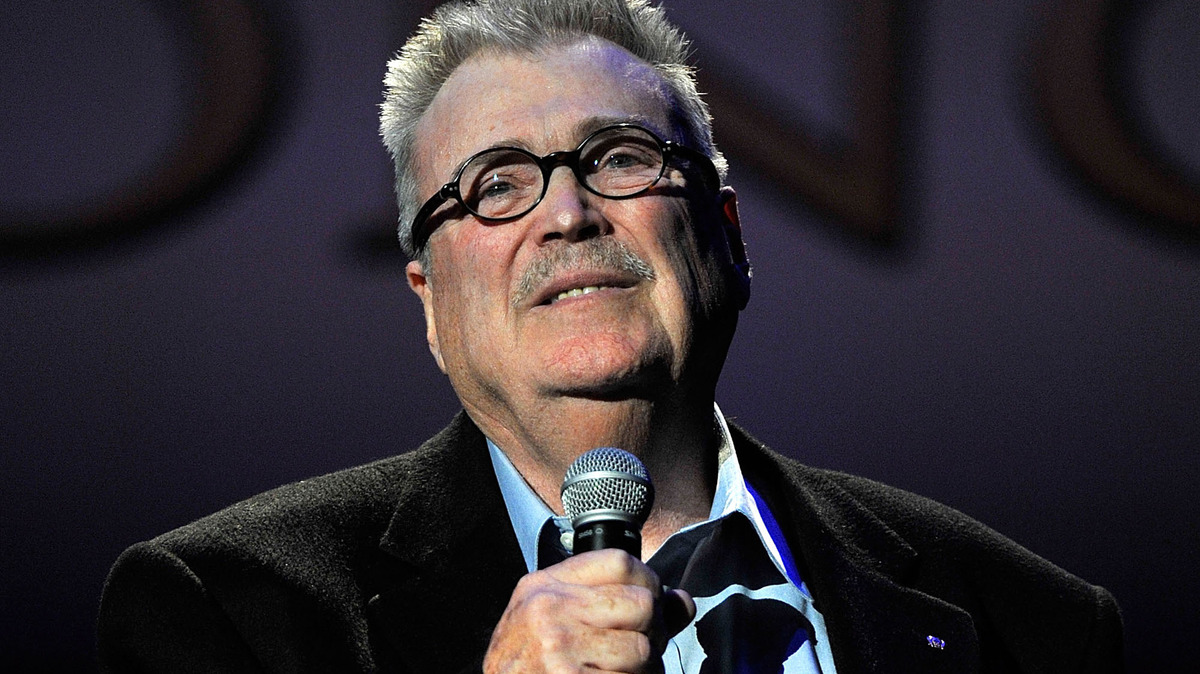 Country music lost one of its most well-known collaborators yesterday. Norris Wilson — whom most just called "Norro" — was a singer, songwriter and producer capable of taking on pretty much any job in the Nashville music scene that needed doing. He died Thursday at age 79.

Sometimes, when you're writing a song, all you really need is a solid lick, or guitar phrase. That's what happened in the first hit song that Wilson co-wrote — "Baby Baby," performed by David Houston in 1969.

"I had this little guitar lick, and it felt good, and we got together and cranked that song up. And hey, it worked," Wilson told the Country Music Hall of Fame in 2001, for a series focused on major contributors to country music they called "Poets And Prophets."

And if Wilson sounds like he's underselling the difficulty of songwriting in that quote — well, he's humble like that throughout the whole interview, always making sure to give props where props are due.

Wilson was a consummate collaborator — he could work on his own, he simply preferred not to. "I always really, really enjoyed co-writing," he said in the Country Music Hall of Fame interview. "I think I had enough talent to write by myself. I did write a couple of things by myself. I just didn't love doing that, and consequently you try other things."

Norro Wilson was born on April 4, 1938, in Kentucky. His dad was a barber; his mom was a factory worker. He tried a bunch of different things growing up, like playing piano as a kid and singing in a barbershop quartet in high school. In college, he joined a gospel singing group, which influenced his later songwriting.

"I never got tired of singing gospel," Wilson said. "That was just very special, especially as a group. And so harmonies always had a lot to do with my music world."

Some of Wilson's hit singles include Tammy Wynette's "He Loves Me All The Way" and George Jones' "A Picture Of Me (Without You)." In 1975, he won a Grammy for Charlie Rich's "A Very Special Love Song." While the late '60s to mid-'70s were probably Norro Wilson's most fertile period, he was also prolific into the 2000s, working with artists like Kenny Chesney, Shania Twain and Reba McEntire.

And this is just stuff Wilson did that you can hear on the radio. He was also a talent scout, a song plugger, a mentor — an overall steward of country music.

"Norro Wilson was one of the great music men, not just of our time, but all time," Chesney told The Tennessean yesterday. "He taught me so much about soul, and songs, and what it means to touch someone's life with music."