Accessibility links
Prodigy, One-Half Of Queens Rap Legends Mobb Deep, Dies At 42 : The Record The 42-year-old emcee was best known for crafting narratives of struggle and survival that depicted New York in the depths of the crack era. 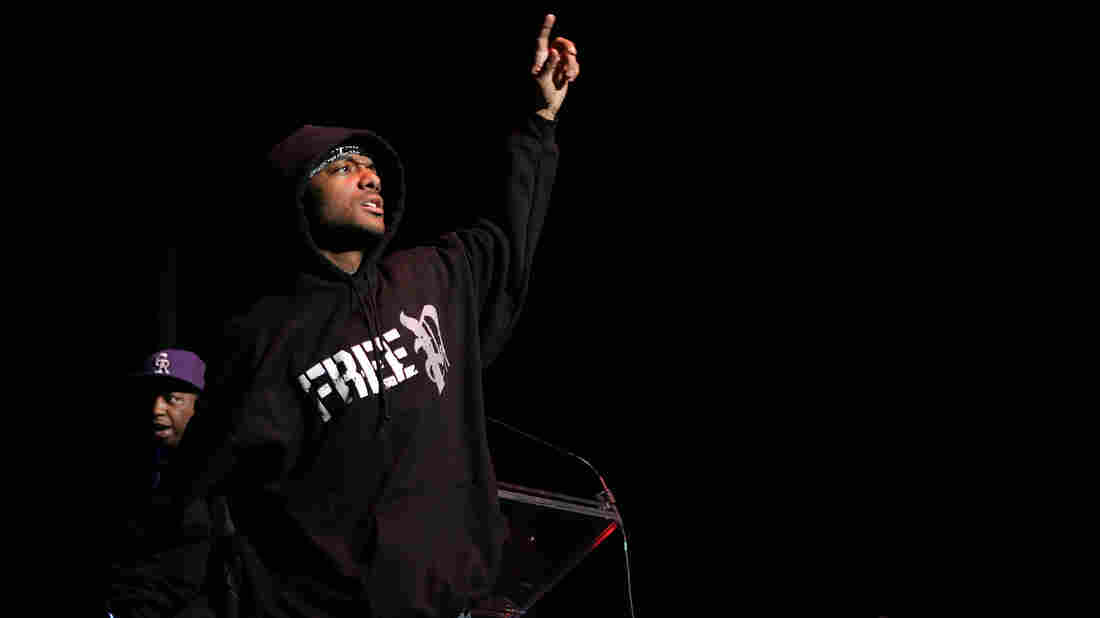 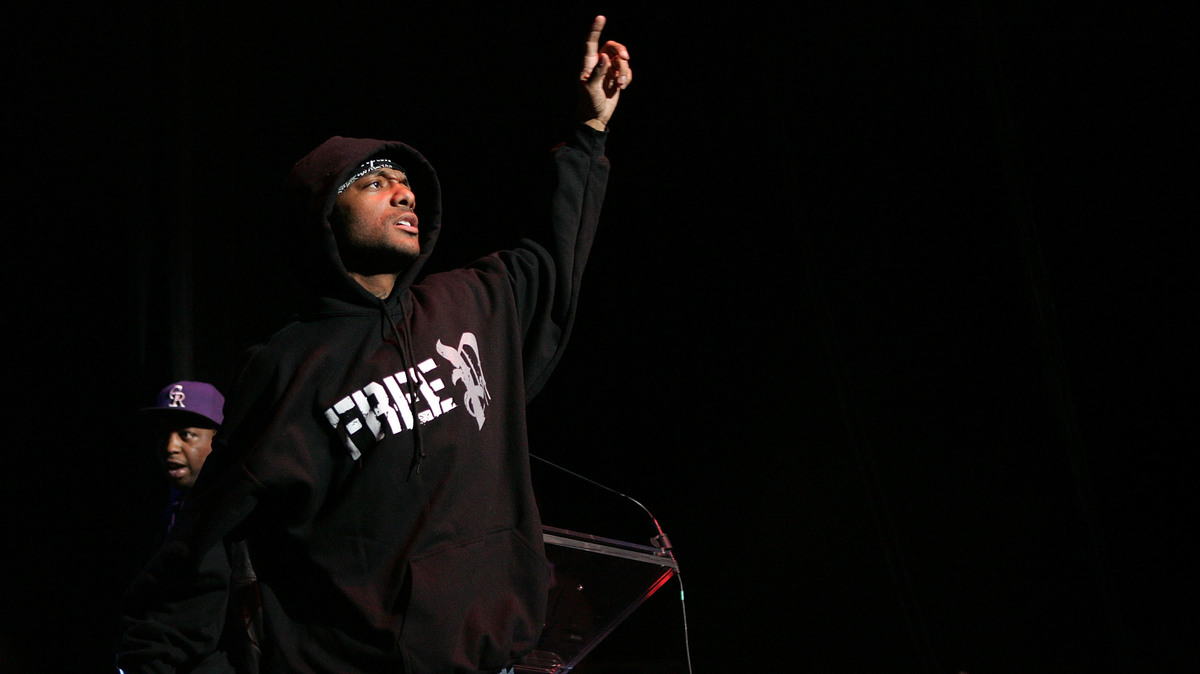 Prodigy of Mobb Deep performs onstage at the 2007 J.A.M. awards.

Prodigy, one-half of iconic New York rap duo Mobb Deep, has died, according to a statement provided to NPR by a publicist for the group. The statement goes on to say that the rapper, born Albert Johnson, was hospitalized "a few days ago in Vegas after a Mobb Deep performance for complications caused by sickle cell anemia crisis." Johnson battled the disease throughout his lifetime. He was 42 years old. No cause of death is known at this time.

The emcee was best known for crafting narratives of struggle and survival, depicting New York in the depths of the crack era, but he had music flowing through his veins from the beginning.

Prodigy On Mobb Deep's Early Days And Protecting His Success

Prodigy's mother, Fatima Johnson, was a member of the '60s R&B group The Crystals, and also served as Mobb Deep's first manager. When she passed, on Christmas Eve, 2016, Prodigy publicly eulogized her on Instagram: "I want to take a moment and salute this beautiful soul. Fatima Johnson, may u Rest In Peace," he wrote. "There wouldn't be a Mobb Deep without you literally!! Our first manager, our first support team and believed in us when no one else did! You'll always always be remembered."

Prodigy co-founded the Queens-based Mobb Deep in the early '90s, alongside partner Havoc (Kejuan Muchita). The two became synonymous with a brand of East Coast gangsta rap that represented the ill street blues, grit and grime of pre-gentrified New York City, debuting with Juvenile Hell in 1993. But it was their 1995 follow-up, The Infamous, that cemented their image and legacy. The music was dark, with eerie undertones that reflected the environmental hazards and criminal exploits of day-to-day living in the hood.

"New York got a n**** depressed / so I wear a slug-proof underneath my Guess," Prodigy rapped on 1995's "Survival of the Fittest."

The Queensbridge Houses from which they hailed and represented on record are the same, storied projects that nurtured hip-hop legends Marley Marl, MC Shan, Roxanne Shante, and Mobb Deep contemporaries Nas, Cormega, Nature, Tragedy Khadafi, and more. Like the projects, Mobb Deep's discography stands as a testament to the socioeconomic conditions into which they were born and bred.

"I got you stuck off the realness / we be the infamous / you heard of us / official Queensbridge murderers," Prodigy raps in their most memorable song, "Shook Ones Pt. II." Other classics among Mobb Deep's eight-album discography include "Quiet Storm," the duo's 1999 collaboration with Lil' Kim.

In recent years, Prodigy had parlayed a prison sentence into a solo career, an autobiography (My Infamous Life) — even a cookbook. Released in 2016, Commissary Kitchen: My Infamous Prison Cookbook highlighted the ingenuity he exercised to eat healthy while serving a three-and-a-half year sentence for gun possession.

Prodigy had been in Las Vegas, where Mobb Deep performed over the weekend as part of the Art of Rap tour, featuring other legendary acts Onyx, Ghostface Killah, KRS-One, and Ice-T.