Accessibility links
Dave Rosser, Guitarist For The Afghan Whigs, Dies At 50 : The Record The guitarist joined friend Greg Dulli on two projects and contributed to an stylistically eclectic range of albums.

Dave Rosser, Guitarist For The Afghan Whigs, Dies At 50

Dave Rosser, Guitarist For The Afghan Whigs, Dies At 50 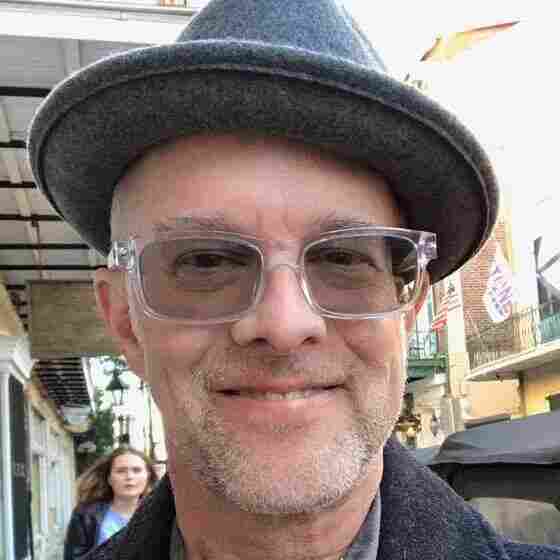 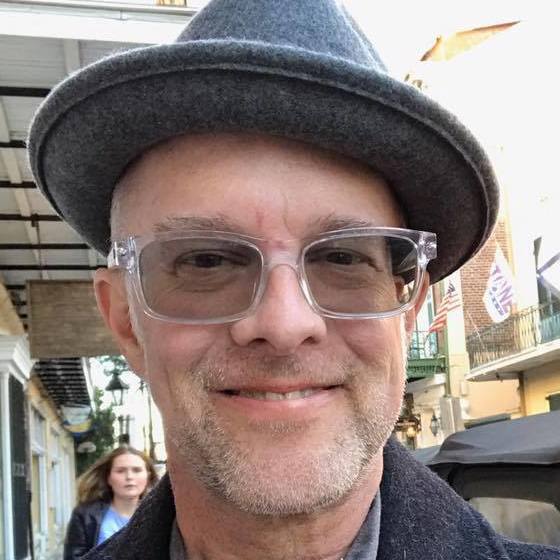 Guitarist Dave Rosser, best known as a later-stage guitarist for both The Afghan Whigs and The Twilight Singers, died yesterday in New Orleans from cancer complications at 50 years old, his manager confirmed to NPR.

Rosser was also a busy sideman and studio presence in recent years, contributing to Tim Heidecker's semi-comedic 2016 album In Glendale, recent work from Mark Lanegan, including "Ode to Sad Disco," and The Internet's 2015 album Ego Death, including the song "Go With It."

Last November, the Whigs announced two benefit shows, in New Orleans and Los Angeles, to "ease any financial stress" that Rosser "may face as he pursues treatment to combat his illness," as Afghan Whigs frontman Greg Dulli wrote at the time.

Dulli told Guitar World in a recent joint interview alongside Rosser that the guitarist would be "impossible to replace and we will not even try to do that."