The new album's revelations made for an unusually busy holiday weekend on the internet. 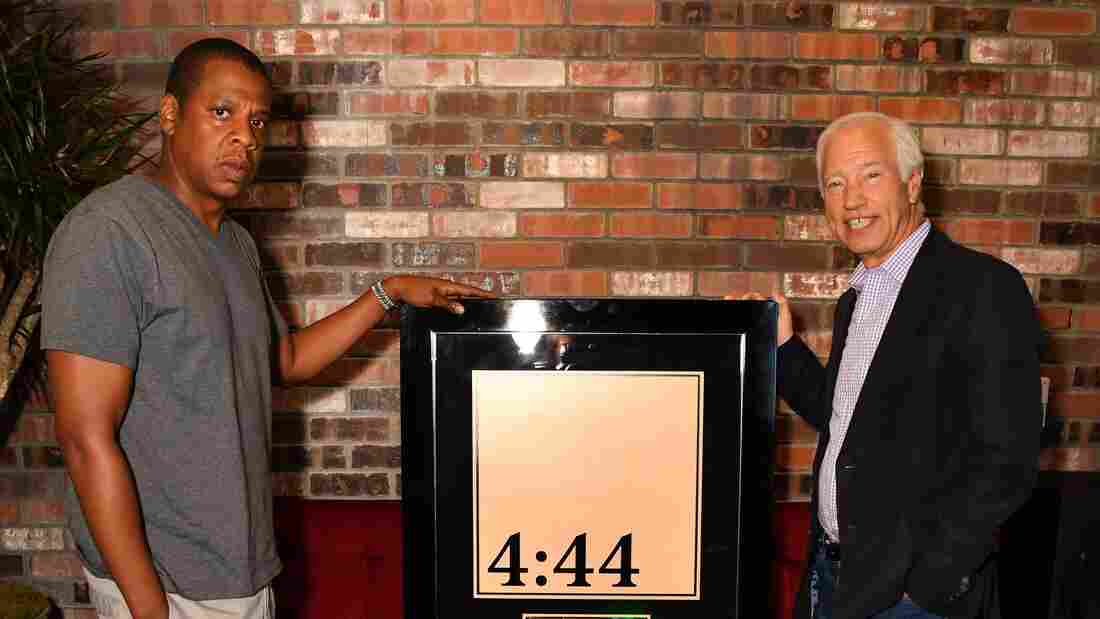 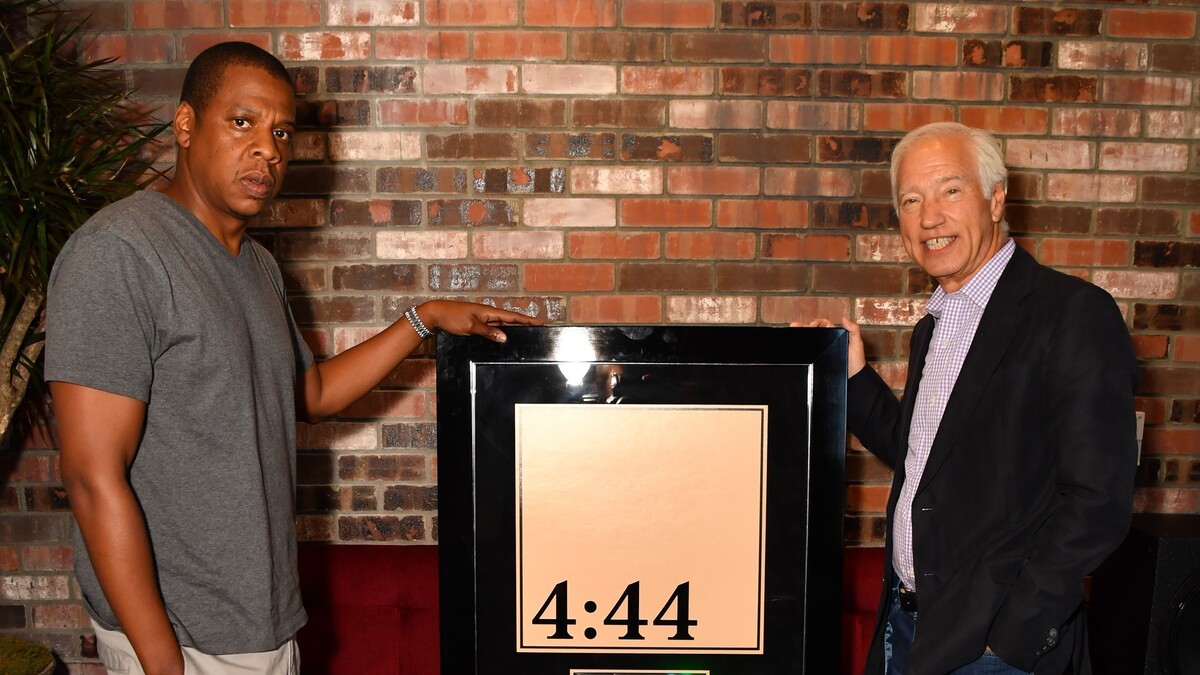 The world has had the better part of a week now, and through a bloated holiday weekend, to digest Jay-Z's latest album, 4:44. With 10 songs spread over 36 minutes, the album wields brevity without sacrificing breadth. Its sound, crafted wholly by producer No I.D., is surprisingly cloudy and narcotic, while Shawn Carter's lyrics are reflective and bent steadfastly toward honesty.

And while Jay may have missed out on a $23 million profit on property in Brooklyn's Dumbo neighborhood, he can still afford to lay bare his feelings — about Beyoncé, Prince, his mom and a lot more. Let's break it down.

Jay-Z's relationship with Sprint — which bought a third of Tidal in a deal reportedly worth $200 million — helped spur 4:44 to a platinum certification, or one million album "sales," just five days after its release. That Recording Industry Association of America plaque pictured above is owed in part to a giveaway of the record which Sprint footed the bill for. Here's how it worked:

For 4:44 to have gone platinum without giveaways it would have needed to generate 1.5 billion streams on Tidal, since 1,500 streams of any song from a record is said to equal one "sale" of it. That's a seemingly unfeasible amount of listening for Tidal to have drawn, considering its reported subscriber count is between 350,000 and 1.1 million.

The RIAA doesn't provide detailed breakdowns of sales, but it did offer this clarification to NPR in an email:

A sale counts toward a certification if purchased directly by the customer or a business can purchase the album or song and offer it to fans who must take affirmative steps to acquire the album or song. Fans participated, took action and downloaded JAY-Z's album offered by Sprint.

But enough from the boardroom: 4:44 has, predictably, rippled outward in the culture, thanks in no small part to Beyoncé's monumental 2016 album Lemonade, which turned Jay-Z's reported infidelities into one of the millennium's defining musical works.

Critics worked through the weekend to do 4:44 justice.

The rollout is hardly finished. Still to come for 4:44 is a physical release, said to include a track recorded with James Blake, the previously teased "Adnis" and one more song.

Kendrick, Will Smith and More On The Meaning Of 'The Story of O.J.'