Accessibility links
LL Cool J To Become Kennedy Center's First Hip-Hop Honoree : The Record The rapper is part of an evolving appreciation of hip-hop for the Kennedy Center — and is also the youngest honoree in its history. 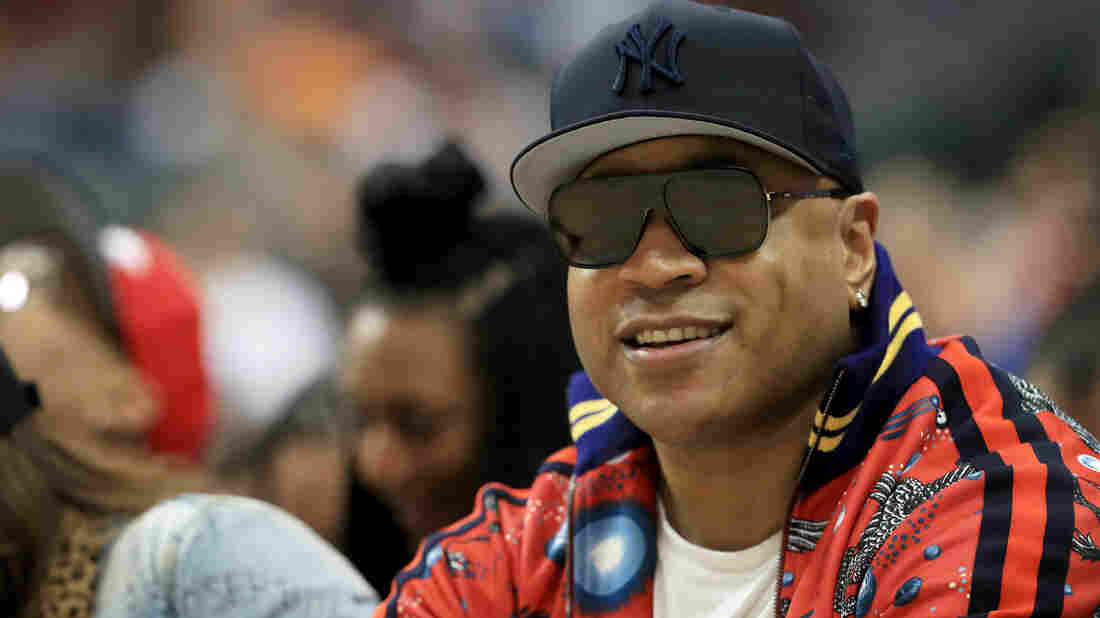 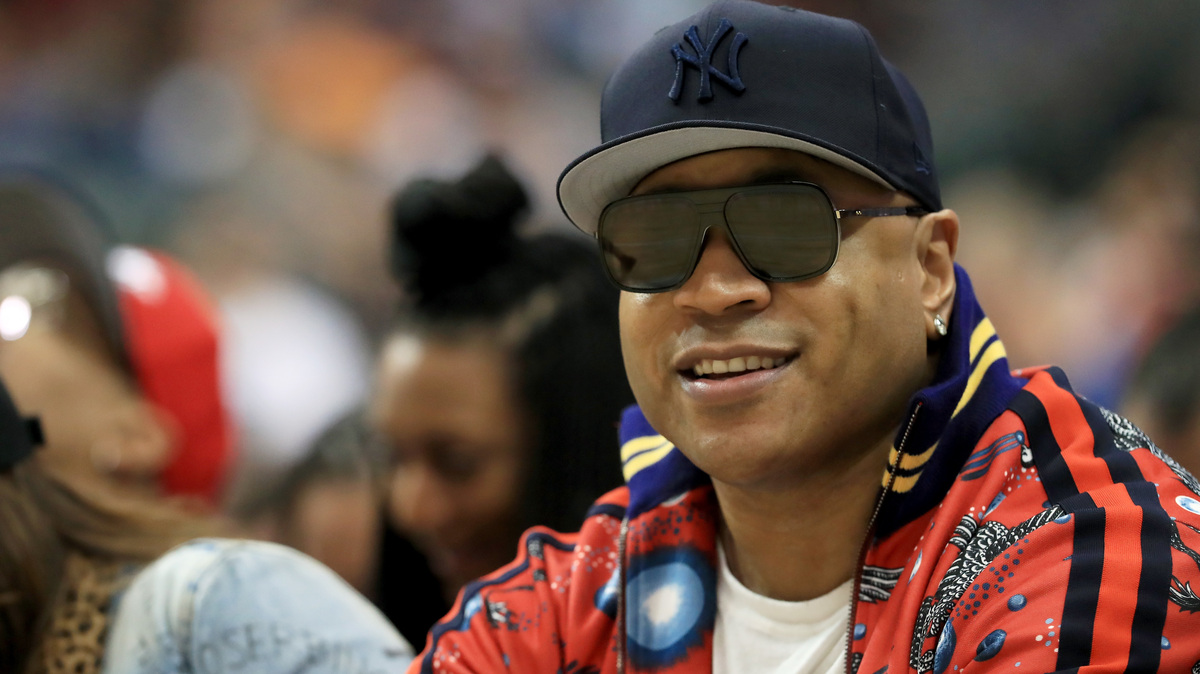 The Kennedy Center Honors will recognize the pioneering achievements of LL Cool J on Dec. 3.

The honorees will be saluted by performers while seated alongside President Trump and First Lady Melania Trump.

While Kennedy Center Honors acknowledge the lifetime achievements of contributors to American culture, the list has traditionally been limited in scope. But the inclusion of LL, born James Todd Smith, in this year's honoree list further expands the center's growing embrace of hip-hop culture. Earlier this year the center appointed Simone Eccleston as its first director of Hip-Hop Culture after naming A Tribe Called Quest's Q-Tip as artistic director of Hip-Hop Culture in 2016. Historic performances by Kendrick Lamar and Common have also underlined the center's investment, and more programming for the 2017-18 season is expected to be announced in the coming months.

At 49, LL will be the Kennedy Center's youngest honoree since Stevie Wonder. It's a long way from home for the St. Albans, Queens native who made his first record, "I Need A Beat," at 16, after his demo tape made it to the ears of producer and Def Jam founder Rick Rubin.

As rap's first bona fide solo star, LL was larger than life in the '80s, the first to embody the street-corner swagger and sex appeal that would become a blueprint for future hip-hop icons ranging from Big Daddy Kane to Biggie. Before an artist like Drake could legitimately mix hip-hop lyricism with R&B vulnerability, LL turned out the first hit rap ballad with 1987's "I Need Love." And the ladies loved him for it.

Best known today for his starring roles in TV and film, he received his star on the Hollywood Walk of Fame last year. But after a career spanning 30-plus years and 13 albums, he's yet to leave rap alone — he's rumored to be in the studio recording with Dr. Dre.

In his statement on the Kennedy Center honor, LL credits his grandmother — the same one who inspired his 1990 hit, "Mama Said Knock You Out" — for his success, while dedicating the award to the hip-hop pioneers who preceded and the generations who have since followed.

"My late grandmother passed some wise advice to me: 'If a task is once begun, never leave it 'til it's done. Be thy labor great or small, do it well or not at all.' That adage has guided everything I have ever done in my life and I couldn't be more grateful because it has led me here," he says. "To be the first rap artist honored by the Kennedy Center is beyond anything I could have imagined. I dedicate this honor to the hip-hop artists who came before me and those who came after me. This simply proves that dreams don't have deadlines. God is great."

But it takes a teen-aged LL to truly put his pioneering achievements in perspective. When rap still in its infancy, LL was already positioning himself as its rising star.

"There hasn't been a rap star yet, just rappers," a 19-year-old LL stated in a 1987 for a Bill Adler-penned bio that appeared inside his Def Jam Tour '87 concert program. "There'll be a rap star when one of us is standing next to Michael Jackson at the Grammy's getting just as many as he is ... I want the Bob Hope house and the Benz and the Corvette and the pool. I want to throw balls to my dog in the pool."

"And just remember this," he added. "I don't write rhymes to make money. I write from the heart."