Accessibility links
R. Kelly's Live Tour Meets Opposition In Georgia : The Record The R&B icon's concert in Fulton County, Ga., is scheduled to go on despite a local effort to cancel it. 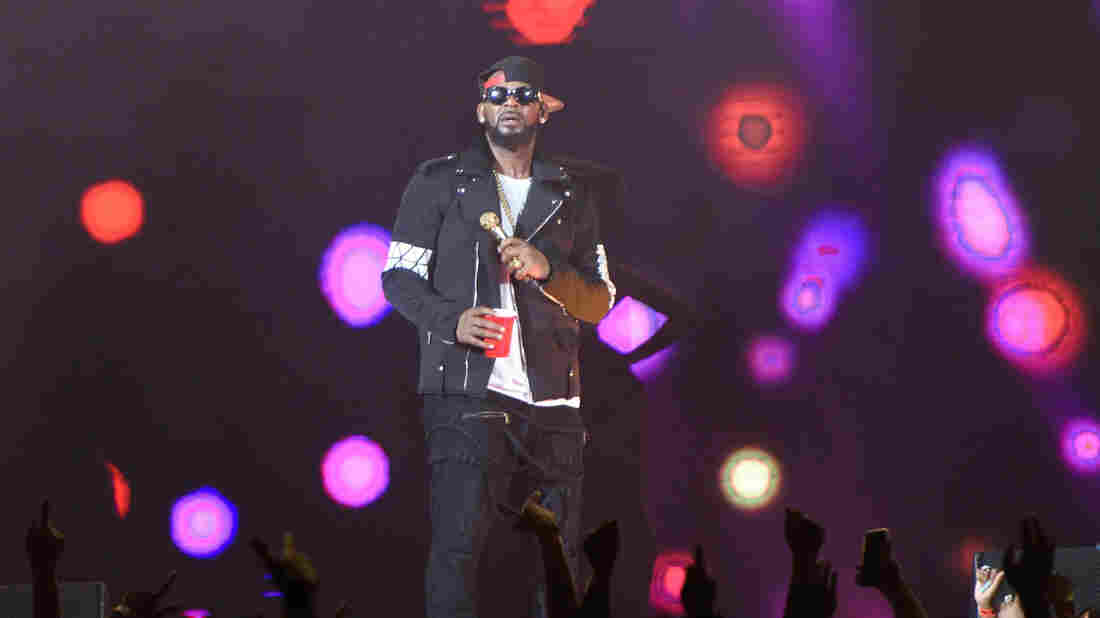 R. Kelly, performing on May 7, 2016 in his hometown of Chicago, Illinois. Daniel Boczarski/Getty Images hide caption 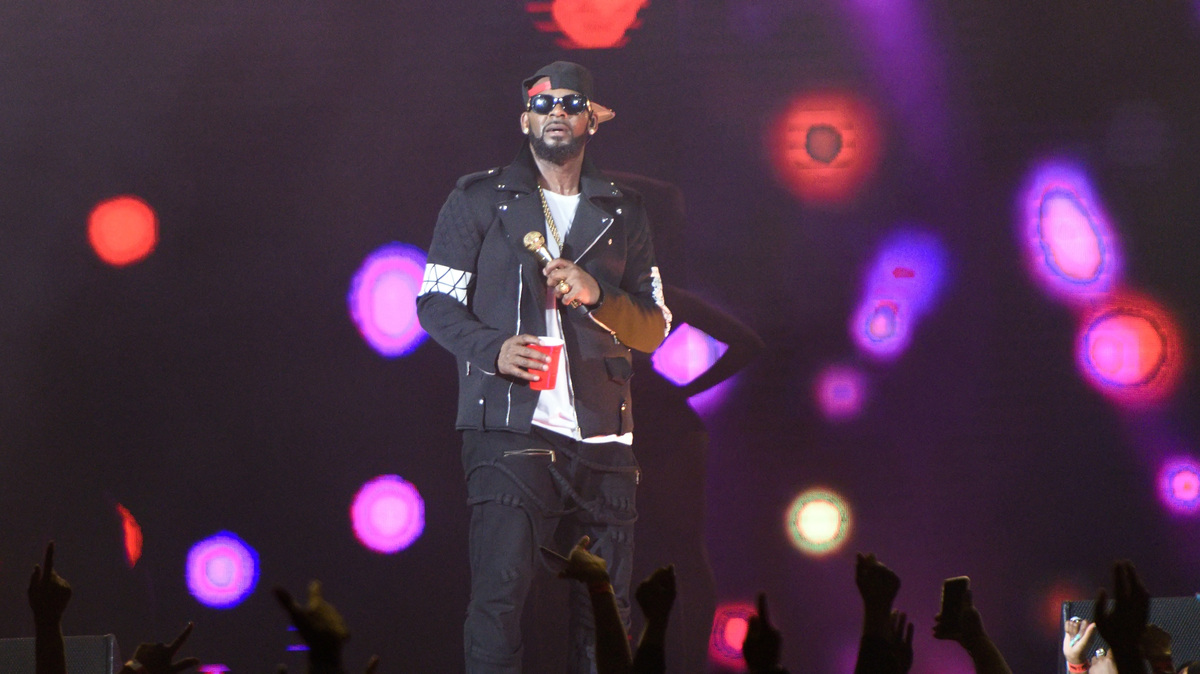 The Office of the County Attorney for Fulton County, Ga., issued a letter to Live Nation on Thursday requesting an upcoming performance by the Grammy-winning singer at the Wolf Creek Amphitheater be canceled. Fulton County owns the 5,420-seat outdoor venue in College Park, Ga.

The letter comes following a report from journalist Jim DeRogatis for BuzzFeed two weeks ago that chronicled accusations of misconduct by the singer.

"I've gotten a series of emails from various constituents about the concert," John H. Eaves, chairman of Fulton County's Board of Commissioners, told NPR, "asking me directly to do all that I can as chairman to stop it. Whether it was an organized effort or individuals who are passionate about this issue that wanted us to cancel it, I don't know, but we've heard them."

"Based on the allegations reported in various news outlets regarding this artist, the citizens of Fulton County have expressed their collective concerns that Live Nation would allow this artist at a venue that is supported in part by the taxpayers," the letter reads.

The letter was, at least in part, the result due to the efforts of Kenyette Barnes who, along with Oronike Odeleye, has organized the #MuteRKelly campaign, which published a letter to the Fulton County Board of Commissioners yesterday.

"I presented testimony before the Fulton County board requesting they pull the contract" Barnes told NPR. "Because of the interesting agreements the county has with Live Nation, they've contracted with them for all their summer concert series, including R. Kelly's. But it's up to Live Nation."

Live Nation has near-total control of the facility during the terms of the contract, according to a copy of it provided to NPR by the county. The fine print reads: "The operator [Live Nation] shall have the exclusive right to manage and operate the Facilities during the term of this Agreement."

Requests for comment from representatives for R. Kelly were not returned.

Earlier this week, four performances of Kelly's fall tour — two in Louisiana, one in Los Angeles and one in Texas — were cancelled, for reasons unknown. On Friday, Aug. 4, Kelly's performance at the The Joint, a venue in the Hard Rock Hotel & Casino in Las Vegas, was also cancelled.

#MuteRKelly campaign organizer Kenyette Barnes is aware of Live Nation's intentions to carry on with the concert.

"They're not backing down, so we are at this point preparing to speak with members of our state legislature to cancel the concert, due to public concerns. Our next step at that point is to get the mayor of College Park, Georgia, to compel them to cancel the concert. And, if pressure from our public officials is unsuccessful, when the contract is up for re-bid, [we plan] to request other candidates to administer the venue."

Updated: This story was updated Aug. 7 to reflect an additional performance cancellation.