Accessibility links
Prince Gets His Own Purple : The Record Handlers for the estate of Prince have struck their newest deal.

Prince Gets His Own Purple

Prince Gets His Own Purple 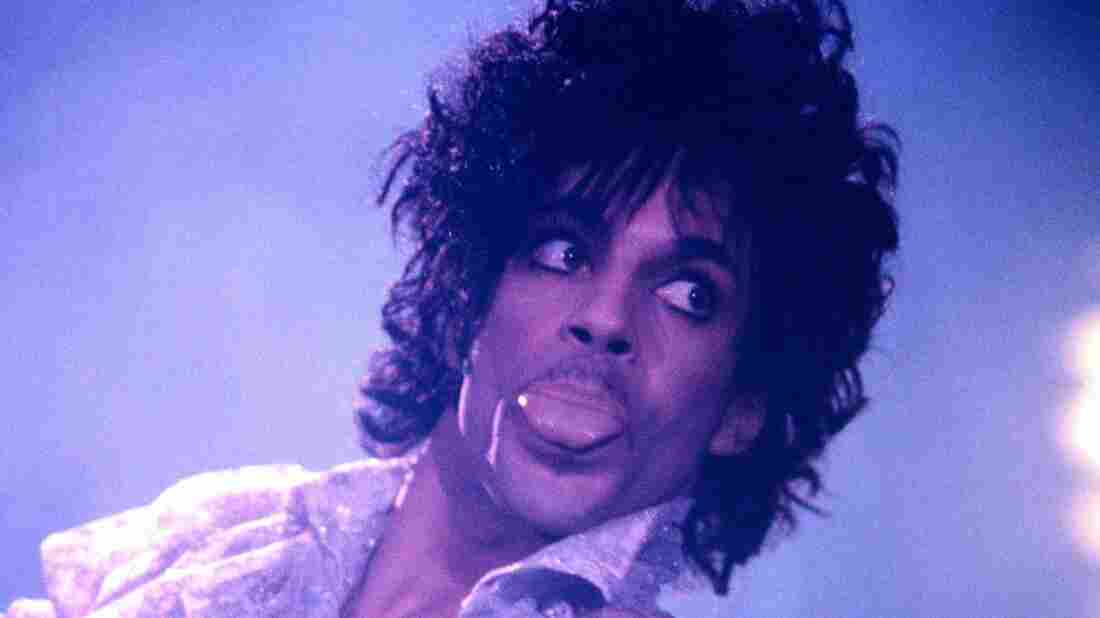 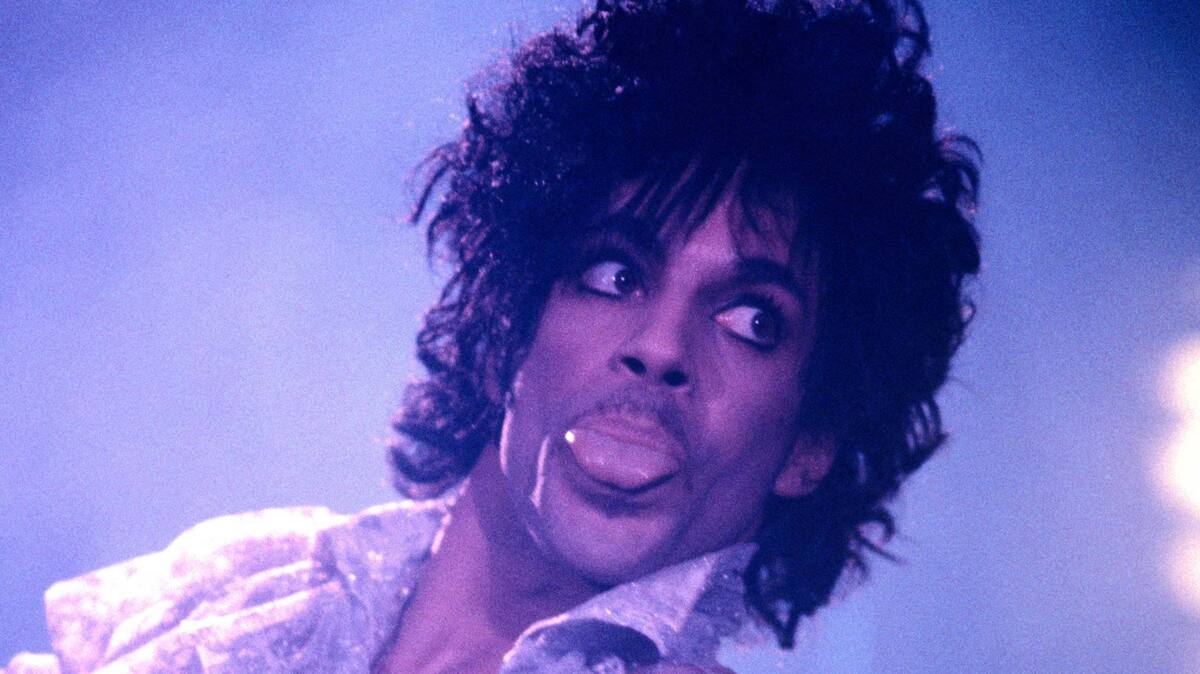 Prince performing at Nassau Coliseum during his Purple Rain tour.

Prince was multi-chromatic; a comedian who said as few words as possible, an androgynous sex symbol, a devout mischief-maker, an artist who fused disparate styles — soul and rhythm and blues and rock solos and reedy electronics — into one squarely his own, painted with a palette no one had even noticed. 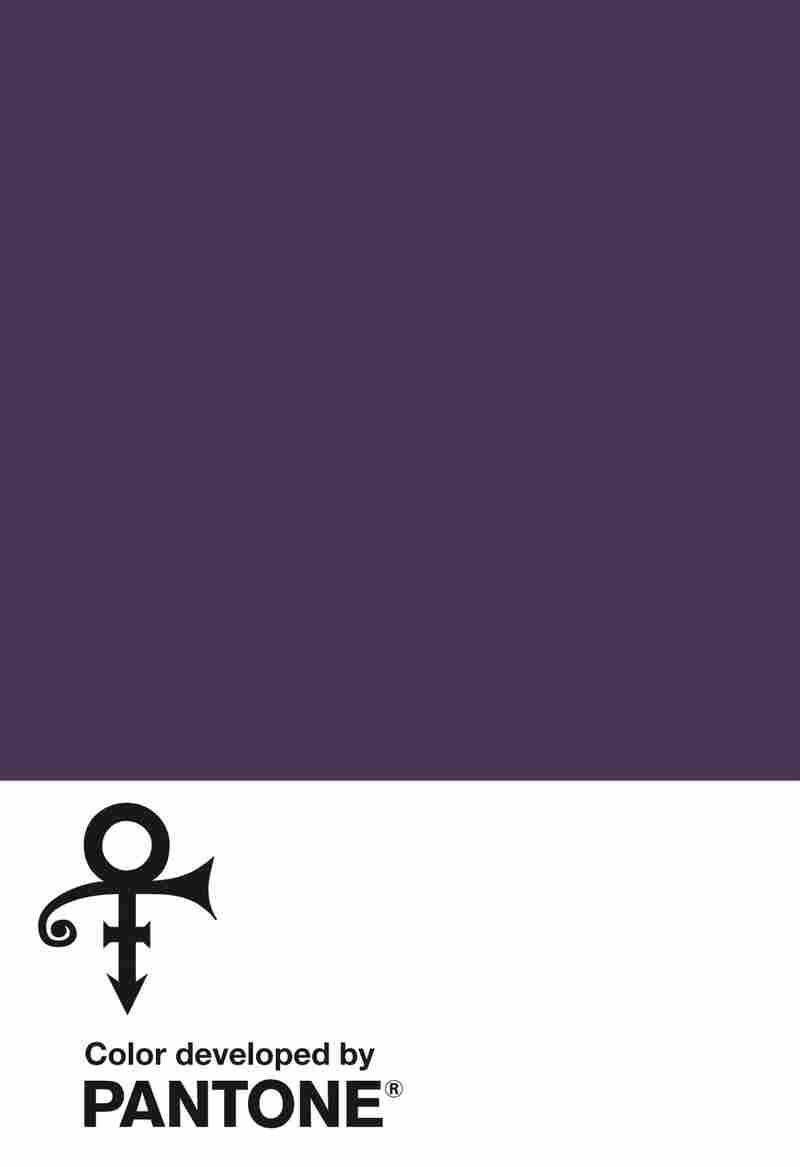 Love Symbol #2, a color developed by Pantone in collaboration with the estate of Prince Rogers Nelson. Courtesy of Pantone hide caption

Regardless, we call him The Purple One for good reason. And now, thanks to a deal between his increasingly license-happy estate and the Pantone Color Institute, he has his own, specific, kingly shade.

"While the spectrum of the color purple will still be used in respect to the 'Purple One,' Love Symbol #2 will be the official color across the brand he left behind," a statement reads. The color was inspired by the hue of a piano he'd planned to take on tour, before passing away on April 21, 2016.

Love Symbol #2 was the name Prince gave to his copyrighted symbol, which made its first appearance on 1992's Love Symbol Album. One year later, after reaching peak frustration with Warner Bros., his label home for many, many years, Prince changed his name to the graphic portmanteau.

Not wanting to leave the press out in the lurch with regard to covering him, Prince sent around floppy disks containing a font that had just one character: his own. They eventually settled, for the most part, on the far-less elegant "Artist Formerly Known As Prince."