Accessibility links
Deal Over Prince's Legendary Vault Now Being Investigated : The Record A "special administrator" has been appointed to investigate a deal between the world's largest record label and Prince's estate, brokered by two former advisers. 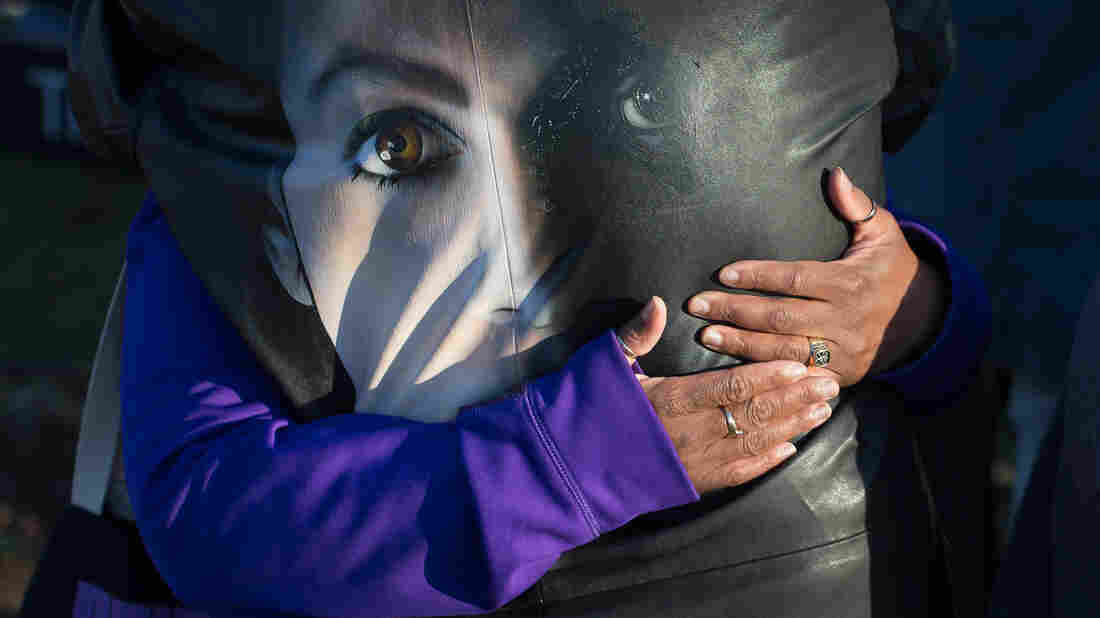 Music fans outside Paisley Park, in Chanhassen, Minn., the home and studio of Prince, on April 22, 2016, one day after his death. Scott Olson/Getty Images hide caption 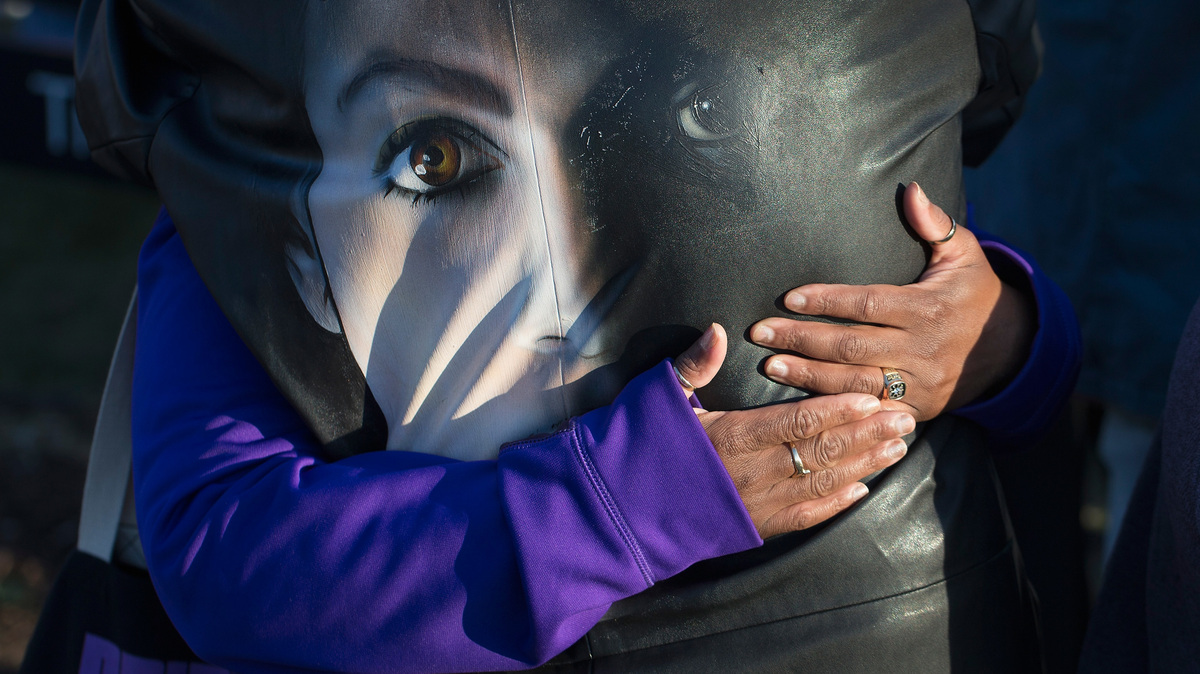 Music fans outside Paisley Park, in Chanhassen, Minn., the home and studio of Prince, on April 22, 2016, one day after his death.

The estate of Prince Rogers Nelson remains a bed of thorns, in some ways. A $30 million deal between Universal Music Group and Prince's NPG Records, being overseen by his estate, is now the subject of a special investigation into whether wrongdoing took place in its formation, according to documents filed today in Minnesota.

The deal, to license and distribute some of Prince's famed vault of unreleased recordings, was first announced in February after being brokered by Charles Koppelman and L. Londell McMillan, who were named as entertainment advisers to the estate in June 2016 (they were later replaced by Troy Carter, Lady Gaga's former manager, a current executive at Spotify). Not long after its announcement, however, problems began to appear, dribbling out owing to a contract that Prince signed with Warner Bros. Records in 2014 in which many specifics were left hazy.

Universal claimed it had been misled as to what it was purchasing, and not long after requested its deal be canceled, writing in a letter to the court that "the material misrepresentations and nondisclosures made by the Estate's prior representatives [McMillan and Koppelman] to induce UMG to enter a deal that was immediately contested by WBR."

McMillan responded that canceling the deal would cost Prince's estate a large chunk of money, since re-signing a similar licensing deal would result in a much lower price tag following all the confusion, and that it could empower Warner Bros. Records to wield that 2014 agreement like a guillotine over future deals. In a filing, lawyers for McMillan also point out that the type of uncertainty at issue was "built into the contract."

The deal was rescinded in July.

And so enters St. Paul-based attorney Peter J. Gleekel, who will be given broad authority — "the power to compel and take evidence from parties and non-parties" — in investigating the dispute between the estate and Universal, Warner Bros., Koppelman and McMillan. Gleekel — who stands to make $430 per hour, according to court filings — has until Dec. 15 to complete his review.

This article originally mischaracterized the purpose of the Gleekel investigation; it is to determine whether wrongdoing occurred, not whether the Universal deal should be rescinded.