Accessibility links
Breaking Confidentiality, R. Kelly Accuser Goes Public Claiming Underage Relationship : The Record A new report was published Monday based on the account and documentation of Jerhonda Pace, a Chicago woman who says she was victimized by Kelly. 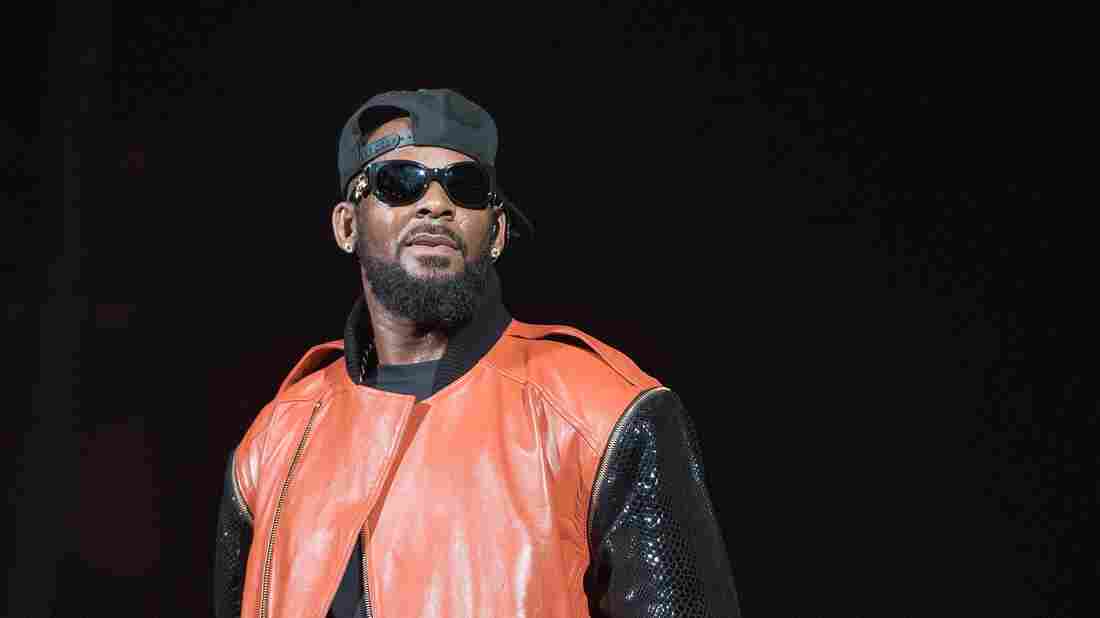 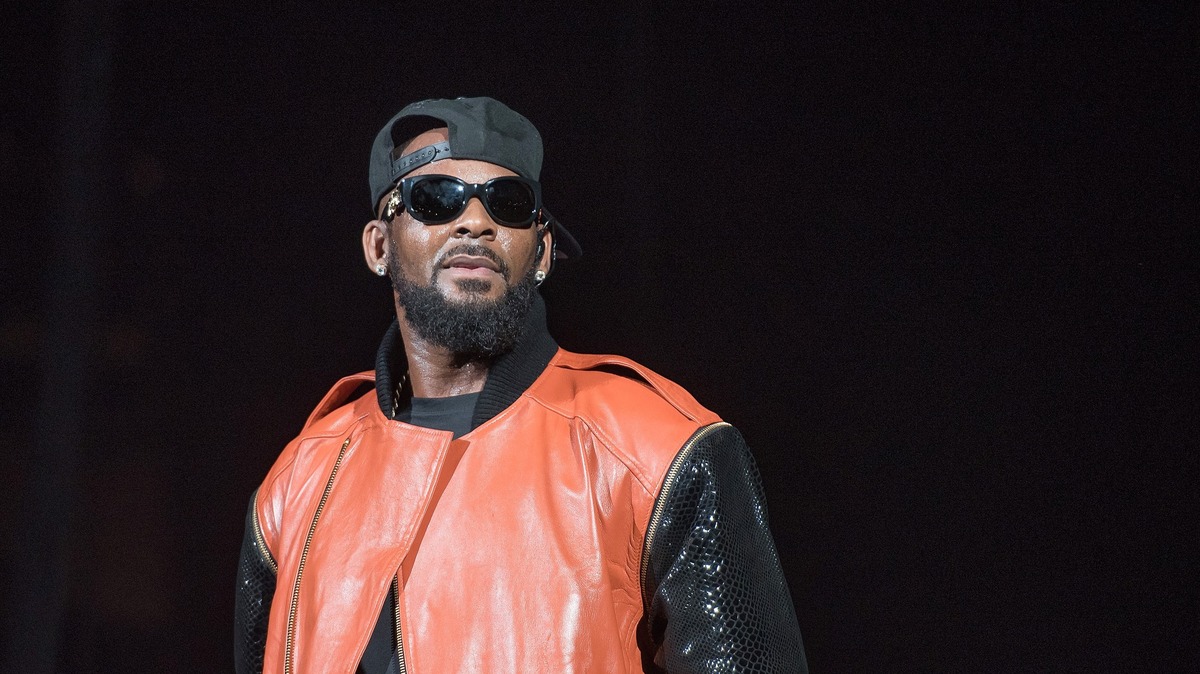 Just over a month after publishing a report in which the parents of a young woman alleged their daughter was "brainwashed" by R. Kelly, and in which a former personal assistant of the singer referred to him as a "puppet master," BuzzFeed has published another article about the Chicago-born singer with more serious allegations.

The article by Chicago reporter Jim DeRogatis, who has reported on R. Kelly's alleged sexual misconduct for nearly two decades, details the claims of Jerhonda Pace. DeRogatis writes that he was provided documentation of financial settlements reached as part of a nondisclosure agreement between Pace and Kelly. Pace, who risks legal retaliation from Kelly by going public, says those settlements were brokered for her by the attorney Susan E. Loggans, something Loggans tells BuzzFeed she has done "numerous" times in separate cases.

According to DeRogatis, Pace claims she began a sexual relationship with Kelly while still a minor, after meeting him outside the courthouse where she attended the 2008 trial of Kelly in which he was acquitted of sex with a minor. Pace claims that she was physically and mentally abused by Kelly at least once during the relationship.

In a statement to NPR, Kelly's publicist Trevian Kutti writes that "Mr. Kelly again denies any and all wrong doing [sic] and is taking appropriate legal action to protect himself from ongoing defamation."

"I just really hope I can help these women out," Pace tells DeRogatis, referring to women still involved with Kelly. Another alleged victim of Kelly's, Jocelyn Savage, posted a video saying she was "fine."

A federal investigation of Kelly is alleged in the article; contacted by NPR, the FBI would not, per policy, confirm or deny that it is investigating the singer.

Two weeks ago, several concerts in Kelly's upcoming tour were canceled for unknown reasons. As well, the Board of Commissioners of Fulton County, Ga. requested that Kelly's Aug. 25 concert at the Wolf Creek Amphitheatre be canceled; the county owns that venue, but it is managed by Live Nation — tickets for the concert are still for sale.

Dontaye Carter, the director of public affairs for the Fulton County District Attorney's Office, tells NPR it has R. Kelly's case file, which it received from the Johns Creek Police Department, but that there is no active investigation underway. "At this time, we are only reviewing that file. If any change occurs, we will inform the media."

Live Nation, Kelly's tour promoter which fully controls the management of Wolf Creek Amphitheater, declined to comment on the allegations or Fulton County's request for Friday's show to be canceled.