Accessibility links
Celebrities And Companies Pitch In To Harvey Relief Effort : The Record A country artist donates $100,000, comedian Kevin Hart puts in $25,000 and challenges his famous friends to do the same and Amazon promises to match customers' donations.

Celebrities And Companies Pitch In To Harvey Relief Effort

Celebrities And Companies Pitch In To Harvey Relief Effort 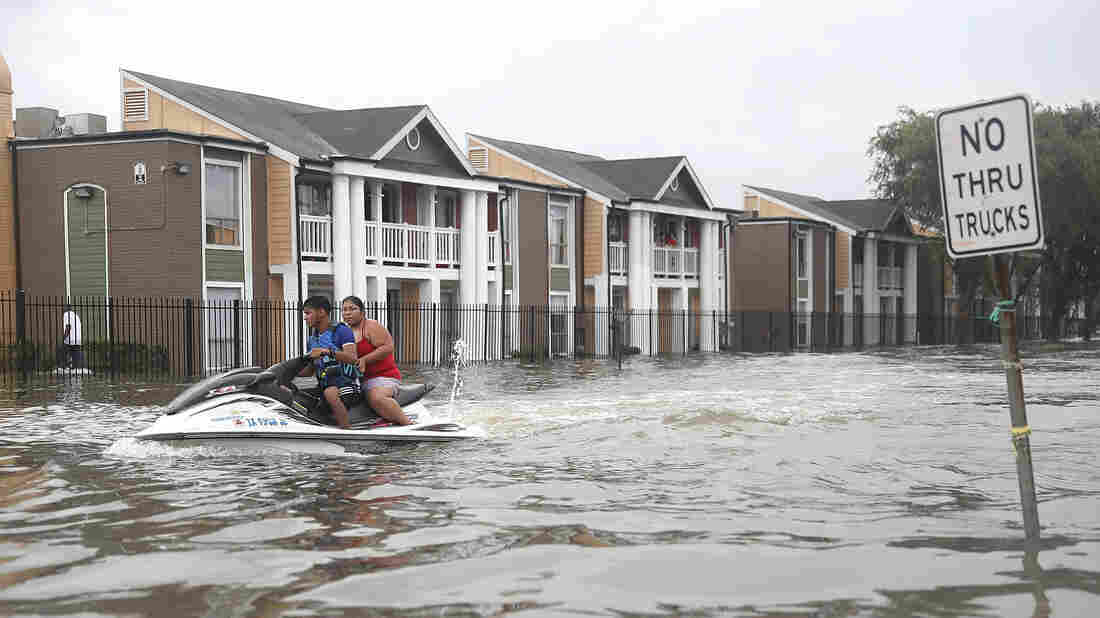 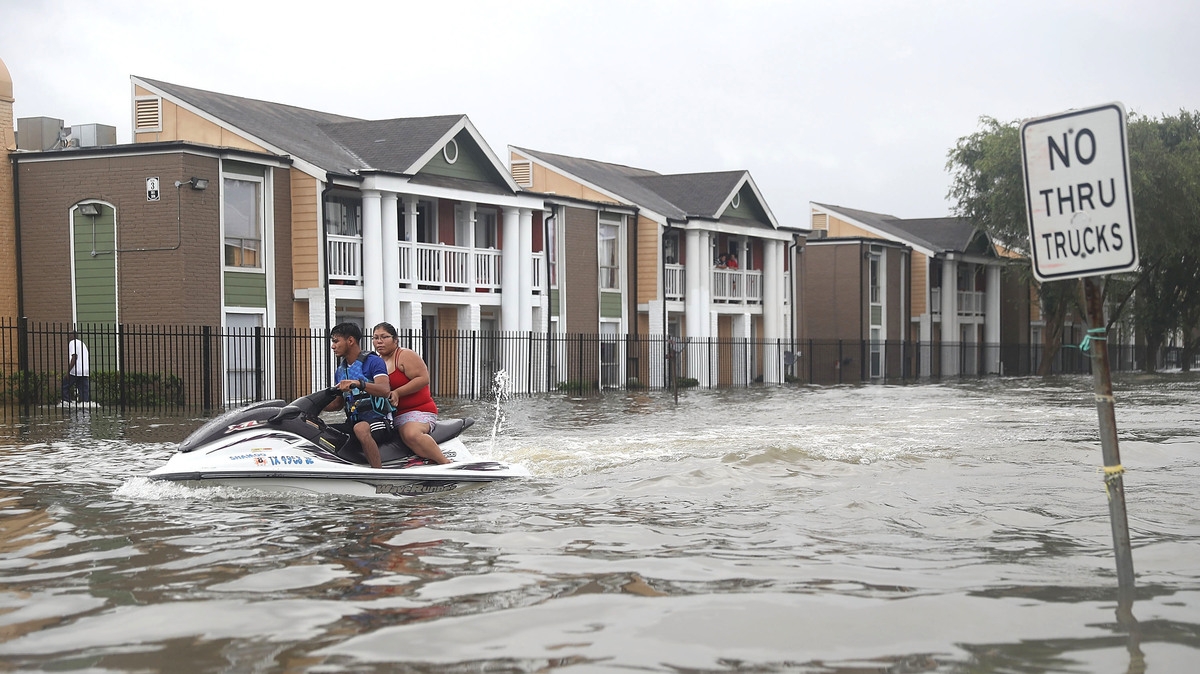 People evacuating homes amidst the flooding in Houston, Texas on Aug. 27.

Updated 10:25 a.m., Aug. 29 with additional companies and individuals' contributions to the relief effort in Houston. Head here to learn more about how you can help.

Harvey is the strongest hurricane to hit Texas in decades, killing at least two, flooding thousands of homes and causing damage reminiscent to that of Katrina 12 years ago, with FEMA administrator Brock Long telling CNN the agency is "gearing up for the next couple years." With the National Weather Service calling the situation unprecedented and "beyond anything experienced," the U.S. Coast Guard conducting urban search and rescue in Houston and more rain still to come, people are volunteering to help in rescue operations and pitching in wherever possible.

Comedian Kevin Hart asked his famous friends with ample financial means to join a donation daisy chain he began Sunday evening. "I think we've participated in a lot of challenges on the Internet, some meaningful some meaningless," Hart said in an Instagram video. Hart urged eight famous friends — The Rock, Steve Harvey, Chris Rock, Dave Chappelle, Jay Z, Beyoncé, Justin Timberlake, Jerry Seinfeld — to donate $25,000 each and to call on others to pitch in as well, in order to supply much-needed resources (boats, dry shelters, hygiene kits and food, among many other supplies needed) to those on the ground.

One day later, Hart had raised doubled his donation and called out other famous friends, including T.I., Chris Brown and all of the Houston Rockets. A donation page set up by Hart had drawn $207,424 at the time of writing.

Beyoncé, a Houston native, shared a message of sympathy on Instagram late Sunday evening for those affected before releasing a statement to the Houston Chronicle late Monday that beyGOOD, her charity organization, was investigating how best to help in tandem with St. John's church in downtown Houston.

"My heart goes out to my hometown, Houston, and I remain in constant prayer for those affected and for the rescuers who have been so brave and determined to do so much to help," Beyoncé wrote.

Many others have expressed emotional support for residents of affected areas as well, including Drake, Kelly Rowland (also a Houston native), Sean Combs, Common, Meek Mill and others.

Country musician Chris Young began a GoFundMe campaign for Harvey relief efforts with a $100,000 donation of his own, which has since drawn more than $43,000 more from 595 additional donations. Lady Antebellum also announced it would be donating merch profits to relief efforts.

"I have friends and family there and I'm almost certain my house down there may have to be torn down as it was in one of the areas that was hardest hit by winds and flooding," wrote Young.