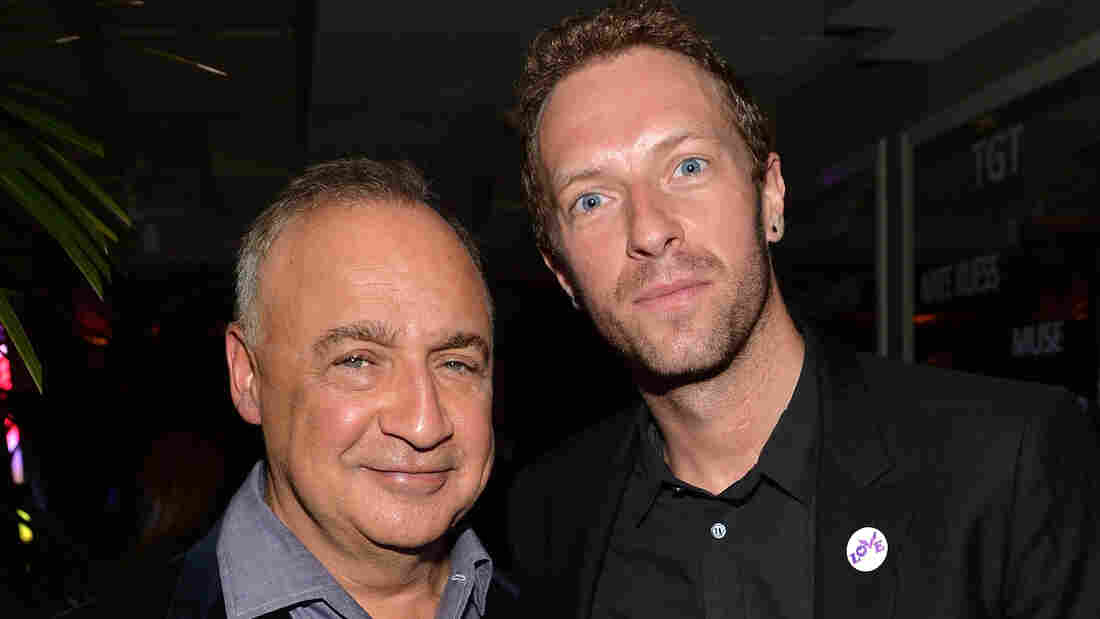 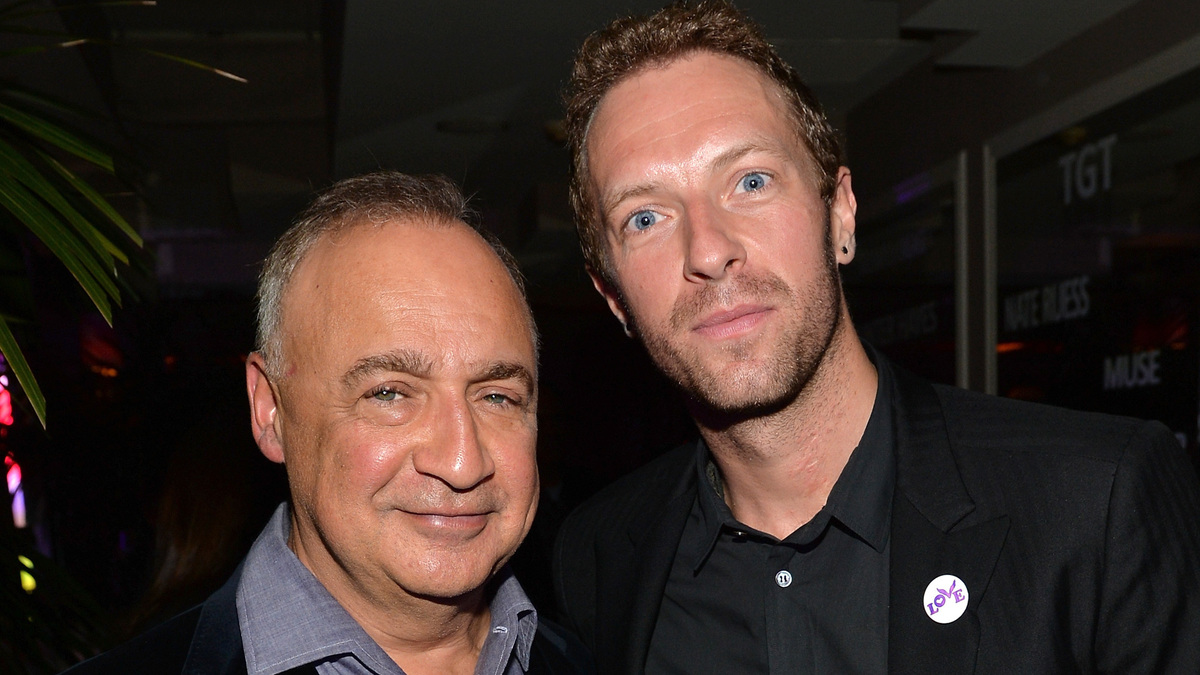 Len Blavatnik, left, with Chris Martin of Coldplay in 2014.

You can find the name of Len Blavatnik, the Ukraine-born, Russia-raised billionaire and owner of the world's third-largest record label Warner Music Group (WMG), on several of the world's most prestigious buildings: London's Tate Modern and V&A Museum, New York's Carnegie Hall and England's Oxford University. He was awarded a knighthood by the Queen of England. (You'll also find his brother's name in the credits of a recent documentary on The Grateful Dead.)

Blavatnik's name — really, the name of Access Industries, the international conglomerate he founded — was also on the rolls of a political fund, which has recently drawn unwanted attention. The donation by Access of $1 million towards the inauguration of Donald Trump (the maximum allowed after changes made during the Obama administration) resulted in the resignation late last week of professor Bo Rothstein from the Blavatnik School of Government and Public Policy, a recent addition to Oxford University that was created after Blavatnik made £75 million donation to the nearly 1,000-year-old institution. 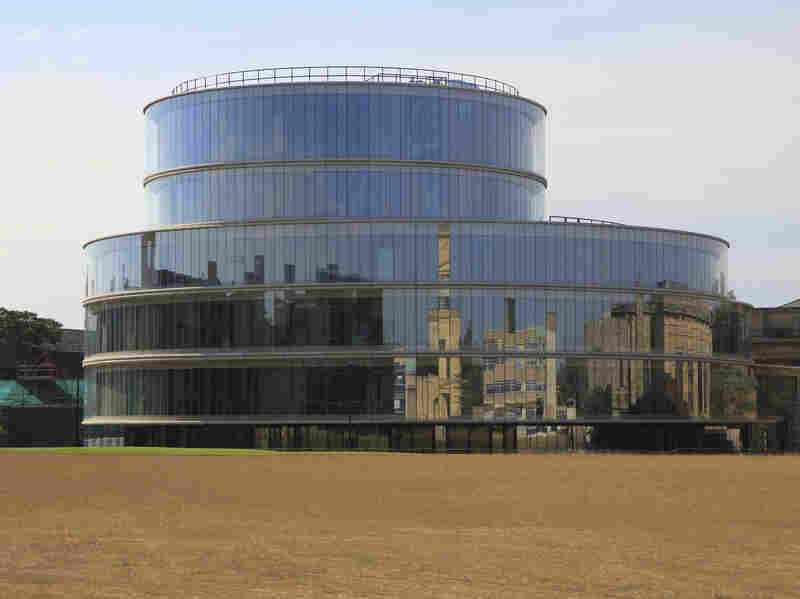 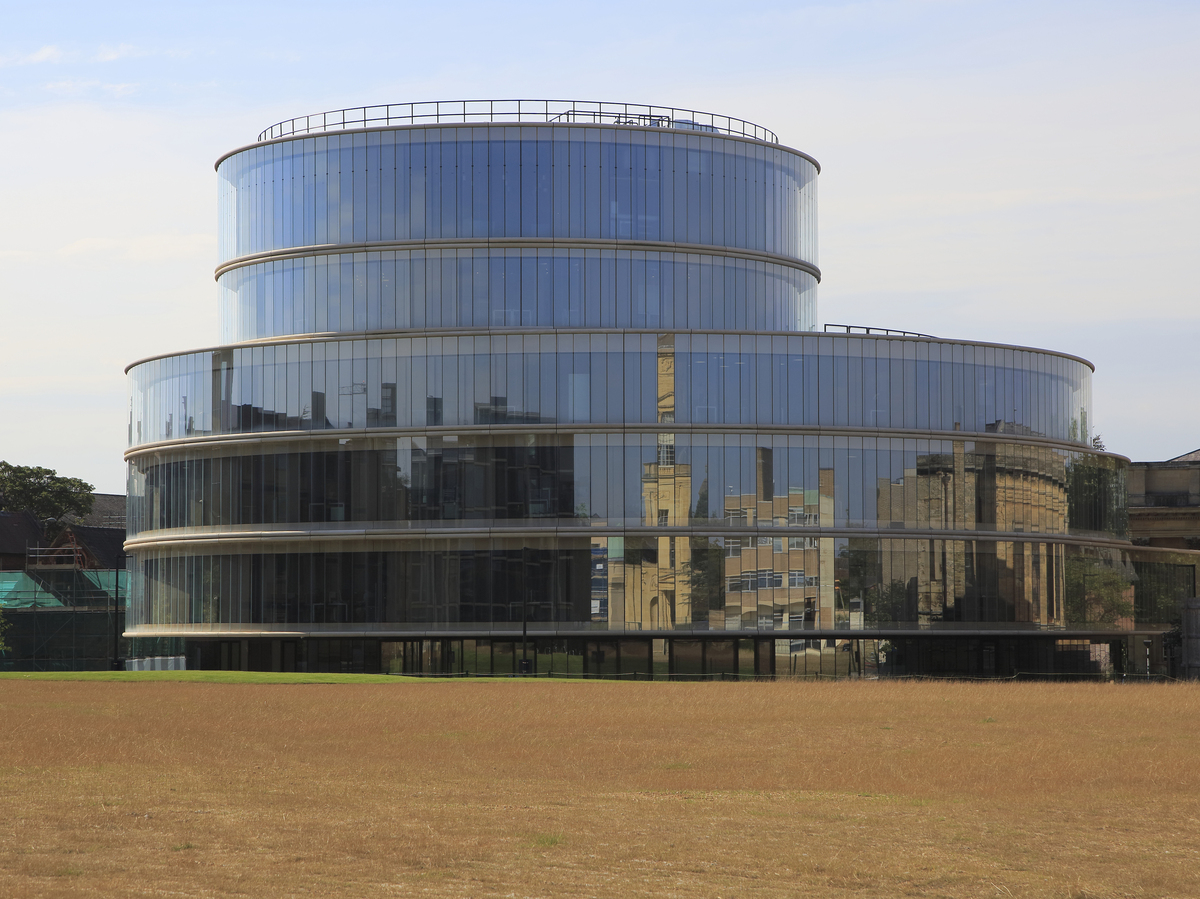 The Blavatnik School of government building in Oxford.

"The reason for my decision to resign is that it has come to my attention that Leonard Blavatnik has supported the current president of the United States with a substantial donation," Rothstein wrote in his resignation letter to the school's dean, Ngaire Woods. Rothstein asserted the donation represented a "change in policy" for Blavatnik, and said that President Trump's policies are "antithetical to the goal of the Blavatnik School of Government." Rothstein concluded that he could not "give legitimacy and credibility to a person who is supporting Donald Trump. There is simply no way I can defend this in front of students or colleagues."

A spokesperson for Blavatnik did not respond to a request for comment.

Blavatnik, like many businesspeople, has spread his political donations across party lines at least dating back to 2004, according to The Center for Responsive Politics. In 2016, he reportedly donated over $1 million to a political action committee that sought to displace Trump from the Republican presidential field.

Asked of these political and fiscal contradictions, Rothstein told NPR in an email that this was the "change in policy" his resignation letter referred to, and that the inauguration donations offered donors a vehicle to "'kiss and make up' and 'reset ties' with Trump and his entourage.'" Rothstein referred to articles — like this one from The New York Times (which does not mention Access or Blavatnik) — that characterized this year's inauguration donations as particularly valuable and potentially offering heightened access for donors.

Asked what policies in particular were antithetical to the Blavatnik School's goals, Rothstein pointed to a December op-ed, also from The New York Times, by Harvard professors of government Steven Levitsky and Daniel Ziblatt.

Blavatnik has a fascinating and pebbled history, as detailed in a 2014 profile of him by The New Yorker with the subtitle "How an oligarch got into the American music business." (That descriptor, "oligarch," is one Blavatnik disdains; as Connie Bruck wrote in that New Yorker profile, "his public-relations people strenuously object when he is called an oligarch." Last fall, this reporter was also told by a Blavatnik spokesperson that referring to him as an "oligarch" is "highly inaccurate and gratuitously offensive.")

By all accounts, Access' investment in WMG which it purchased in early 2011 for $3.3 billion, was savvily timed to just before the industry's digital fortunes turned with the arrival of Spotify and streaming. (Its acquisition of the streaming service Deezer, perhaps less so.) WMG was the first major label to have the majority of its revenues come from the nascent streaming market.