Accessibility links
Jessi Zazu, Singer For Those Darlins, Has Died At 28 : The Record A forceful voice in the Nashville rock scene, Zazu made her battle against cervical cancer public last December.

Jessi Zazu, Singer For Those Darlins, Has Died At 28

Jessi Zazu, Singer For Those Darlins, Has Died At 28 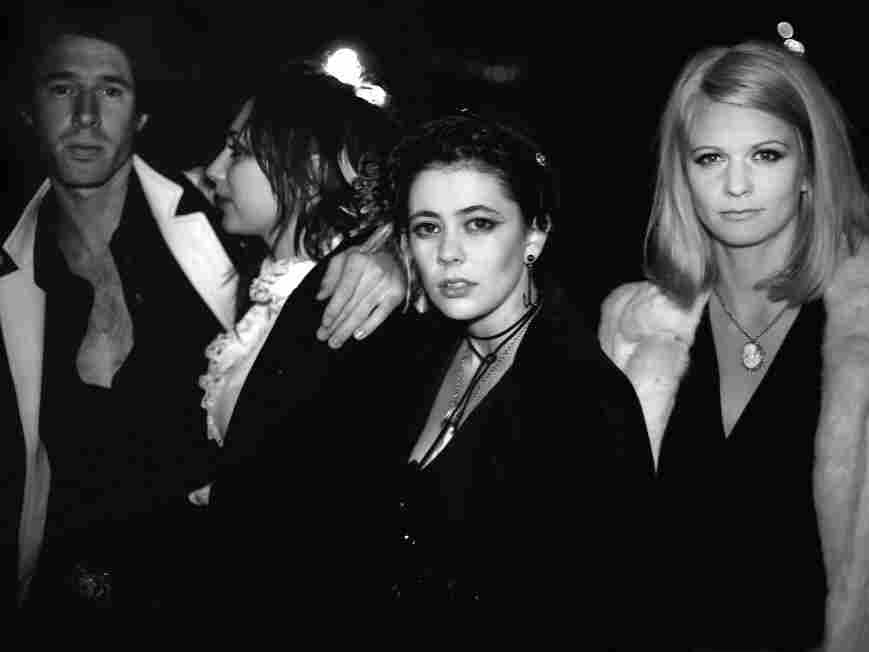 toggle caption
Veta/Courtesy of the artists 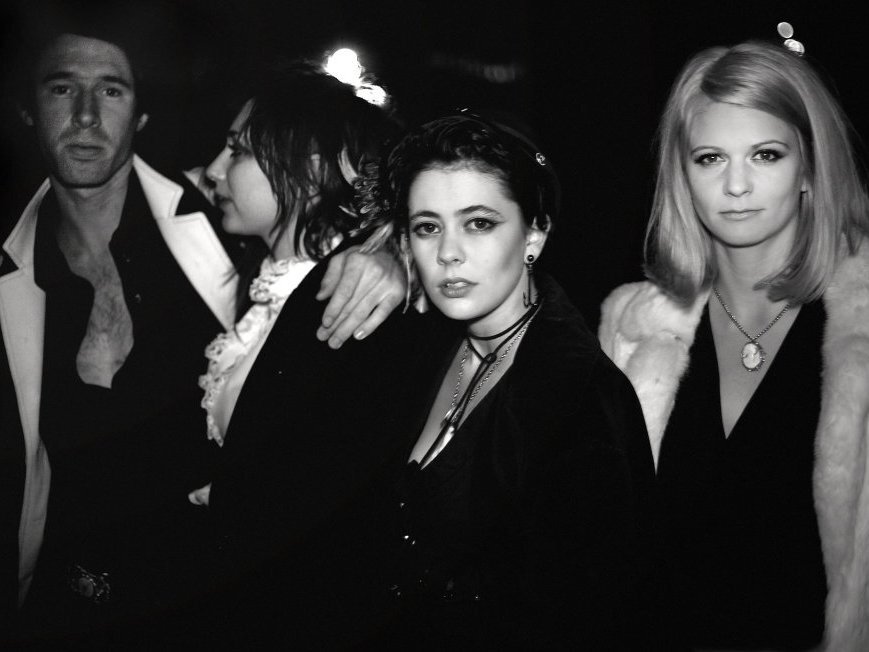 Nashville-based singer and songwriter Jessi Zazu, formerly of Those Darlins — or "wild one Jessi Darlin, the top singer and writer in a band where everybody sings and writes," as Robert Christgau described her on NPR in 2011 — died at Centennial Hospital in Nashville on Tuesday afternoon following a public battle with cervical cancer. She was 28 years old.

Those Darlins On World Cafe

Zazu and her original bandmates Nikki Kvarnes and Kelley Anderson formed Those Darlins when Zazu was still a teenager — and their heated music acted as a forceful argument that straight-ahead country wasn't the only style that Nashville had to offer. Like her former bandmates in Those Darlins, Zazu (whose legal name was Jessi Zazu Wariner) used "Darlin" as a last name before the group broke up.

Zazu's battle against cancer was widely chronicled, including in a long profile published in the weekly alternative Nashville Scene. In December 2016, she first publicly shared her diagnosis, which had come shortly after Those Darlins disbanded at the end of 2015. The original diagnosis was cervical cancer caused by papillomavirus, or HPV, which then metastasized. In the YouTube video in which she announced her medical diagnosis and ensuing chemotherapy and radiation treatments, Zazu shaved her hair off, saying that it was a way to "celebrate this new chapter."

In the video, she wore a T-shirt bearing the phrase "Ain't Afraid" — a Those Darlins song title that became her rallying cry. Ironically, the song's lyrics mention "a tumor growing on my body" — in a song written years before Zazu received the cancer diagnosis.

A crucial figure within the Nashville music scene and a mentor to the city's younger musicians, Zazu was also a personal friend to NPR's Ann Powers and her family. Powers, who lives in Nashville, has written a tribute, which we've published in full below.

When Jessi Zazu was just a little girl, her mother Kathy says, she would wrap her fingers around the neck of a guitar and strain to play. She would not give up. Though she was the tiniest creature in her remarkable family of drawers, painters, players and all-around makers, Jessi knew she was destined to make a sound that was bigger than all of them. F*** the laws of physics. She was going to play that guitar like ringing a bell.

Years later, Jessi Zazu has made more noise in Nashville than most of its rockers can even dream of. Those Darlins made three albums between 2009 and 2013 and became the noisy royals of the city's underground. The band, which she formed as a teenager with Kelley Anderson, Nikki Kvarnes and Linwood Regensburg after receiving a hands-on education at the Southern Girls Rock Camp, lived up to the legacy Jessi embraced, of women who made unvarnished truth sparkle through the artful application of feedback and attitude. She loved the Carter Family and the Ronettes, Creedence Clearwater Revival and Rubber Soul. As a songwriter, she grew up in front of her loving audience's eyes: Her early Those Darlins songs are sass explosions pierced through with shards of insight, while later ones reveal a woman digging into herself, facing her own vulnerabilities aided by an increasingly sophisticated feminist consciousness.

Zazu was a rock star in her hometown, but one completely free of attitude. She lifted up her peers and always welcomed newcomers. As an integral part of Southern Girls Rock Camp, she devoted herself to convincing girls that they could talk about anything, through music and also through visual art, her other medium. Small in stature, Jessi lived her message that creativity can make a person — especially a young woman — heroic, though she'd never use such a self-inflating term. Jessi was more playful and ever-curious, a 21st-century female version of Jack conquering the beanstalk — always climbing higher, killing giants, enlarging her worldview.

I knew Jessi as a friend who instantly embraced me as a family member, and a loving mentor to my drummer daughter, Bebe, whose own budding rock and roll career Jessi inspired and unfailingly supported. She rarely missed a show by the teenage bands she coached at rock camp, even after she became ill with the cancer that would eventually take her life.

More remarkably, she never stopped creating. In her last year, she produced enough drawings, ceramics and other artworks to stage two major exhibitions, recorded an as-yet unreleased album, and kept coming up with new projects. The last time I saw her, just a week before her death, she told me she was ready to start a new book of illustrations of the girl groups she loved so much. Jessi was also an activist, turning the energies that had already fed the feminist core of the rock scene she occupied toward anti-racist work after she witnessed the work of the Black Lives Matter movement. Fundamentally, she was a spark. She started things, connected people, lit the ignition in our sometimes tired minds and hearts. Her slogan was "Ain't Afraid" — and she wasn't, because there was no darkness that her brilliance couldn't cut through, or at least make light enough to live in. The fiery particle that was the gift she gave us will never burn out.

According to a publicist for Those Darlins, a memorial for Jessi Zazu Wariner will be held at 3:00 p.m. on Sunday, Sept. 17 at Fort Hudson in Nashville, Tenn. Zazu's family has shared a crowdfunding site to raise money for the memorial and remaining medical expenses.