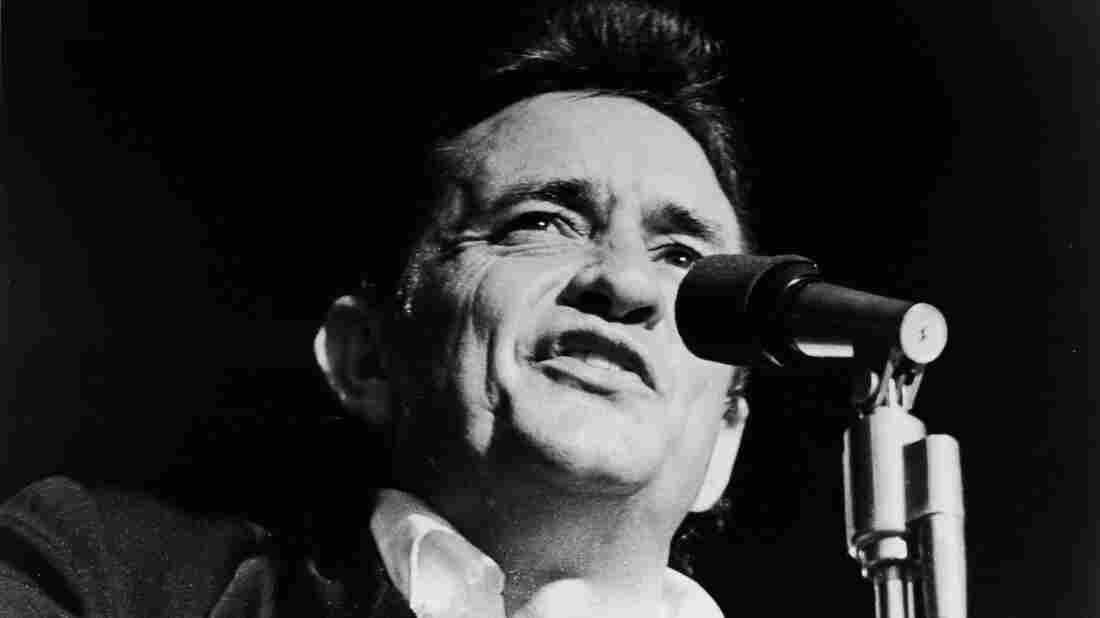 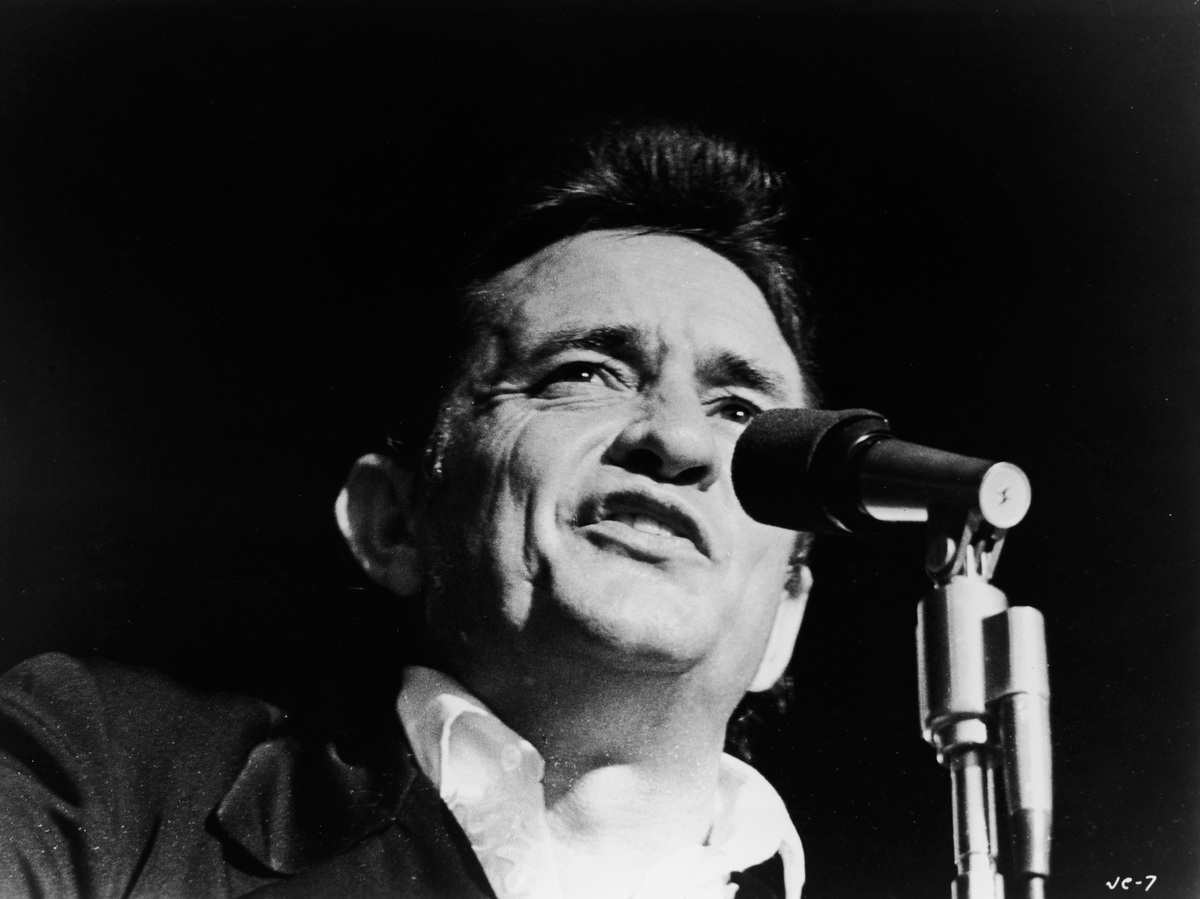 A 1969 headshot of singer and songwriter Johnny Cash.

Stormfront, the Internet-based white nationalist organization, has stopped using a Johnny Cash recording of Tom Petty and Jeff Lynne's song "I Won't Back Down" as the theme music to its weekday audio program Stormfront Radio. The organization received a cease-and-desist letter on Sept. 5 from Universal Music Group (UMG) and American Recordings, the record label which owns the Cash recording, and whose output is pressed and distributed by UMG subsidiary Republic Records.

NPR has obtained a copy of the UMG/American Recordings letter. It was addressed to the Rense Radio Network, which posts Stormfront Radio's content online, and to Don Black, the founder of Stormfront and a former Ku Klux Klan leader. Despite its name, Rense Radio Network does not appear to have any radio broadcast facilities or capacities; its content is at this time apparently distributed via personal websites and various YouTube channels.

In the letter, UMG/American claims that Stormfront Radio is "unlawfully exploiting" Cash's recording, and notes that as of the time its letter was sent, the Cash recording was also included in "hundreds of archived and downloadable copies" of Stormfront Radio's past shows. In the letter, UMG/American write that the labels "have not licensed, granted permission, or otherwise authorized either Rense Radio Network or Mr. Black" to use the Cash recording. UMG declined to comment for this report.

The UMG/American letter was sent nearly a month after Rosanne Cash posted an open letter on Facebook on behalf of herself and her siblings Kathy, Cindy, Tara and John that condemned a "self-proclaimed neo-Nazi" who wore a Johnny Cash shirt as he marched at the "Unite the Right" rally in Charlottesville, Va.

"Johnny Cash was a man whose heart beat with the rhythm of love and social justice," the Cash siblings wrote, adding, "He would be horrified at even a casual use of his name or image for an idea or a cause founded in persecution and hatred ... We ask that the Cash name be kept far away from destructive and hateful ideology."

UMG and American's move also came a month after both Google and GoDaddy refused to host Stormfront's website.

In the opening of the show Stormfront Radio posted on Sept. 6 — the morning after the labels' cease-and-desist letter was sent, in which the Cash recording had already been removed — host Patrick Slattery asserted, "These Jews are trying to crack down on us every way they can."

Don Black said during the same program that he believed that the group's use of Cash's recording as theme music fell within copyright fair use. (It would likely not: Fair use depends upon a "transformative" purpose — such as commenting upon, criticizing or parodying a copyrighted work, and using a copyrighted work as theme music is not in itself necessarily a comment, criticism or parody. In a somewhat comparable case called Henley vs. DeVore, for example, California's Ninth Circuit found that two songs by musician Don Henley and fellow songwriters that then-U.S. senatorial candidate Charles DeVore incorporated into campaign videos did not meet the fair-use criteria.)

"It's these Jews," Slattery also said on the Stormfront Radio Sept. 6 show. "Who else is going to go after our theme music, really? The music industry is an industry they [Jewish people] have been dominating since Tin Pan Alley ... they dominate the music industry today, that's for sure."

The Southern Poverty Law Center [SPLC] noted UMG and American's action and Stormfront's response in its "Hatewatch" blog last Friday. SPLC's blogger, Rachel Janik, observed that as a result of the labels' letter, Stormfront has already removed more than three years of archived sound material that include "I Won't Back Down." As a replacement, Stormfront Radio has begun using as its theme the song "The South Shall Rise Again" by the late white supremacist musician Johnny Rebel, a.k.a. "Pee Wee" Trahan or Clifford Joseph Trahan.

In an interview last month with Michael Barbaro of The New York Times' podcast "The Daily," Derek Black — the son of Don Black who has rejected his family's white nationalist ideology — noted that in 2013, he asked the SPLC to publish an open letter in which he disassociated himself with Stormfront and renounced the beliefs and goals of white supremacists more broadly. " I turned to them [the SPLC] to publish my letter because I knew that their intelligence report was the most widely read thing in the white nationalist world," Derek Black told Barbaro, "more so than any white nationalist publication. This was like the gossip mag that the white nationalist world turned to to find out what everybody else was doing."