Accessibility links
Lido Pimienta Takes The Polaris Prize Over Leonard Cohen, Feist : The Record The Colombia-born, Toronto-based singer beat out some of Canada's most beloved artists, winning after Polaris' unique jury system found her album La Papessa to be the country's best of the year. 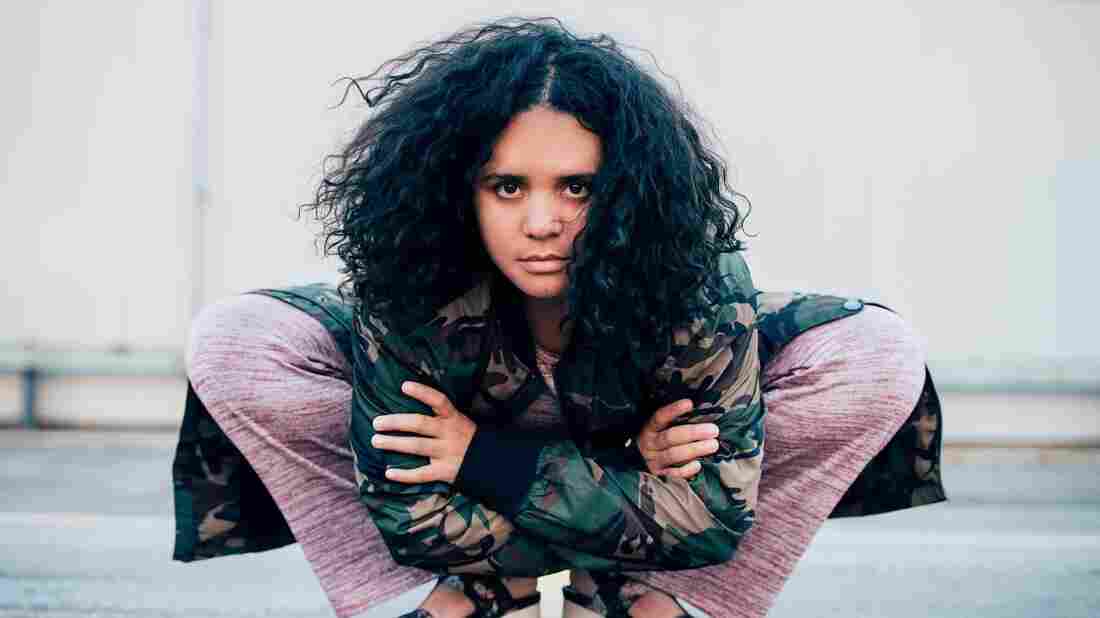 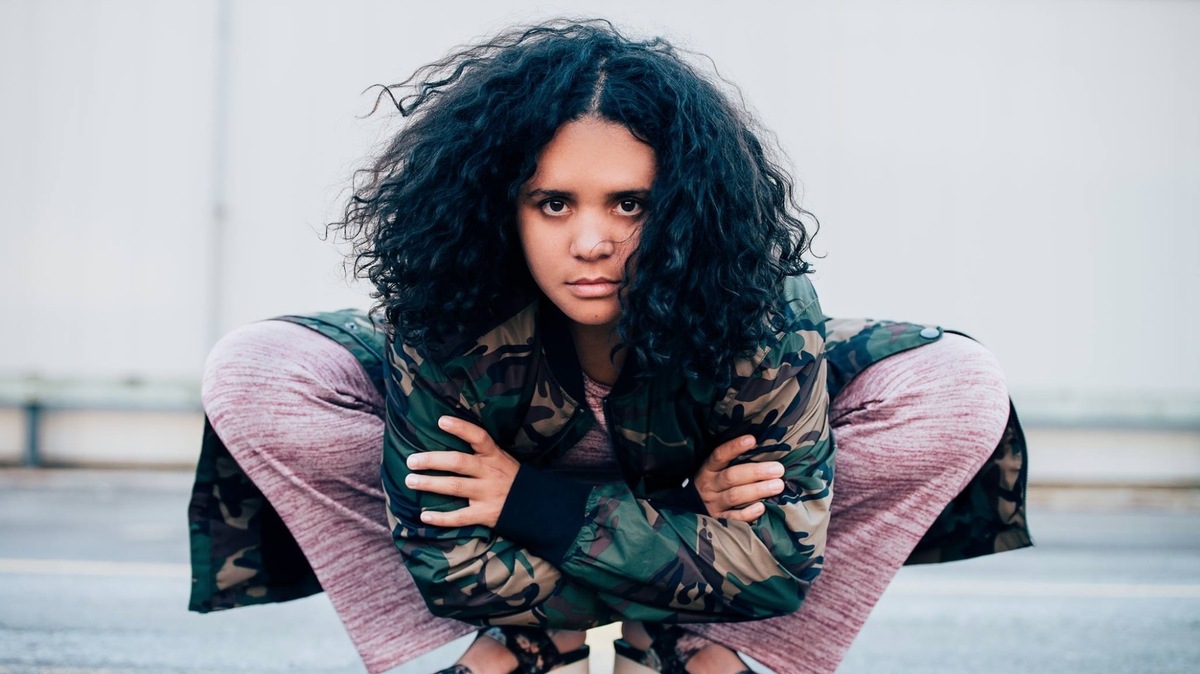 "It's pretty amazing what you can do when people are not watching," said the classically trained, Toronto-based, and Colombia-born singer and producer Lido Pimienta of the creative process behind her album La Papessa, the freshly named winner of this year's Polaris Prize. The prize, which includes $50,000, is intended to recognize the "best Canadian album of the year based on artistic merit without regard to genre, sales history or label affiliation."

After an evening to process her win, Pimienta wrote on Twitter that the "outpouring of love is overwhelming. Daze and confusion persist. I'll write more thanks after I drop my son at school ok?"

The Polaris Prize takes a unique and sometimes brutal approach to selecting each year's winner, beginning with 196 jurors — "members of local and national media" — and nearly as many albums. Each juror's top-five votes are tallied, winnowing the long list of nominees down to 40, then down to 11. This is where it gets interesting, as explained in a Billboard piece from three years ago. Each of the 11 nominated albums is assigned a "champion" juror, all of whom debate the prize (and none of whom are allowed to have any financial connection to the record they're representing) while the show is taking place — meaning no one, not even the show's topmost organizers, know who will be named winner until the end of the evening. [Disclosure: Talia Schlanger, host of World Cafe from member station WXPN and a regular contributor to NPR Music, was a long-list judge of this year's awards.]

Perhaps because of that protracted process, performers are given ample time on stage (particularly if you contrast them with the luxe megawatts of the Grammys or the Brit Awards) to stretch. Tanya Tagaq took nearly twelve-and-a-half minutes on the stage, ending with a cover of Nirvana's "Rape Me," during which audience members stood up as part of the REDress Project, "an aesthetic response" to missing and murdered aboriginal Canadian women, as the CBC reported.

Pimienta, who didn't prepare a speech, said in accepting her award: "I hope that the Aryan specimen who told me to go back to my country, two weeks after I arrived in London, Ontario, Canada, is watching this," before going to "to thank my beautiful mother ... for being so resilient, and for enduring white supremacy in Canada."

You can watch the entire show here.