Accessibility links
Meet Rhiannon Giddens, Newly Minted MacArthur 'Genius' : The Record Before she won a $625,000 grant on Wednesday, Giddens was a frequent guest on NPR programs. Relive her performances as both a solo artist and a member of Carolina Chocolate Drops. 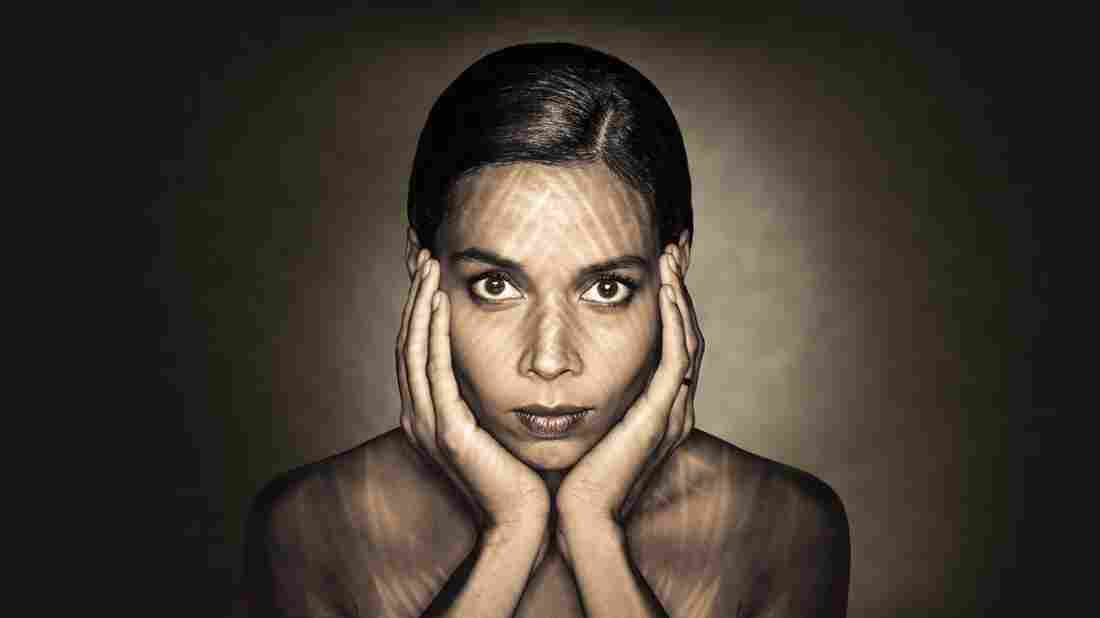 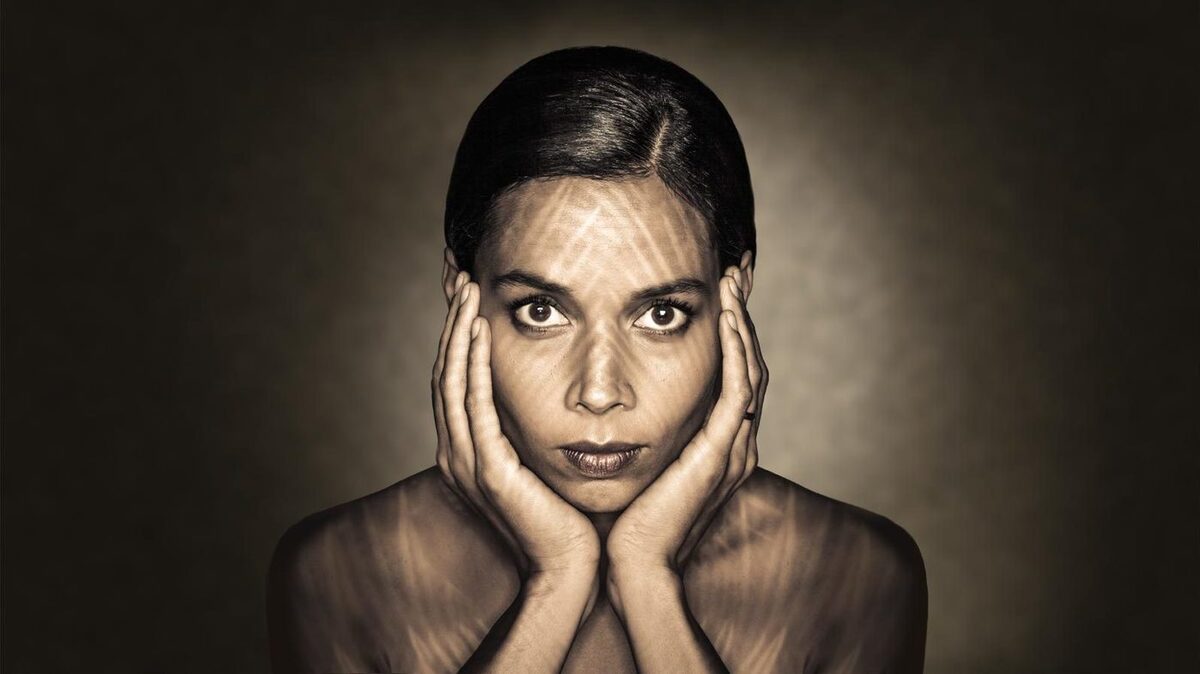 As a solo artist — and, before that, as a member of the Carolina Chocolate Drops — singer-songwriter Rhiannon Giddens has made a career out of revitalizing and invigorating decades' worth of music reflecting the African-American experience. That's meant singing songs written from slave narratives and for civil rights leaders, and even occasionally offering up twists on contemporary hits.

Today, Giddens joins the impressive list of artists and thinkers who've received so-called "Genius Grants" from the MacArthur Foundation. The recipients — others this year include Tyshawn Sorey and Yuval Sharon — each receive $625,000 with no strings attached, in the hope that they can pursue their work without financial limitations.

If Giddens' recognition has piqued your interest, below you'll find a nice introduction — a cross-section of performances from and interviews with Giddens, captured by NPR Music and our partner stations in the last few years.

Rhiannon Giddens, 'She's Got You'

Performed live on WFUV in February 2015

Rhiannon Giddens, 'The Love We Almost Had'

Performed on World Cafe in January 2017

Note: The John D. and Catherine T. MacArthur Foundation, which awards these grants, is among NPR's financial supporters.