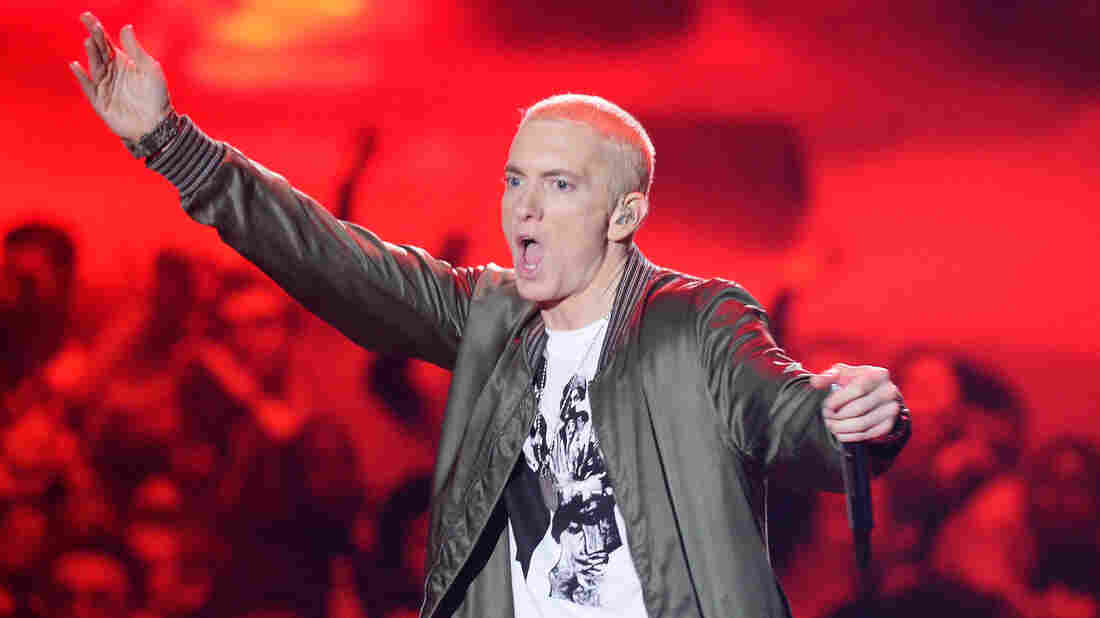 Eminem onstage at the 2014 MTV Movie Awards. A version of the rapper's 2002 song "Lose Yourself" was used in a New Zealand ad campaign. Kevork Djansezian/Getty Images hide caption 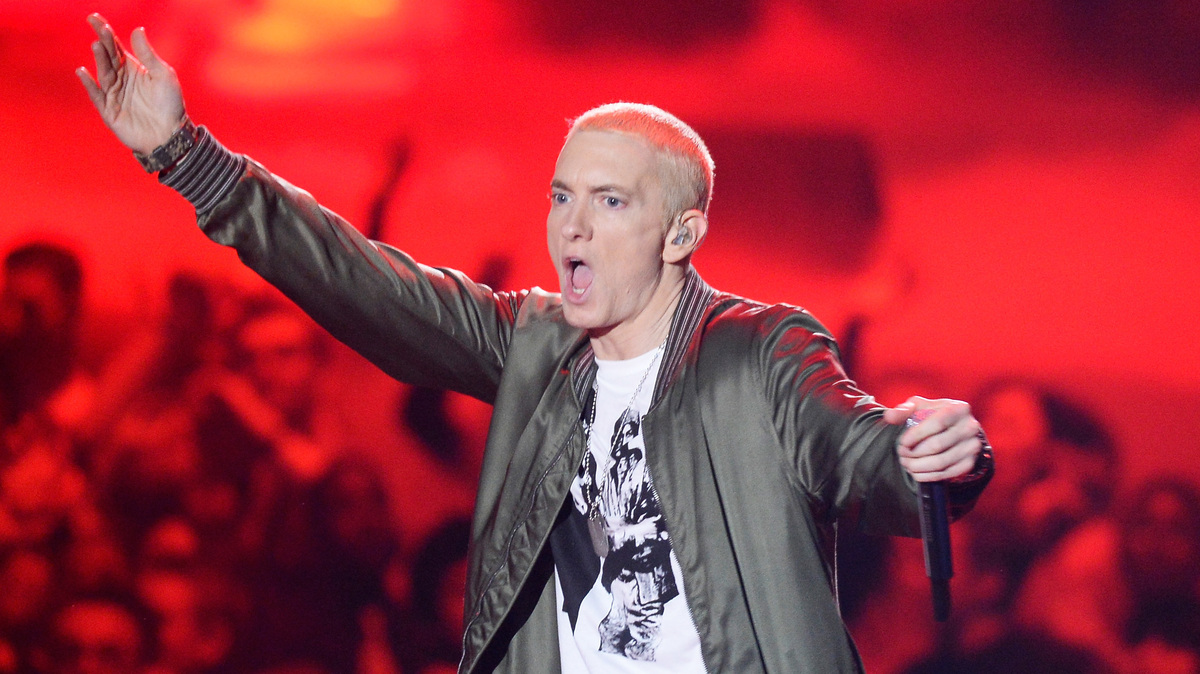 Eminem onstage at the 2014 MTV Movie Awards. A version of the rapper's 2002 song "Lose Yourself" was used in a New Zealand ad campaign.

New Zealand's National Party was forced to face the music today after being found guilty of infringing upon one of Eminem's classic tracks for a campaign ad.

New Zealand's High Court issued its decision early Wednesday (Oct. 25), ordering the country's conservative National Party to pay Eight Mile Style, Eminem's publishing company, $600,000 NZ dollars (about $415,000 US dollars) in damages over the 2014 campaign spot, below, which used a copycat version of the rapper's song "Lose Yourself" without consent.

Back in 2014, the National Party aired a campaign ad highlighting the nation's flourishing economy with a background track titled "Eminem Esque" that it used to drive home their message. Eight Mile Style caught wind of the ad and subsequently sued the party in September of the same year for using this instrumental that is "objectively similar" to the Oscar-winning "Lose Yourself." The National Party maintained the song was inspired by "Lose Yourself," but different in composition. (At right, compare the 2014 campaign ad to Eminem's 2002 original release below.)

The trial, which began May of this year, had judges reciting Eminem lyrics in the courtroom, and required Eight Mile Style publisher Joe Martin to appear and famed producer Jeff Bass, a collaborator on the 2002 hit single, to play the guitar riff live for the court. (Eminem, born Marshall Mathers III, did not.)

The judges found that "Eminem Esque" was more than just a coincidental suffix; the composer of the track was said to have Eminem's song in front of him while penning it.

The National Party's bill could have been steeper — in its decision, the court concluded that, since the party's actions were taken after receiving professional media advice, they were not acting in "flagrant disregard" of Eight Mile Style's rights and, as a result, no additional copyright damages would be rewarded.

This recent win is one of many for Detroit's reigning rap god, who caused a viral moment recently with an irate anti-Trump freestyle and has been rumored to be releasing his ninth studio album before the year is up.