Accessibility links
Playlist: The Roots, And The Reach, Of Fats Domino : The Record Hear essential songs by the late architect of rock and roll, plus recordings by artists who influenced him, and those who covered and took inspiration from him.

Playlist: The Roots, And The Reach, Of Fats Domino

Playlist: The Roots, And The Reach, Of Fats Domino 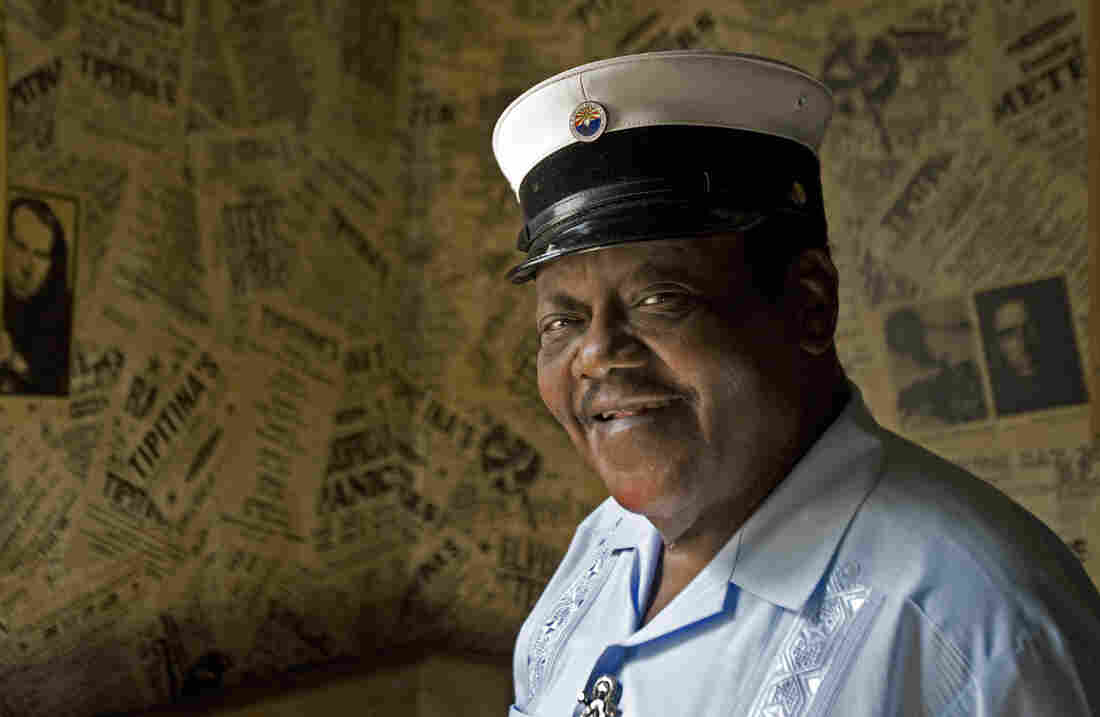 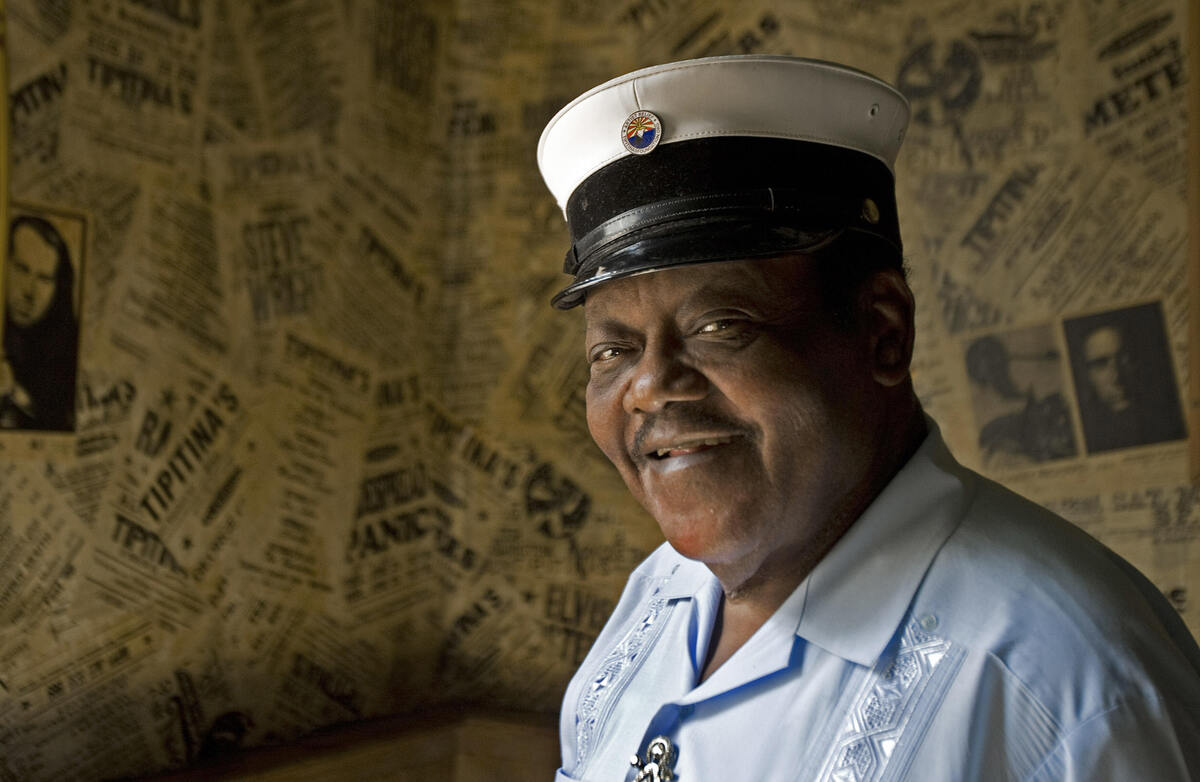 Calling Fats Domino an architect of rock and roll almost sounds like faint praise. Indeed, the amiable country boy from the Lower Ninth Ward, with the help of bandleader impresario Dave Bartholomew and one of the world's truly legendary gangs of sidemen, dug the hole and laid the actual foundation. Fats emerged from an old-school New Orleans piano tradition into a cultural force that would shake the world with atomic-level power, and reverberate through the decades with an ever-rippling exponential influence. But if you asked him about rock and roll, back in the day, he'd shrug off responsibility for the electrifying new movement, saying it was just the rhythm and blues he'd been hearing, and playing, for years.

It's hard to pull together a list of performers influenced by Fats Domino because, seriously, it is not at all hyperbolic to say that Fats, by shaping rock and roll out of the primordial clay, influenced everyone. He came from big-band music, jump blues, boogie-woogie and barrelhouse, and slid into R&B and rock and roll. His dozens of hits, with their signature cheerful, bouncy piano triplets, famously traveled thousands of miles over the airwaves from South Louisiana to Jamaica, where the sound became a building block of ska and reggae. The rock gods of the '50s and '60s genuflected to the diminutive Creole artist in the captain's hat, covering his songs and marveling, rightly, in wonder at his talent. (Fats also had his own healthy sense of self-esteem. Famously, when a reporter asked if he'd gotten to meet The Beatles during their fall 1964 tour stop in his hometown New Orleans, he said, "No, they got to meet me.")

Compiled below are more than 50 essential recordings that tell the story of the place of Fats Domino on the music of the 20th Century, with selected annotations. You'll find songs by Fats Domino himself, plus selections by The Beatles and others who took inspiration from or directly covered the Fat Man, as well as those who shaped his own sound. You can listen to most of those songs on the playlist below. Selections that aren't available on Spotify are marked with an asterisk.

*"It's Midnight" by Little Willie Littlefield

"Junco Partner" by James Booker
"Junco Partner" by Dr. John
"(Every Time I Hear) That Mellow Saxophone" by Roy Montrell
"It Ain't My Fault" by Joseph "Smokey" Johnson
"I Hear You Knocking" by Smiley Lewis
*"Don't You Know Yockomo" by Huey "Piano" Smith & the Clowns
"Lady Madonna" by The Beatles
"Lady Madonna" by Fats Domino
"Blueberry Hill" by Elvis Presley
"Ain't That A Shame" by John Lennon
"Ain't That A Shame" by Cheap Trick
*"Blueberry Hill" by Led Zeppelin
"Grow Too Old" by Bobby Charles
"Be My Guest" by Yellowman
"Miss Jamaica" by Jimmy Cliff