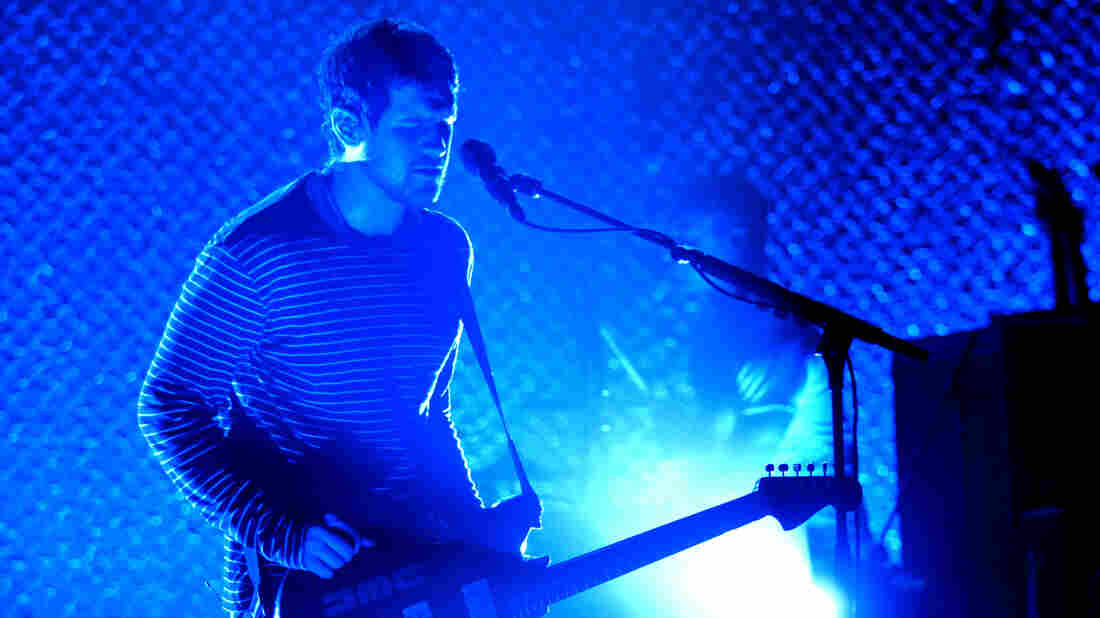 Jesse Lacey, singer of the Long Island-born band Brand New, performs in 2007. The singer apologized for past episodes of sexual misconduct in a statement over the weekend. Tim Mosenfelder/Getty Images hide caption 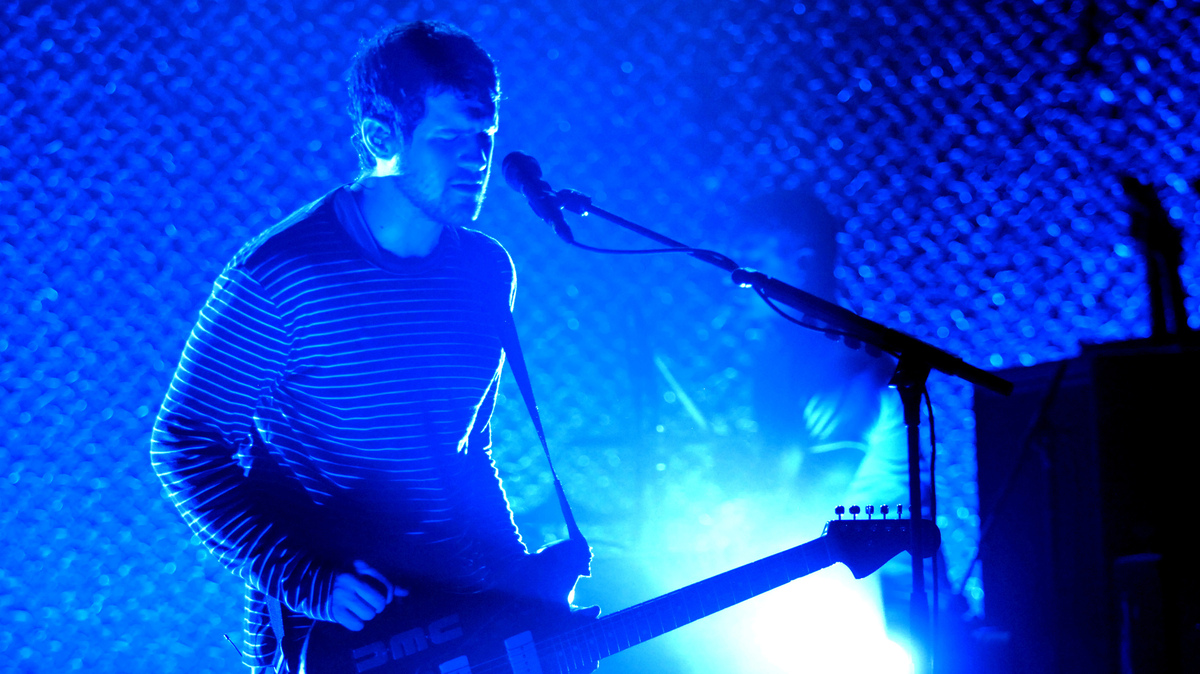 Jesse Lacey, singer of the Long Island-born band Brand New, performs in 2007. The singer apologized for past episodes of sexual misconduct in a statement over the weekend.

The band Brand New is postponing its comeback tour of the U.K. following accusations of sexual misconduct against its singer, Jesse Lacey, made public last week on social media.

In a since-deleted thread on Facebook (a request for comment from that poster wasn't immediately returned) — accurate excerpts from which were posted by culture blog Uproxx — a woman accused Brand New singer Jesse Lacey of soliciting nude photographs from her when she was 15 years old, and of having masturbated while video chatting with her (she did not clarify her age at the time of the Skype conversation).

Lacey responded over the weekend with a blanket apology for his behavior, without admitting to any specific allegations. "I was selfish, narcissistic, and insensitive in my past, and there are a number of people who have had to shoulder the burden of my failures. I apologize for the hurt I have caused, and hope to be able to take the correct actions to earn forgiveness and trust," he wrote. "I am sorry for how I have hurt people, mistreated them, lied, and cheated. I am sorry for ignoring the way in which my position, status, and power as a member of a band affected the way people viewed me or their approach to their interactions with me. And I am sorry for how often I have not afforded women the respect, support, or honesty that they deserved."

Lacey's statement arrives on the heels of comedian Louis C.K.'s admission of guilt and statement of contrition over his own history of sexual assaults. "There is nothing about this that I forgive myself for," C.K. wrote in a statement. "And I have to reconcile it with who I am. Which is nothing compared to the task I left them with." C.K.'s confirmation of The New York Times' investigation was part of a broad wave of sexual misconduct allegations against many, including former NPR news executive Mike Oreskes, in what is being commonly referred to as a "post-Weinstein" moment, in reference to the disgraced Hollywood mogul.

Kevin Devine, a former touring guitarist for Brand New, posted a statement of his own, writing that he had "not heard the story prior to it being made public yesterday. I'm heartbroken for her and for every person who absorbs and subsequently has to figure out how to live with this type of trauma. We all need to do a lot better, myself very much included." Devine went on to cite his own struggles with addiction, and long-term sobriety, as offering a possible path to similar rehabilitation for Lacey.

The accusations and Lacey's statement also prompted the group Martha to recuse itself from Brand New's tour: "We have decided to pull out of the brand new shows. Support survivors always," the band wrote on Twitter.

Brand New emerged from Long Island, N.Y. in 2001 with Your Favorite Weapon, and broke an eight-year hiatus this past August with the release of Science Fiction. That latest record propelled the group to No. 1 on the Billboard 200 album chart, one of just three guitar-reliant bands this year to do so, according to Billboard, and drew glowing reviews from music critics — including one published by NPR Music.

Requests for further comment from Brand New's publicist were not returned.