Accessibility links
Lil Peep, Rising Emo-Rapper, Has Died At 21 : The Record The New York musician became a star on Soundcloud and was poised to break into the mainstream. He died on Nov. 15, shortly before a scheduled performance in Tucson, Ariz.

Lil Peep, A Rising Emo-Rapper, Has Died At 21

Lil Peep, A Rising Emo-Rapper, Has Died At 21 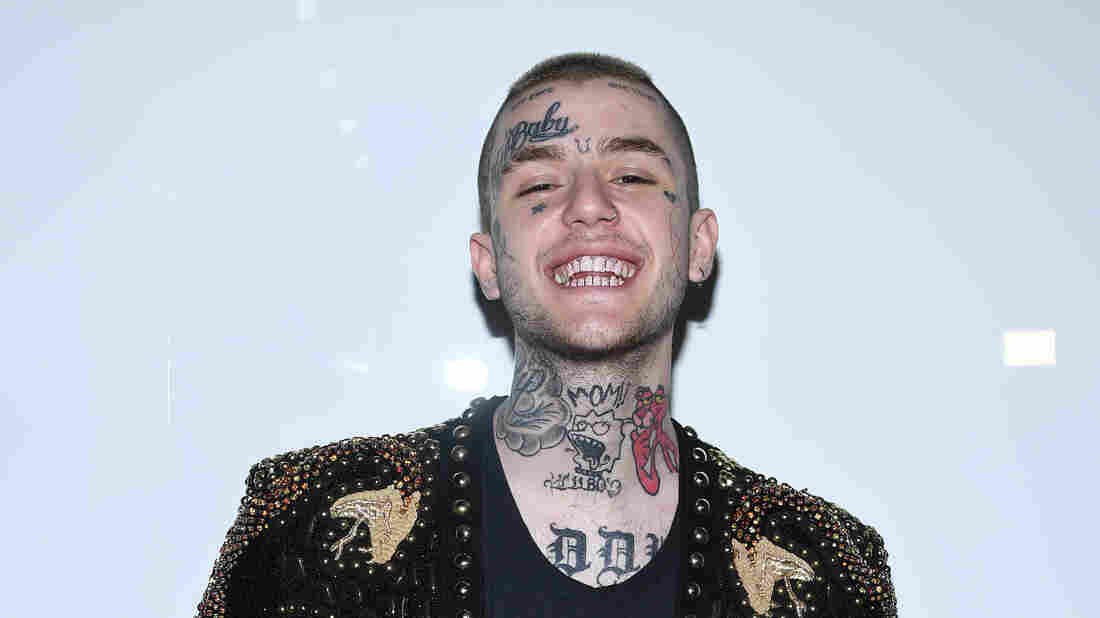 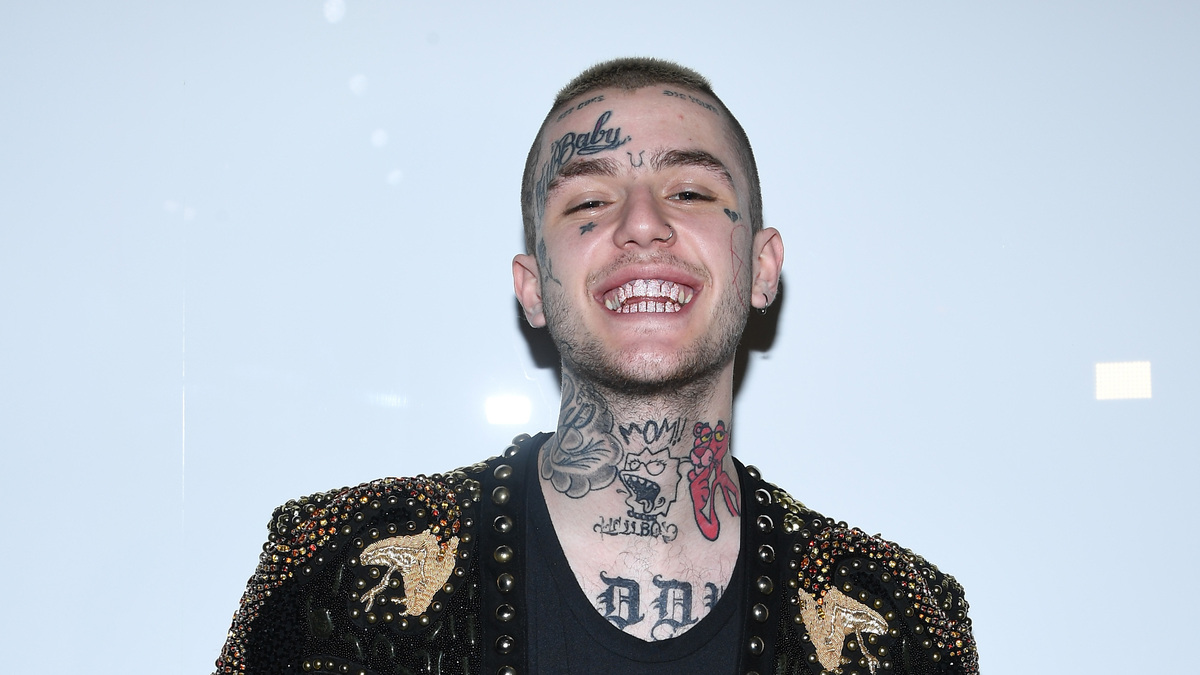 Update, Nov. 16 at 2:54 PM: This post has been updated to include a statement from the medical examiner.

Update, Dec. 8 at 7:45 PM: This post has been updated to include the results of the toxicology report. The original story continues after the first paragraph.

Lil Peep, a rising emo-rap artist who was just 21 years old, died Nov. 15. His death came shortly before a scheduled performance in Tucson, Ariz. and was confirmed by his management company, First Access Entertainment. Referring to Lil Peep by his birth name, Gustav Åhr, the Pima County Office of the Medical Examiner has released the official results of his toxicology report Dec. 8 and ruled his cause of death to be an overdose due to combined toxic effects of fentanyl and alprazolam, commonly known as Xanax. The medical examiner has concluded that the manner of his death was accidental.

Lil Peep openly struggled with drug use and depression, topics he often addressed in his music. "Drugs in my nose, good drugs in my cup," sang Lil Peep in "Benz Truck," the lead single off his debut album. On the day of his death, Lil Peep posted a photo on Instagram of himself taking pills.

Born Gustav Åhr, Lil Peep was raised in the town of Long Beach, on Long Island in New York. He was part of a scene that broke a new sub-genre of emo-rap, but his was the most prominent voice, and he was the artist primed to take it into the mainstream. His signature lo-fi, rock-sampling beats and gothic, vulnerable delivery caught the attention of fans and record labels when he moved to Los Angeles. Åhr began releasing music on online platforms like Soundcloud and Bandcamp under the moniker Lil Peep in 2015 with LiL PEEP PART ONE, followed by his 2016 projects Crybaby, Vertigo and Hellboy. He dropped his debut studio album, Come Over When You're Sober (Part One), in August. It looked as if 2018 might have been Lil Peep's breakout year in terms of mainstream success; at least two major labels had indicated interest in him.

"I do not believe Peep wanted to die, this is so tragic," First Access Entertainment CEO Sarah Stennett wrote in a statement. "He had big goals and dreams for the future which he had shared with me, his team, his family and his friends. He was highly intelligent, hugely creative, massively charismatic, gentle and charming. He had huge ambition and his career was flourishing."

Stennett added that she has spoken with Lil Peep's mother: "She asked me to convey that she is very, very proud of him and everything he was able to achieve in his short life. She is truly grateful to the fans and the people who have supported and loved him."

One of Lil Peep's managers, Mikey Cortez, also shared his shock and condolences online, writing in an Instagram post, "I'm completely heart broken and lost right now. I can't even feel it's not real. I love you and I'll miss you always. One of the realest. . Please someone tell me this isn't real."

"in the short time that i knew you, you were a great friend to me and a great person," rapper Post Malone wrote on Twitter. "Your music changed the world and it'll never be the same. i love you bud. forever."