Accessibility links
Taylor Swift's 'Reputation' Sales Numbers Vary, Depending Who You Ask : The Record The success of Swift's sixth studio album is undeniable, but by how great a measure?

First-Week Sales Of Taylor Swift's 'Reputation' Vary Widely, Depending Who You Ask

First-Week Sales Of Taylor Swift's 'Reputation' Vary Widely, Depending Who You Ask 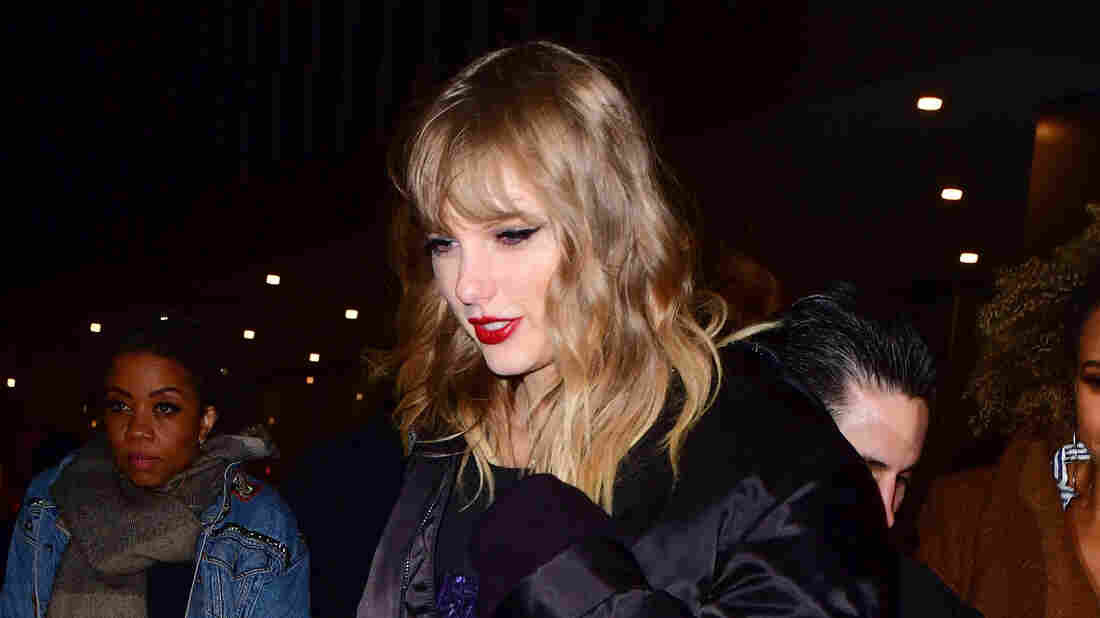 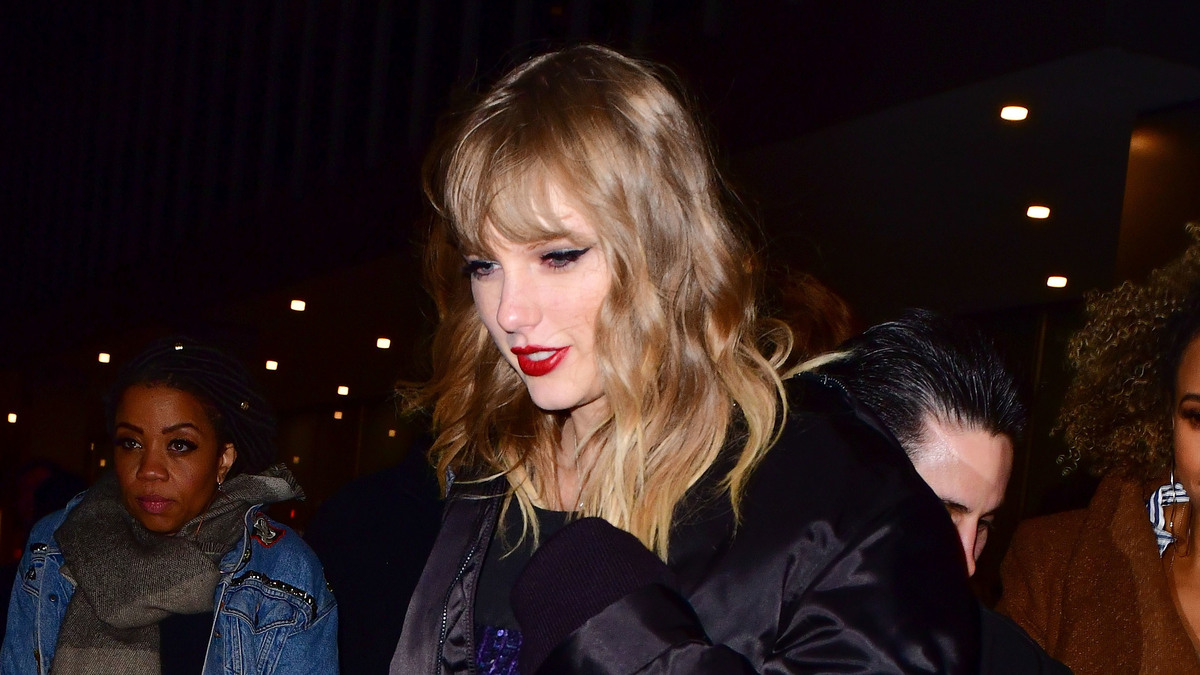 Taylor Swift's latest album, Reputation, is currently sitting atop the Billboard 200 album chart. Considering the elaborate promotional campaign it received leading up to its Nov. 10 release — including UPS trucks and ticket incentives — its position isn't surprising. But something about its actual sales numbers is.

Let's start with what we know for sure. To date, sales of Reputation have surpassed the one million mark, netting Swift her fourth straight million-plus opening sales week — a first for any artist (Swift was previously tied with Adele at three, Billboard reports). Notably, the numbers largely represent actual sales: Outside of the album's singles and videos, Swift has kept Reputation off streaming services since its release, meaning few of those reported sales represent "streaming equivalent" units. The same strategy worked swimmingly for Adele back in 2015.

However, when it comes to the exact number of albums sold, by any metric, there's a significant discrepancy between what the companies who do the counting have said. Nielsen Music, which collects and compiles the sales data used to tabulate Billboard's charts, last night reported Reputation as having sold 1.216 million copies in the U.S. in its first week. BuzzAngle, a competitor to Nielsen launched in 2015, reports the album as having shifted 1.29 million copies in the same period.

Both companies' figures only represent U.S. sales — but the difference between their figures is about 74,000 units. (For perspective, there are albums that have reached No. 1 with less than that, total.) In a phone call with NPR Music this morning, BuzzAngle CEO Jim Lidestri said the reason for these mismatched results is the differing report schedules that each company uses.

"Traditionally, [Nielsen] didn't get everything lined up to the week — the Target file ending on a Sunday or Amazon ending on a Wednesday, for example," Lidestri says. "So even though they were reporting a full week, it wasn't a full week from each of those retailers." These overlaps, he suggests, were the cause of Reputation's "missing" 74,000 units, which he expects to be reflect in next week's Billboard charts. BuzzAngle receives sales reports daily, he says.

Reached for comment, Swift's label, Big Machine Records, says its internal sales figures are "in line with BuzzAngle's findings." Meanwhile, a representative for Billboard writes that it is "confident in the data that Nielsen provides that informs our weekly charts, as we have been for over 25 years," though a request for clarification on the overlap suggested by Lidestri wasn't returned at press time.

Regardless of where those 74,000 units fall, Reputation is the year's best-selling album by a landslide. The second-best, Ed Sheeran's ÷, sold 931,000 from its release date in March, through Nov. 16. At least, according to Nielsen.