Accessibility links
Meek Mill's Legal Team, Denied At Every Turn, Presses Ahead : The Record As the Philadelphia rapper remains behind bars, Meek Mill's legal team tells NPR they will continue to fight for his freedom, despite a growing list of rejections.

Meek Mill's Legal Team, Denied At Every Turn, Presses Ahead

Meek Mill's Legal Team, Denied At Every Turn, Presses Ahead 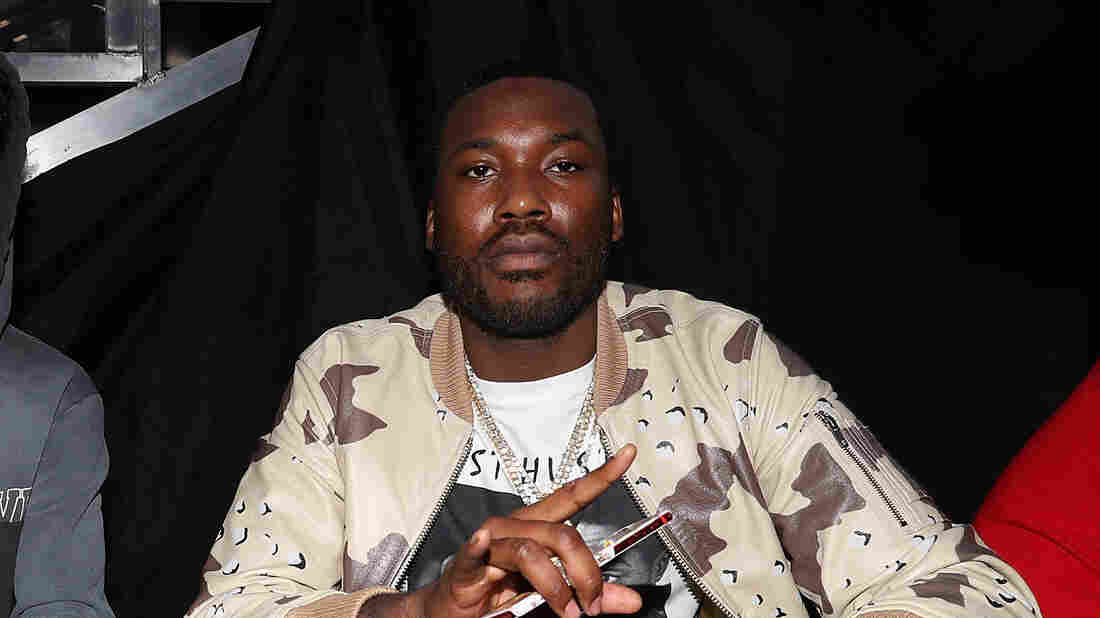 Meek Mill on September 3, 2017 in Philadelphia, Pennsylvania. The rapper was sentenced to prison in early November. Shareif Ziyadat/WireImage hide caption 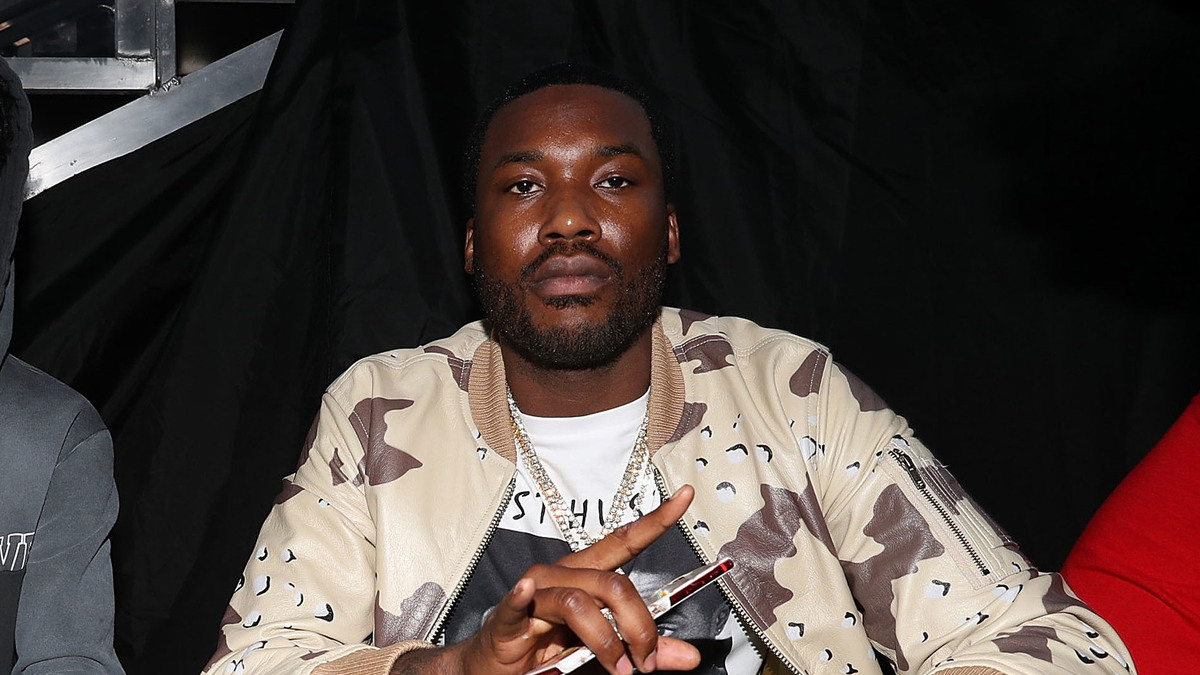 Meek Mill on September 3, 2017 in Philadelphia, Pennsylvania. The rapper was sentenced to prison in early November.

On Nov. 6, Meek Mill, a platinum-selling rapper and Philadelphia native, was sentenced to two and four years in state prison over multiple parole violations stemming from a 2007 case. This decision was handed down by Judge Genece Brinkley, the presiding judge in Meek's case since 2009.

The legal team of the Philly rapper has, unsurprisingly, been fighting the judgments against their client every step of the way.

Meek's legal team have so far:

"Just today, we appealed this unfair and improper sentence to the Pennsylvania Superior Court and will ask the court to release Mr.Williams on bail pending appeal," Mill's lawyer Brian McMonagle told NPR in a statement on Dec. 7. "We will not rest until we secure Mr. Williams' freedom."

One part of the strategy of Mill's legal team has focused on Judge Brinkley herself. The team has asserted in interviews and in official court documents that the judge has behaved unprofessionally with the rapper, accusing her of requesting a name-drop in a song or suggesting Meek get new management.

After reports that the FBI was investigating Judge Brinkley began to surface (neither confirmed nor denied by the Department of Justice, per policy) Meek's attorneys filed an official recusal request on Nov. 14, citing the investigation as a reason for the judge recuse herself. A new report from The Philadelphia Inquirer, based on three anonymous sources, claims that it was Meek and a former lawyer who asked the FBI to investigate Judge Brinkley but Meek's refusal to wear a wire during he and Brinkley's conversations stalled the investigation.

As of now, that recusal request is still pending.

What is the remaining recourse for Meek Mill's team?

"Meek's appeals are still alive and well," Kevin Harden Jr., a personal injury attorney at Ross Feller Casey and former public prosecutor in Philadelphia, tells NPR. "I expect them to continue pursuing emergency petitions based on the recusal issue and the bail issue."

Harden Jr. says that Pennsylvania's appellate courts typically defer to trial courts except in extraordinary cases — Meek's case could be one of those instances.

"With the level of media attention, there may be an emergency appeal to the Supreme Court if the Superior Court takes no issue with Judge Brinkley's reasoning in her opinion denying the emergency bail motion," Harden says.

As his fate is still tied up in the courts, the public outcry over Meek Mill's probation violation sentencing has brought national attention to the debate over probation and parole reform as a whole in the U.S. In the time that Meek has been behind bars this year, rappers, athletes and prominent activists have rallied in support of the 30-year-old rapper, with some claiming Judge Brinkley had a specific bias against him. Reverend Al Sharpton visited Meek Mill in prison while Jay-Z, Meek's Roc Nation boss, published an opinion piece in The New York Times detailing how he believes the criminal justice system stalks men like Meek.

"What's happening to Meek Mill is just one example of how our criminal justice system entraps and harasses hundreds of thousands of black people every day," wrote Jay.