Accessibility links
Jack White Announces New Album 'Boarding House Reach' With A Psycho-Collage : The Record No release date, yet, but the teaser video for Jack White's new album is bizarre. 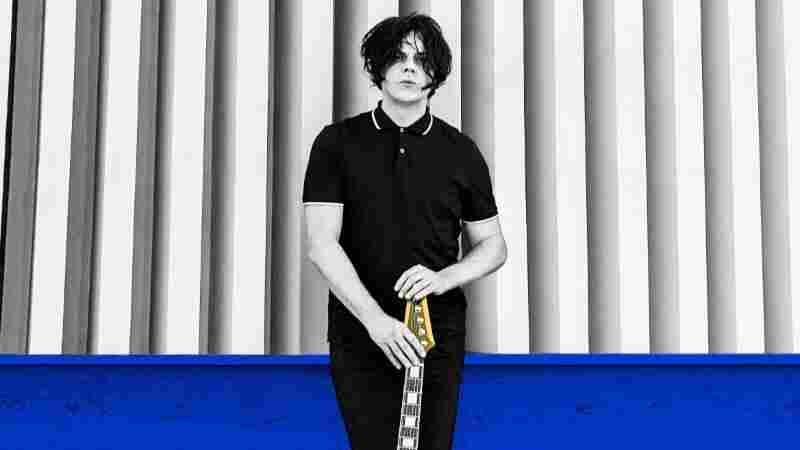 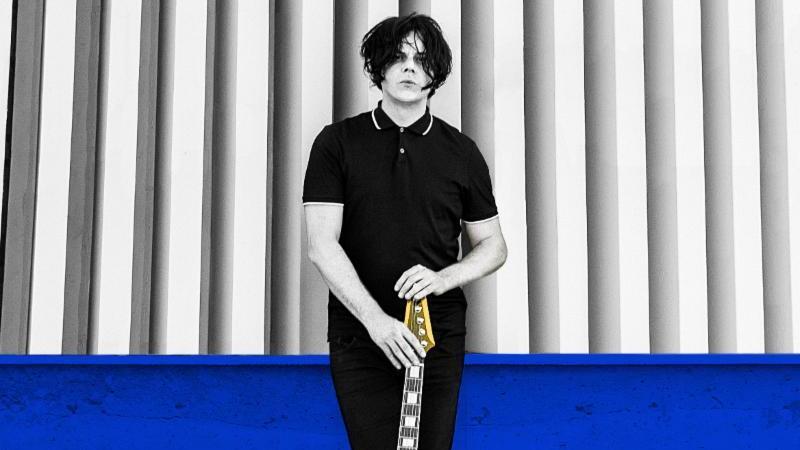 David James Swanson/Courtesy of the artist

Jack White's had a lot of time between now and 2014's Lazaretto. He made another record with The Dead Weather, co-wrote "Don't Hurt Yourself" with Beyonce for Lemonade, helped make the roots-music documentary American Epic for PBS with T Bone Burnett and Robert Redford, opened a vinyl plant in his hometown and continued to release records on his label Third Man at a fast clip. That's not only a lot of work, but a lifetime's worth of experience to absorb, and that list barely scratches the surface.

Maybe that explains this teaser video for Jack White's upcoming album, Boarding House Reach, which currently has no release date. It is a psycho-collage of sound; boom-bap, White's signature guitar fuzz, White's not-yet-signature rapping style, old-school R&B, ragtime piano, damaged beats and oscillator balladry are all broken up by seconds of harsh noise. Sometimes, it appears to collapse on itself.

And who knows what gimmicks he has planned, if any, for its vinyl release like he did with Lazaretto. Maybe Jack White will release a record that can stream your Netflix queue on the ceiling, but only after you watch his documentary It Might Get Loud. Or the record can only be played on a gyroscopic turntable, which has yet to be invented. In any case, we hope it's just as bizarre as White promises Boarding House Reach to be.