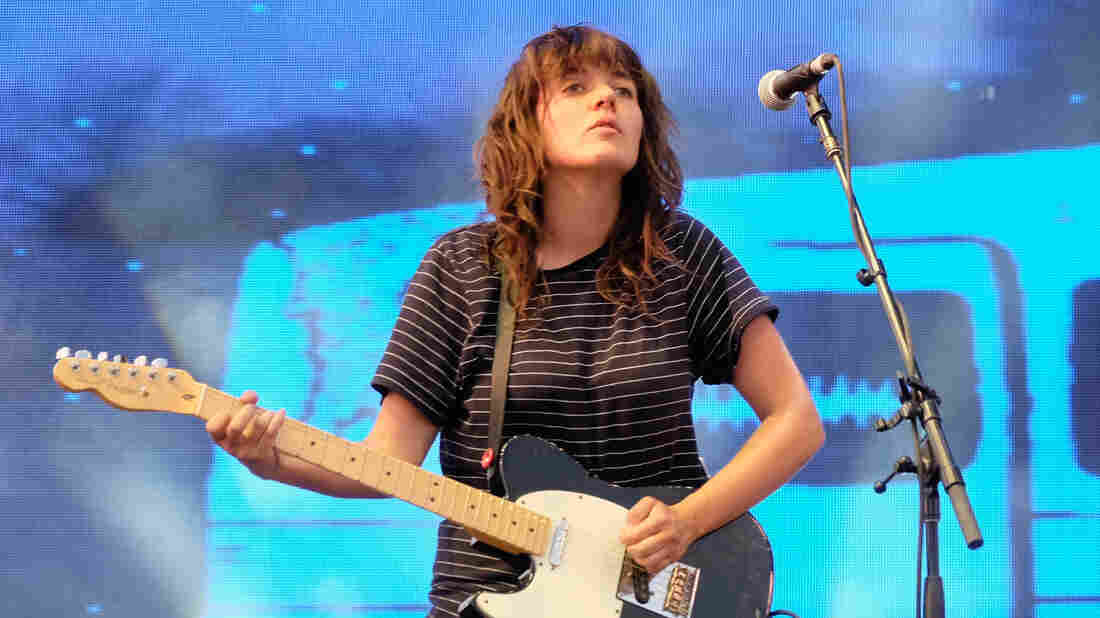 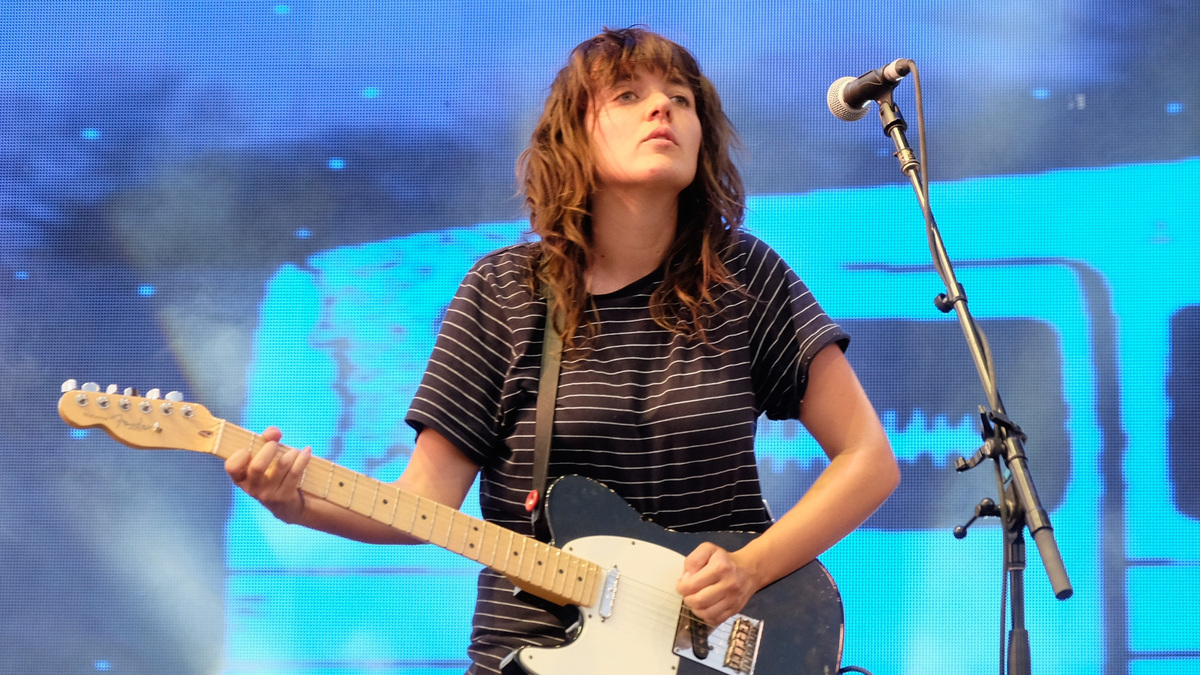 Australian singer-songwriter Courtney Barnett is one of more than 300 musicians to sign the #MeNoMore open letter.

Women in Australia's music industry --- more than 300 of them --- have now released their own version of a united front against sexual assault. Centered around the hashtag #MeNoMore, an open letter, including anonymized stories of abuse and harassment, was published today.

"We all have our own stories, or know someone who does," it reads. "We are not whingers or vibe-killers. We are passionate people dedicating our lives to music. In the face of uncountable discrimination, harassment, violence, and the general menace of sexist jargon, we have gritted our teeth and gotten on with the job. But today we say, no more."

The move was directly inspired by another open letter, which was signed by more than 2,000 women within Sweden's music industry last month. Like Sweden's open letter, the names here come from a cross-section of the industry; musicians to managers, publicists and more. Some names are familiar, like pop duo The Veronicas (sisters Lisa and Jessica Origliasso), folk band All Our Exes Live In Texas and singer Courtney Barnett.

"We want to thank our colleagues in the Swedish Music Industry who came forward with a powerful open letter that inspired us to do the same," it reads. "In its honesty and precision, it relays an experience which is so often hard to pinpoint or qualify."

The #MeNoMore letter includes 14 anonymous stories detailing varying levels of sexual misconduct, ranging from receiving unsolicited sexts to having their heads pushed into someone's crotch to being forced to perform sexual acts — and then receiving career-ending threats afterwards.

Coincidentally (though ostensibly with no direct connection), after Sweden's open letter was published last month, an executive at the Swedish division of Warner Music Group was placed on leave following allegations of sexual misconduct by ten women. The signatories of Australia's open letter hope to achieve a similar goal of spotlighting perpetrators and pushing the industry as a whole for accountability.

The letter's organizers did not immediately respond to an email asking whether its organizers planned to publicly name any alleged perpetrators.

The landslide of sexual assault allegations and silence breaking will be one of 2017's most memorable social phenomenons. Across industries and countries, more people are speaking up and out about the sexual assault they've lived through. The public disgrace of Hollywood mogul Harvey Weinstein in October accelerated a purge of notable figures, like actor Kevin Spacey, comedian Louis C.K., Today Show host Matt Lauer and Metropolitan Opera conductor James Levine. The purging of high-profile figures has even occurred within NPR's own newsroom — in early November, former executive Mike Oreskes, was fired following sexual assault accusations, while chief news editor David Sweeney, was placed on leave pending an investigation.