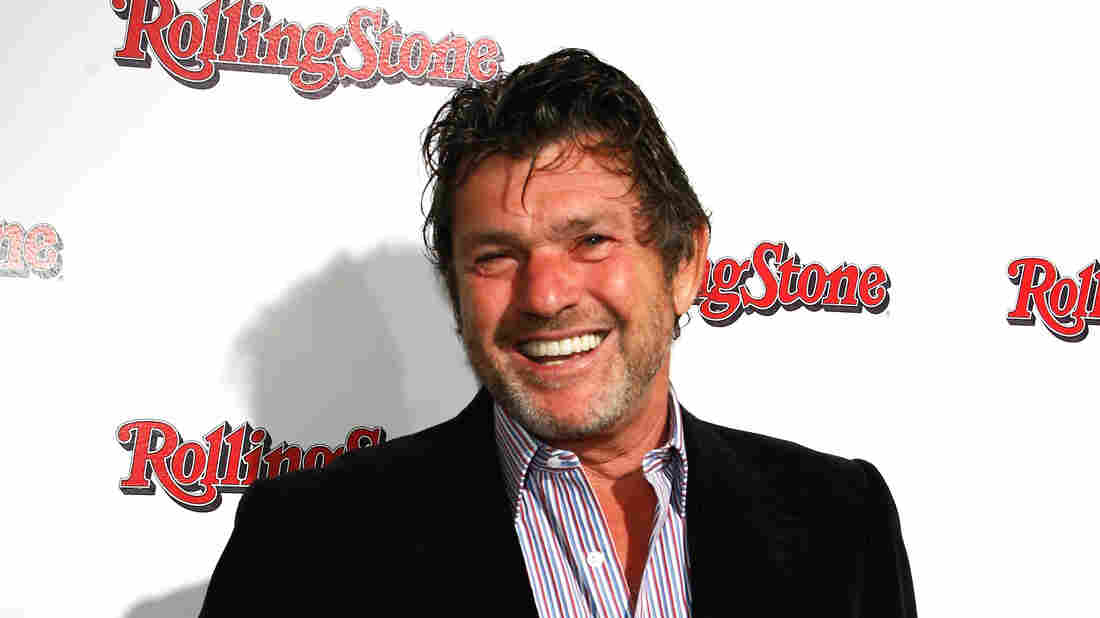 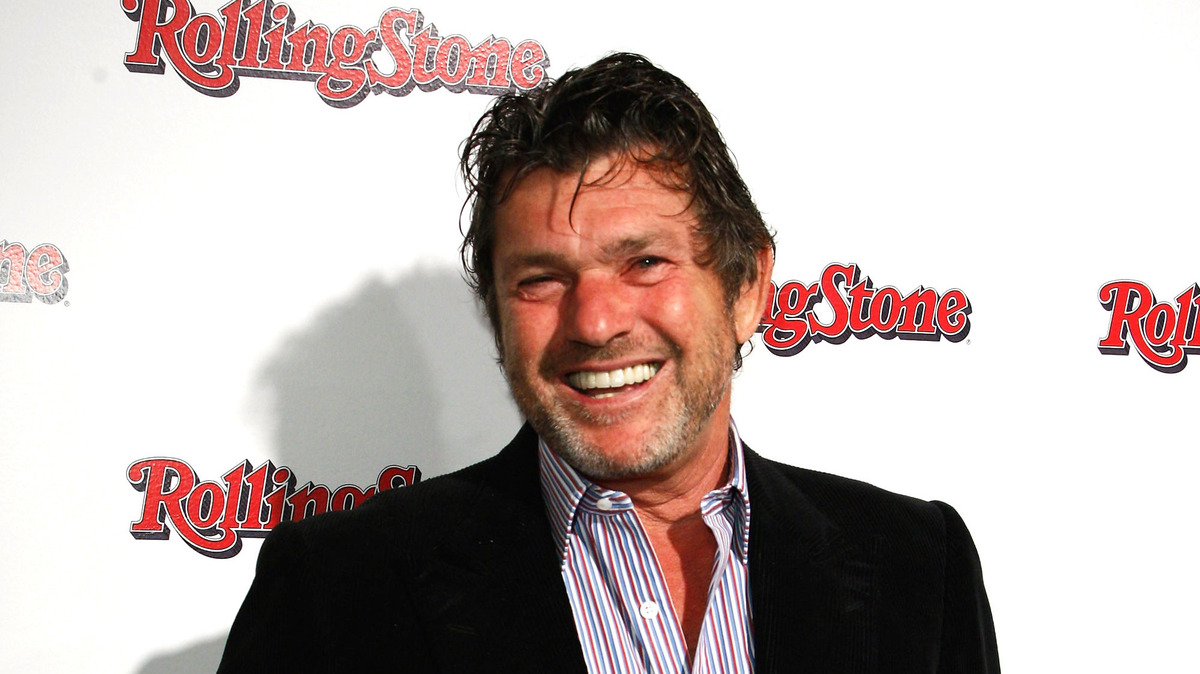 Jann Wenner, founder of Rolling Stone, who recently sold a controlling interest in the magazine's parent company to Penske Media.

Rolling Stone's parent company, Wenner Media, has a new corporate boss. Nearly three months to the day since it began accepting bids for the coveted, if diminished, independent media company, Penske Media has been announced as having made a significant "strategic investment" in Jann Wenner's company.

While terms of the deal weren't disclosed, multiple reports cited sources saying the deal valued Wenner Media at $100 million. A joint announcement says that "majority control and editorial oversight for Rolling Stone" will remain with Wenner Media — but at the end of the day, Penske owns a controlling stake in the parent company of Rolling Stone. The Singapore-based BandLab Technologies, a social networking company focused on musicians and fans, which purchased a minority stake in Rolling Stone itself last year, for a reported $40 million, will retain its share and oversight of the magazine's international business.

Rolling Stone's well-known founder Jann Wenner, whose life has been defined by its relationship to the iconic magazine he launched 50 years ago, will be named editorial director. His son Gus, who has driven the magazine's digital strategy for several years, will remain president and chief operating officer and join an advisory board at Penske, which owns nearly two dozen media brands including WWD, Hollywood trade website Deadline and Hollywood Life.

Variety, which was bought by Penske in 2012, reports that several bidders were kicking the company's tires before Penske's announcement last night: Azoff MSG Entertainment CEO Irving Azoff and Madison Square Garden chairman James Dolan; Rizvi Travers, owner of Playboy; and Todd Boehly, the owner of Billboard, The Hollywood Reporter, SPIN, Vibe and Stereogum (all within a group that is reportedly up for sale itself).

According to Hollywood Reporter senior legal editor Eriq Gardner, the final legal case against Rolling Stone over its retracted story of rape on the University of Virginia campus was very recently settled. The story, published in 2014, was a huge blow to the magazine's credibility after it was found that its writers and editors had not verified key components of its reporting.

Well before that stain on its reputation, however, Rolling Stone suffered significant growing pains in adapting to the digital era. Wenner was infamously dismissive of the Internet as it burgeoned into the dominant force in media around the turn of the century, "farming out" management of RollingStone.com to outside companies, according to Joe Hagan's recent biography of Wenner, Sticky Fingers. Regardless, Wenner's print business flourished with the portfolio he had cultivated: Rolling Stone, Men's Journal and US Weekly.

Just after that, Wenner made two business decisions that would put him and his businesses in a precarious financial position for years to come.

First: In 2006, his buyback of a stake in US Weekly he had sold to the Walt Disney Company five years earlier. In that time, the magazine had become terrifically profitable, and in order to reacquire the half of it he had sold to Disney for $40 million, Wenner borrowed $300 million, saddling his company with debt. Wenner Media sold off the property earlier this year for $100 million.

Second, his refusal to offload Rolling Stone at the height of its value a few years later, around 2008. In Sticky Fingers, Hagan writes that Wenner Media was at one point valued at around $1 billion dollars by Wenner's accountants and was being courted for an acquisition by Hearst at that valuation. He demurred.

"My life is wrapped up in Rolling Stone," Wenner told Hagan, "my career, what I do day to day, and I didn't want to jeopardize that." With last night's announcement, he won't have to.

Updated, 11:45 a.m., Dec. 21 with details of a settlement reached over Rolling Stone's misreporting on a story of rape at the University of Virginia.