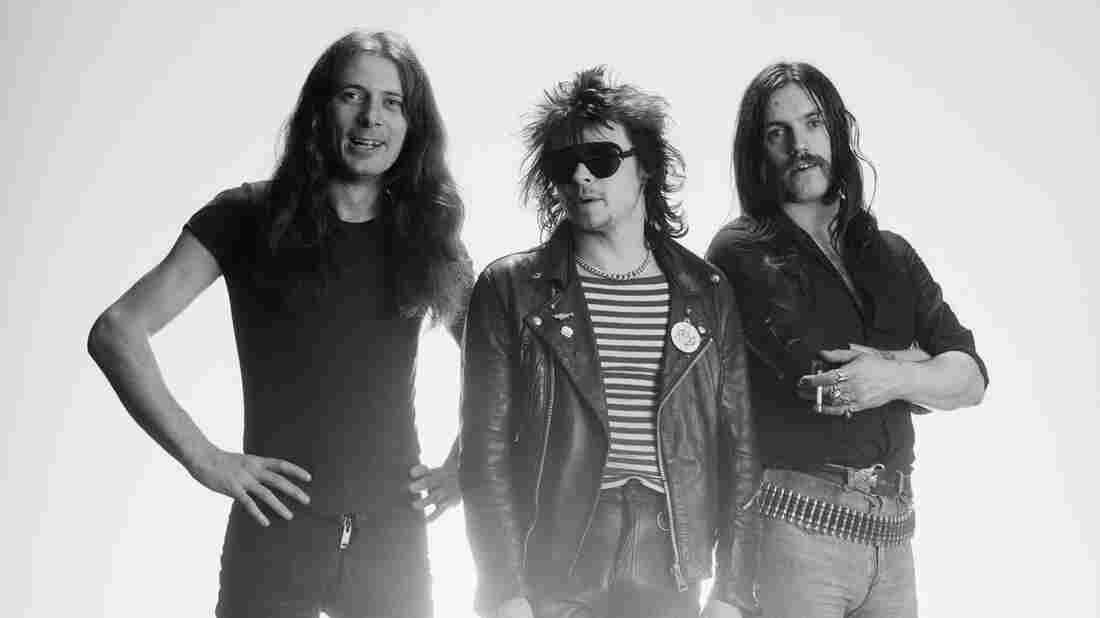 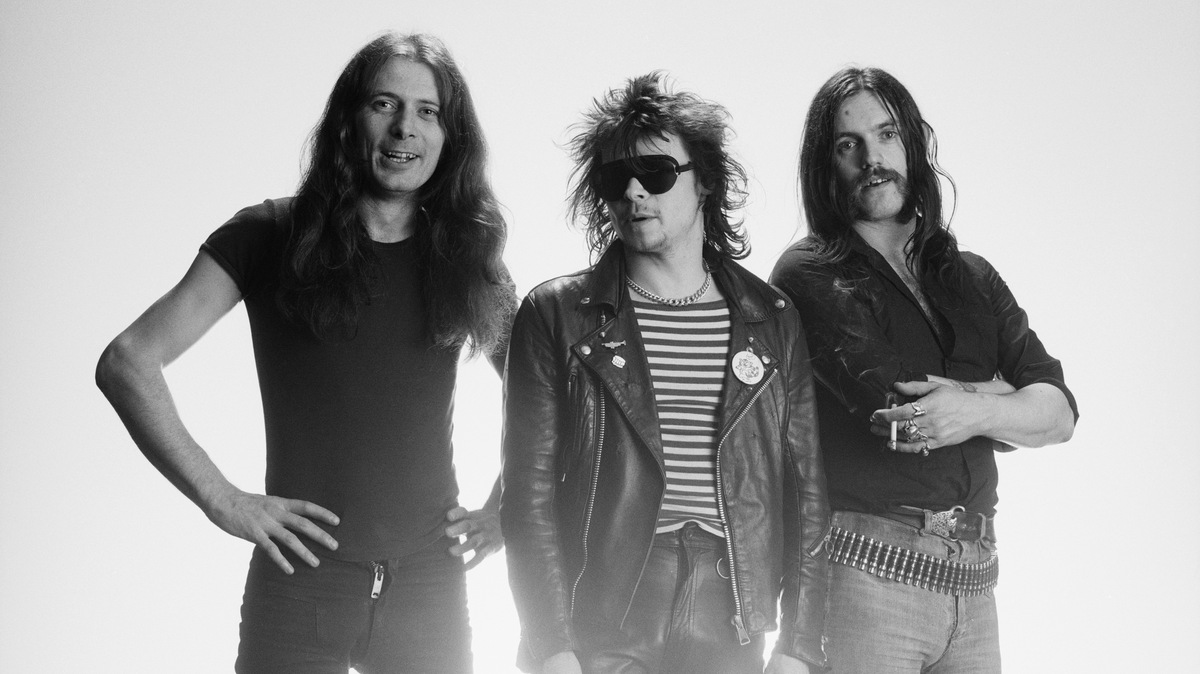 "Fast" Eddie Clarke, guitarist for the original three-piece formation of Motörhead, died Wednesday evening after a bout with pneumonia, the band's manager Todd Singerman confirmed to NPR. He was 67.

"Fast Eddie was an integral part of the Motörhead family," a statement from Springerman reads, "and I have to say I was shocked and saddened when word reached me last night that he had passed. Eddie was the last of the Three Amigos (as that classic line-up was called) still walking, but now the trio are reunited."

Clarke joined Motörhead, already a known quantity in rock circles, in 1976 through his association with drummer Phil Taylor, who was working for Clarke as a laborer on the restoration of a houseboat on the Thames, in the Chelsea neighborhood of London. "What a f****** Hitler he was, let me tell you," was the description Taylor gave of his time working for Clarke in the band documentary The Guts and the Glory. "He looked really mellow, but he was a mean son of a b****."

Clarke was responsible for the punk chugs and cascading, peak-metal riffs within some of the band's most enduring songs, including "Ace of Spades," "Capricorn," "Overkill" and "Fast and Loose." As he said in a 2016 interview:

"Motörhead wasn't Lemmy's band; I wrote all the riffs, mate. He might have wrote a few words, but I'll tell you, those riffs were good riffs. I love Phil, and it does annoy me a tad, but he didn't write, or have a hand in that many of the tunes, but I always insisted that he had a third of it, so that we were all equal. I said to Lemmy at the time; 'Look, if we do it all equal, we won't have us going to work in a Rolls-Royce, and Phil coming on a push bike, because it will destroy the band.' I only cared about the band. It wasn't about money."

The story of Clarke's exit from the band in 1982 is a matter of some dispute. Clarke told interviewers in more recent years he was forced out by drummer Phil Taylor ("Phil was ... the main instigator in my being excluded from the band," he said in 2014), while the official line had been that he had resigned. While the details remain foggy, the underlying tensions don't: Clarke had taken issue with a series of recording sessions for Iron Fist, Motörhead's fifth album, in particular the band's cover of the country song "Stand By Your Man," which featured Lemmy in a duet with Wendy O. Williams of The Plasmatics.

Creating Motörhead's follow-up album, recorded with new guitarist Brian Robertson, was "f****** torture," Lemmy said in The Guts and the Glory. For his part, Clarke said of his final contribution that "the songs would've been better had we been working as a unit."