Accessibility links
Lovebug Starski, Rapper And DJ Who Stood At The Vanguard Of Hip-Hop, Dead At 57 : The Record He helped give birth to the culture, and the catchphrase, that would become the most-consumed genre one year before his death.

Lovebug Starski, Rapper And DJ Who Stood At The Vanguard Of Hip-Hop, Dead At 57

Lovebug Starski, Rapper And DJ Who Stood At The Vanguard Of Hip-Hop, Dead At 57 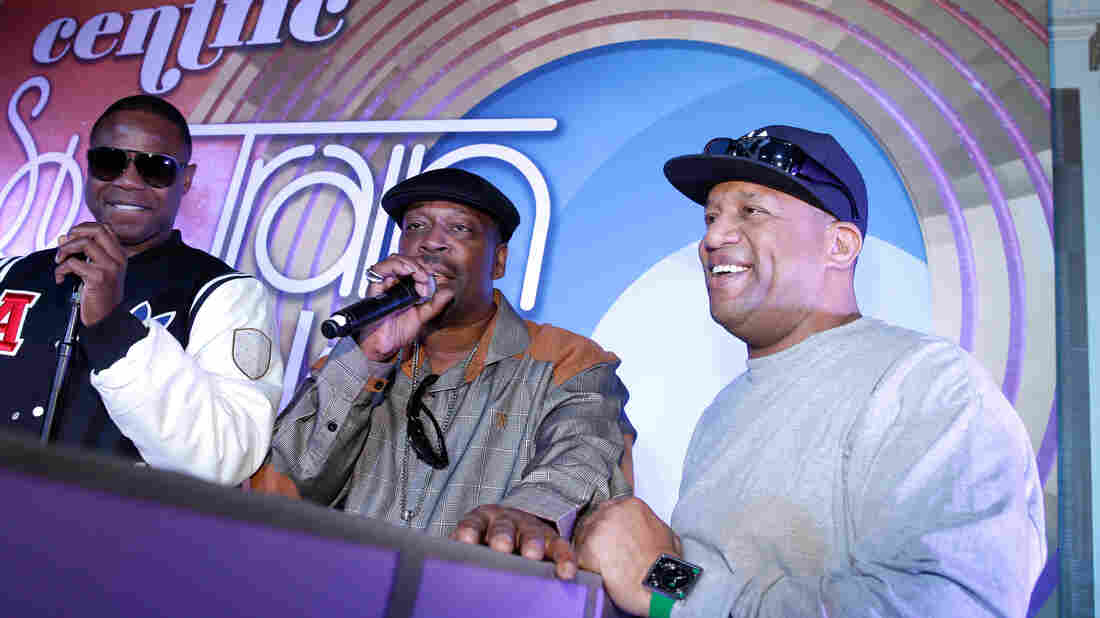 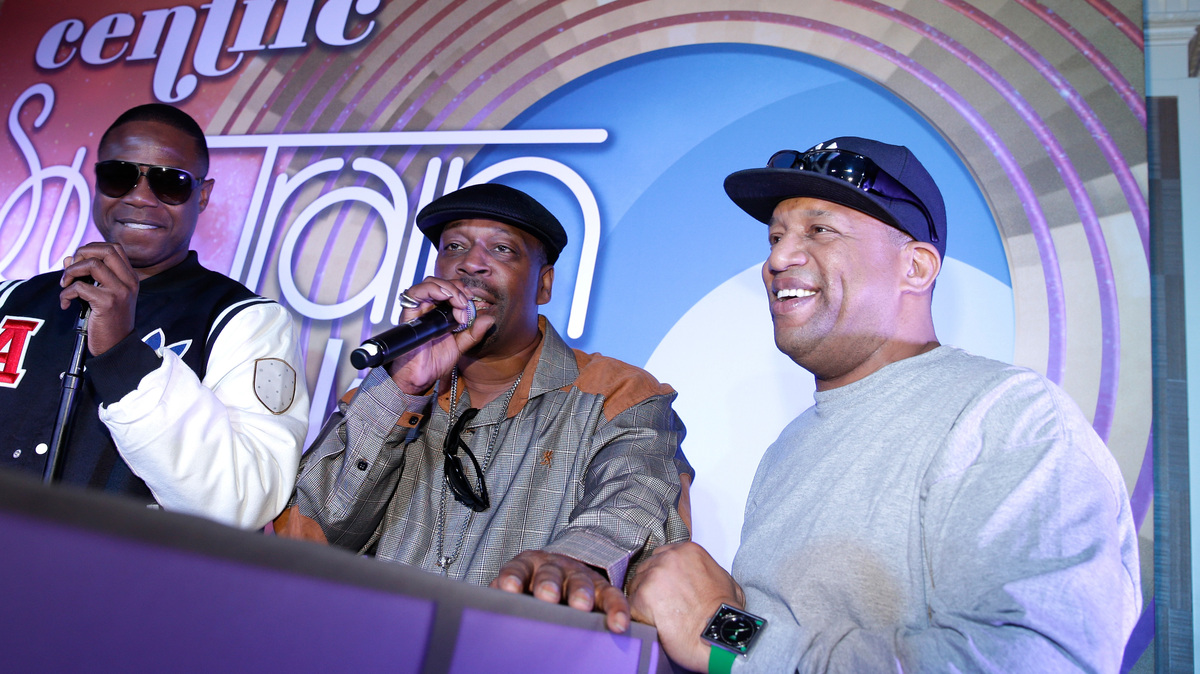 Pioneering DJ and rapper Lovebug Starski, who helped develop the nascent form of hip-hop in the Bronx in the late '70s, died Thursday afternoon of a heart attack at his Las Vegas home, his manager has confirmed to NPR. He was 57.

In a genre built on catchphrases, Lovebug Starski is often credited with creating the most enduring of them all. The rapping DJ from the Bronx helped coin the phrase "hip-hop" when the culture was still in its infancy, during the late '70s.

In 2006, Starski recounted to music journalist Peter Scholtes how he helped originate the phrase that would come to describe what is now the nation's most-consumed genre. During a party night fueled by malt liquor and marijuana, a send-off for a friend heading off to the military, Starski began teasing him, chanting in drill sergeant fashion while marching: "hip, hop, hip, hop, hip, hop." He and Keith Cowboy of Grandmaster Flash and the Furious Five began a call-and-response: "I'd say the 'hip,' he'd say the 'hop.' And then he stopped doing it, and I kept doing it."

It became a party-starting rhyme Starski would employ to move the crowd: "hip, hop, hippy to the hippy hop-bop."

The phrase "hip-hop" would later be popularized by the first hit record of the genre, 1979's "Rapper's Delight" by The Sugarhill Gang. Sylvia Robinson, who ran the label, Sugar Hill Records, that The Sugarhill Gang was signed to, had initially pursued Lovebug Starski. At the time, he was already committed to a recording contract with .

Starski would eventually release the early singles — under the name Little Starsky at the time — "Gangster Rock" and "Dancin' Party People."

Amongst the many tributes posted on social media by legends in their own right, Chuck D, head of Public Enemy, described Starski to HipHopDX as "the first double trouble threat in hip-hop and rap music."

Hot 97's Peter Rosenberg posted a live Funkmaster Flex DJ set, above, from a 1993 party that features Starski handling hosting duties. Sounding like he hadn't lost a step despite being nearly two decades away from his hip-hop heyday, Starski can heard teasing partygoers on the mic while warming up the crowd.

Like all of the genre's pioneers, from DJ Kool Herc to Grandmaster Flash, Starski preceded the big paydays that artists half a generation later would begin to earn from the culture he helped birth. But his name still rang out in rhymes well into the '90s; he's forever immortalized in the opening verse to Notorious B.I.G.'s popular 1994 single, "Juicy."

"Who ever thought that hip-hop would take it this far?" as Biggie raps in a line, freighted with unintended irony, before giving props to some of New York's seminal DJs. "Peace to Ron G, Brucie B, Kid Capri, Funkmaster Flex, Lovebug Starski."