Accessibility links
Oscar-Nominated Composer Jóhann Jóhannsson Dies At 48 : The Record The renowned film composer, who scored Arrival and The Theory of Everything, died Friday in Berlin, Germany.

Listen To Jóhann Jóhannsson's 'Arrival' Interview With All Things Considered 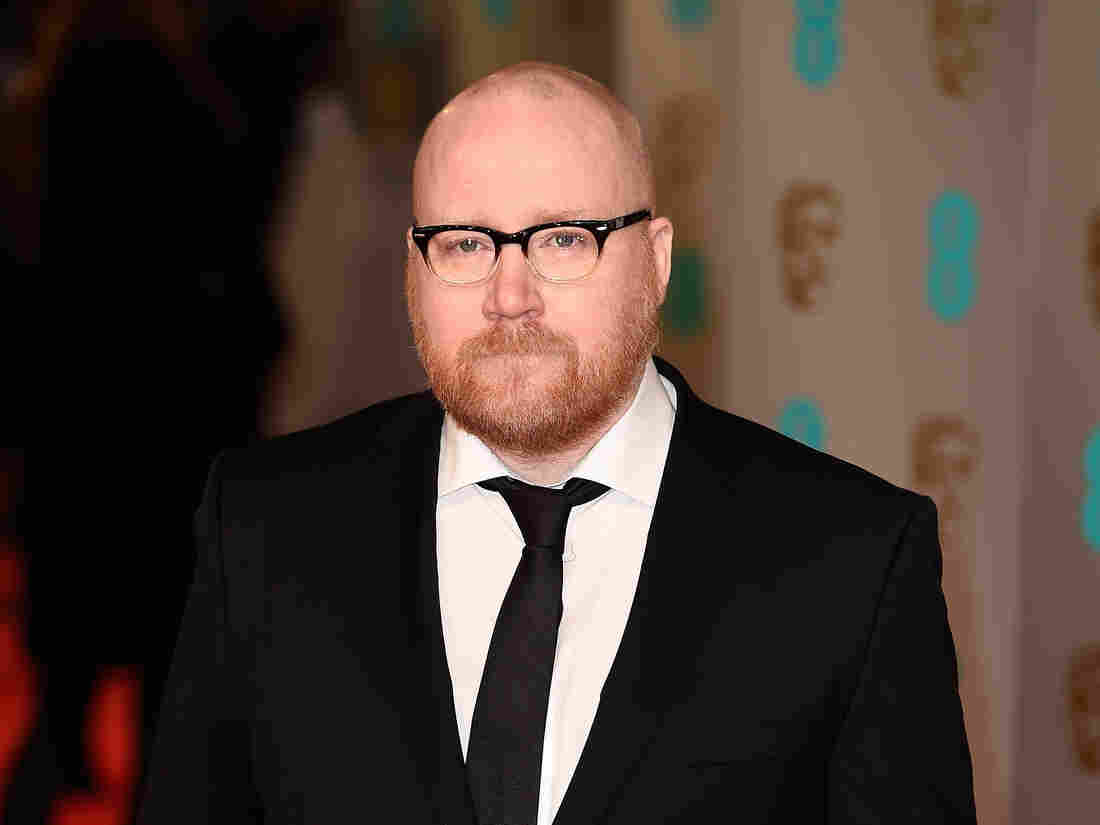 Jóhann Jóhannsson at the 2015 BAFTAs, where he was nominated for the music he composed for the film The Theory of Everything. Ian Gavan/Getty Images hide caption 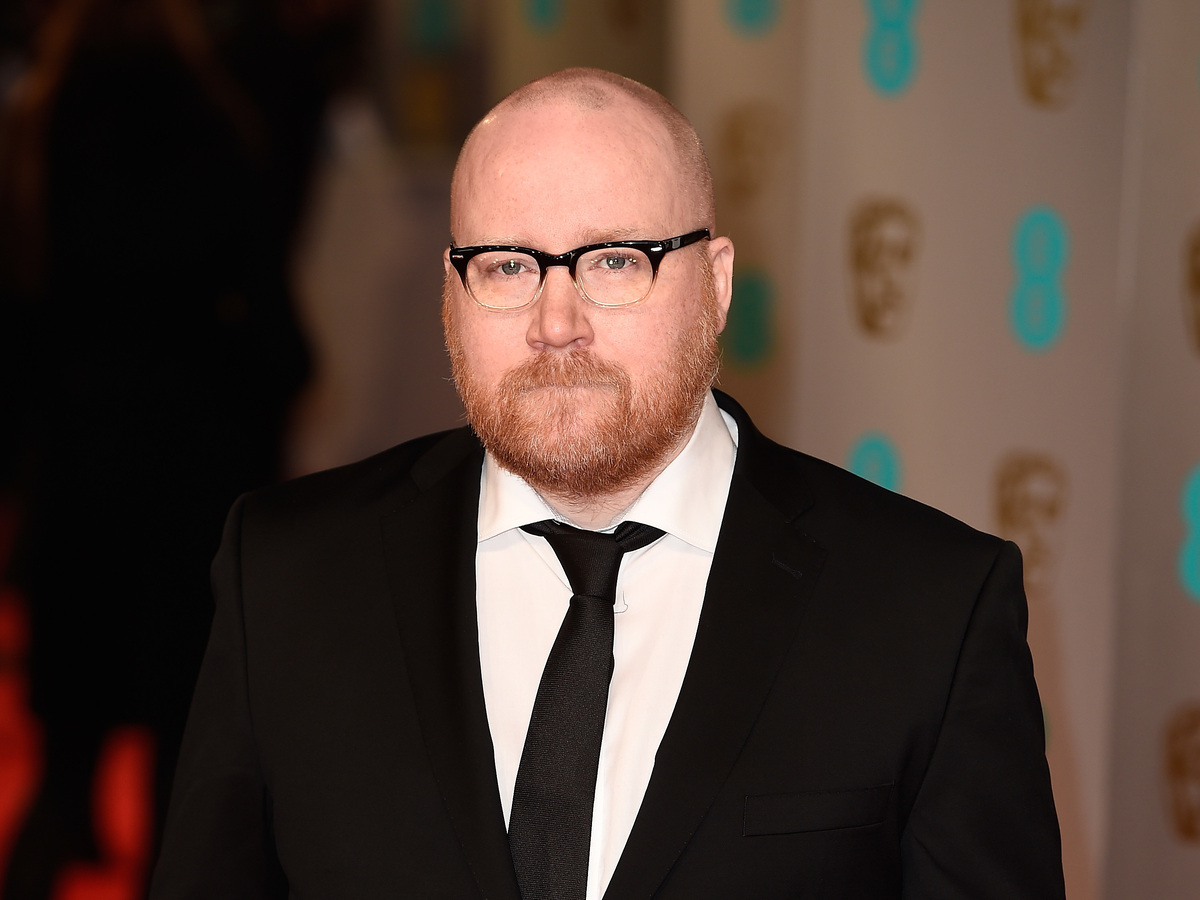 Jóhann Jóhannsson at the 2015 BAFTAs, where he was nominated for the music he composed for the film The Theory of Everything.

Icelandic composer Jóhann Jóhannsson, one of the avant-garde's most beloved film scorers, died Friday in Berlin, Germany. His death was confirmed by his manager, Tim Husom, but according to an official statement, the cause is unknown at this time. He was 48 years old.

Jóhannsson, who worked at the intersection of electronic and classical music, received two Academy Award nominations for the original scores to The Theory Of Everything (2015) and Sicario (2016), the former of which took Best Original Score at the Golden Globes that year. He also received a Golden Globe nomination for his work on Arrival (2017).

In a statement, Husom wrote, "I'm so very sad. Today, I lost my friend who was one of the most talented musicians and intelligent people I knew. We came a long way together."

Listen To Jóhann Jóhannsson's 'Arrival' Interview With All Things Considered

Before Jóhannsson became a go-to composer for film, he was one of the world's most renowned avant-garde composers. His work often wove together traditional classical instruments and contemplative electronic timbres. Jóhannsson's debut album, Englabörn, caused an immediate stir in 2002, and he went on to release music on celebrated record labels 4AD and Deutsche Grammophon.

Director Denis Villeneuve was a fan of Jóhannsson's solo albums and approached him to write the score for his 2013 feature film Prisoners. The relationship blossomed, and Jóhannsson went on to write music for Villeneuve's Oscar-nominated films Sicario and Arrival. Jóhannsson was selected to soundtrack Villeneuve's 2017 update of Blade Runner, but was replaced during the film's production by Hans Zimmer.

As the news spread on Saturday morning, peers and fans of the avant-garde community took to social media to memorialize Jóhannsson.

"One of the greatest artists of our time," tweeted fellow Icelandic composer Ólafur Arnalds. "And a huge influence on me. I hope you are in a good place Jóhann."

"Johann Johansson has been such an influence, especially lately," tweeted Flying Lotus. "I'm in disbelief."