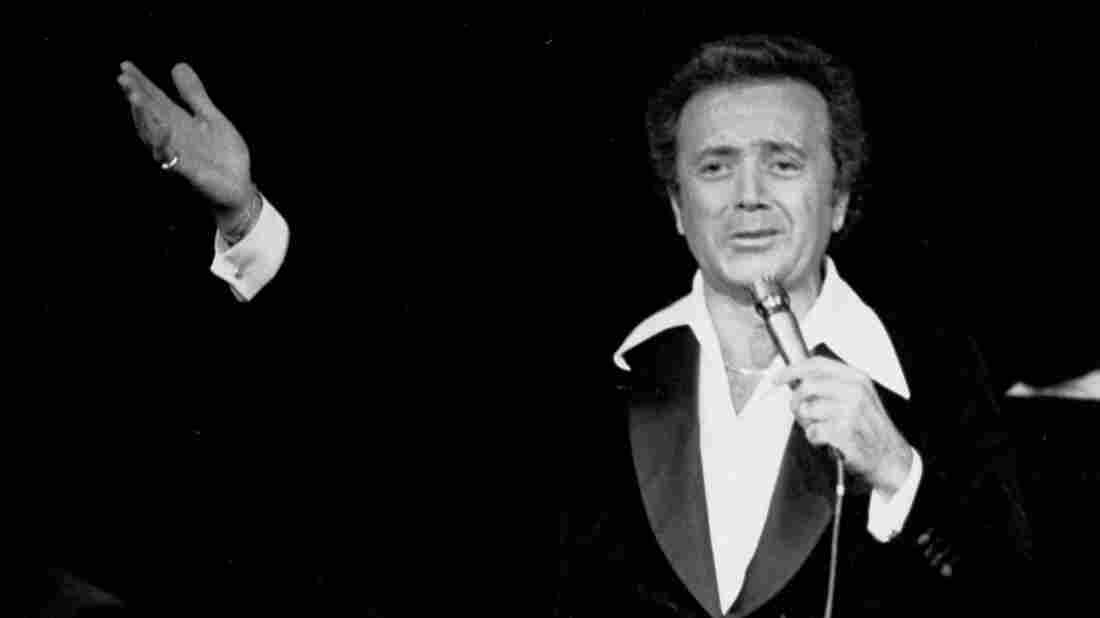 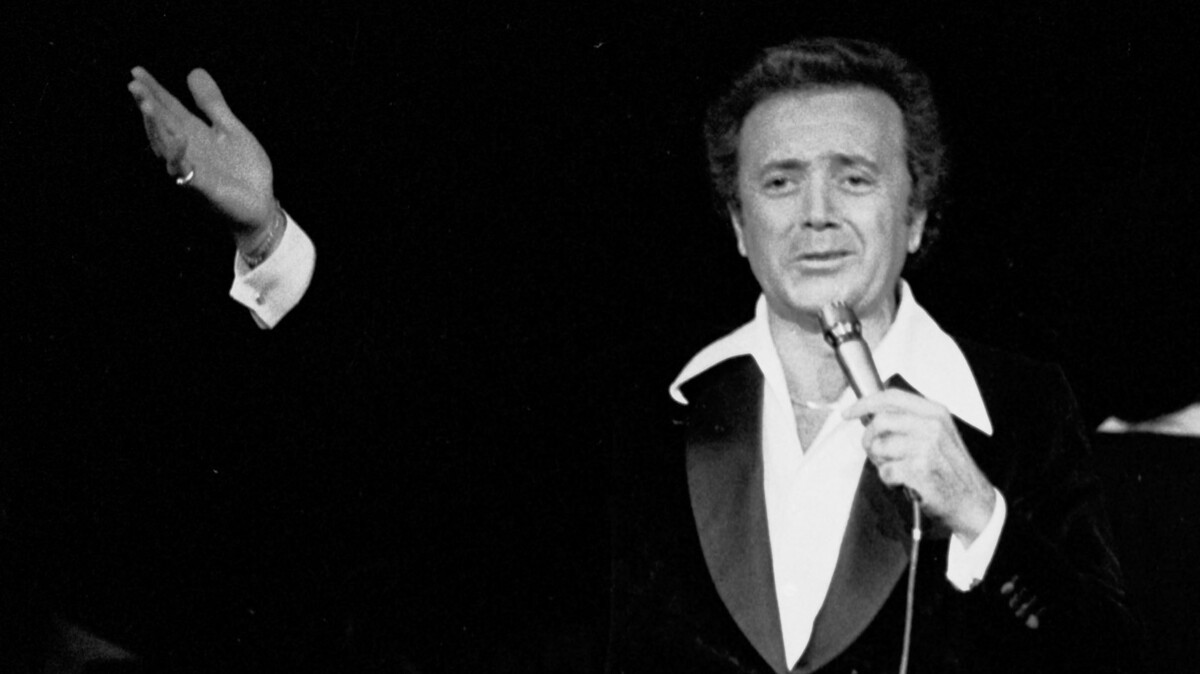 Vic Damone, a singer who rose to fame along the tail end of the post-war era embodied by The Rat Pack, died yesterday at Mount Sinai Medical Center in Miami Beach, Fla., according to a statement from his family. He was 89.

A first-generation Italian-American, Damone grew up closely studying the work of another similarly situated artist, Frank Sinatra, who would later become a cherished friend. "Without Frank there would not have been a Vic Damone," Damone once said.

While in his early teens, working as an usher at New York's Paramount Theater to make his family's ends meet after his father was injured on the job, Damone forced an elevator audition on Perry Como, who put him touch with a local bandleader.

By age 19, in 1947, Damone had secured a recording contract with Mercury Records. By 20, he had his own weekly radio show, Saturday Night Serenade, and secured regular live gigs and roles in feature films. From there, regular appearances on television became the source of much of his mid-career work, including as host of The Vic Damone Show on NBC during the summers of 1962 and '63. During the same period, his success on the Billboard charts diminished, as it did with many other similar artists. His final chart appearance was in 1966, when his cover of "To Make A Big Man Cry" reached No. 31 on the Easy Listening (now Adult Contemporary) chart; that same week, Frank Sinatra's "My Way" stood at No. 3.

More recently, Damone's hit rendition of "On The Street Where You Live" soundtracked the close of the debut episode of Mad Men.

Damone's final performance was in 2011, at the Raymond F. Kravis Center for the Performing Arts in Palm Beach. He is survived by two sisters, Elaine Seneca and Terry Sicuso, three daughters — Victoria Damone, Andrea Damone-Brown, and Daniella Damone-Woodard — and six grandchildren.