Accessibility links
Run-DMC, Pauline Oliveros, 'Rumours,' Chic And Beethoven Added To Library Of Congress : The Record This year's batch of inductees bring the Recording Registry up to 500 entries. 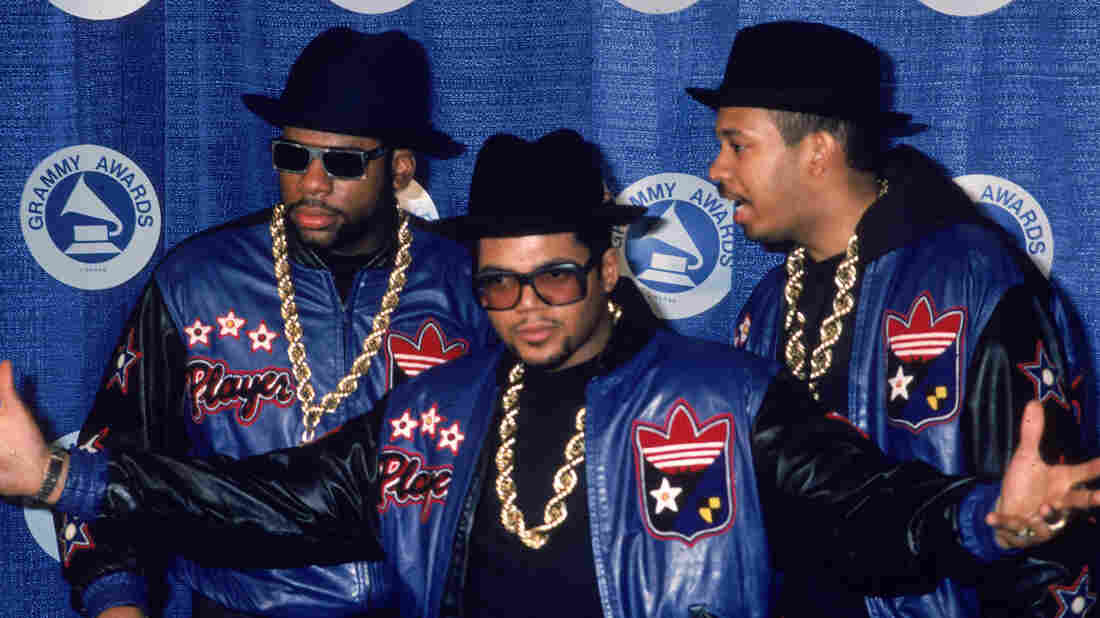 Run-D.M.C. backstage at the Grammy Awards in March 1987. The hip-hop group's 1986 album Raising Hell is one of 25 new inductees to the Library of Congress Recording Registry. Hulton Archive/Getty Images hide caption 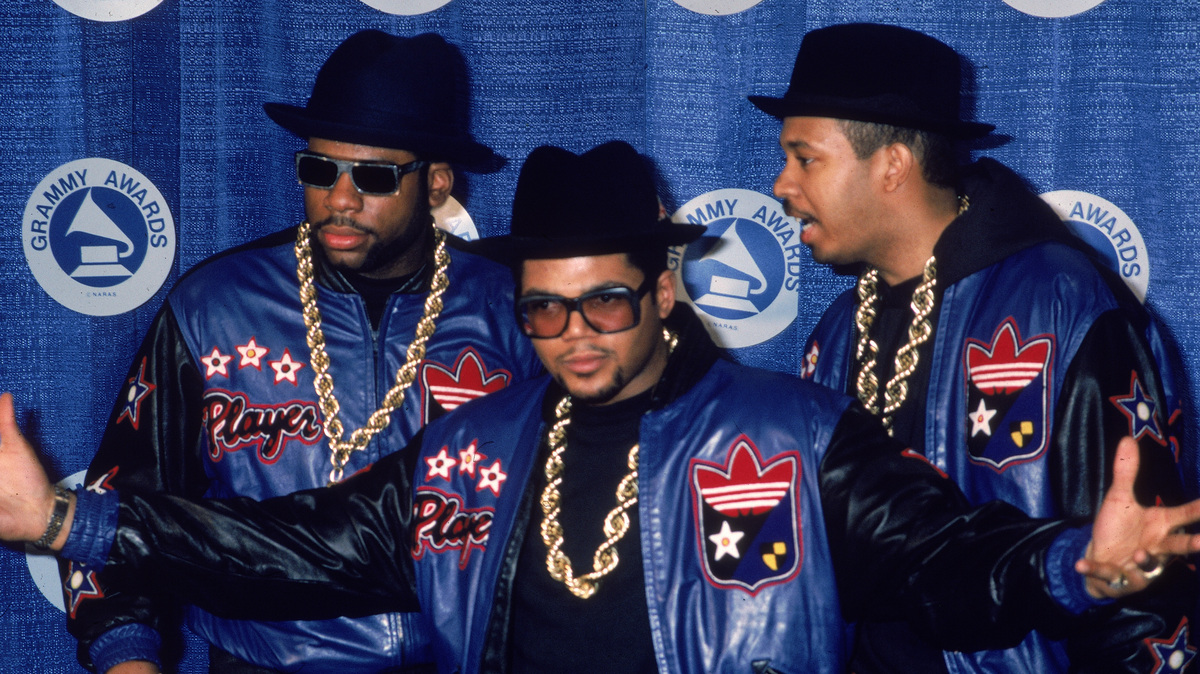 Run-D.M.C. backstage at the Grammy Awards in March 1987. The hip-hop group's 1986 album Raising Hell is one of 25 new inductees to the Library of Congress Recording Registry.

The National Library of Congress has shared its latest batch of musical inductees to the National Recording Registry. The 25 works — a mix of singles, field recordings, albums and soundtracks — represent myriad genres and time periods, and bring the Registry's overall catalog up to 500 entries.

Other timeless inductions run the gamut from Arthur Schnabel's The Complete Beethoven Piano Sonatas (1932-1935), the works' first recordings, to historical field recordings of songs, preserved on wax cylinders by George Herzog in 1928, from the Sioux's Yanktonai-Dakota band. The cylinders captured songs of the band following its relocation to Standing Rock Reservation (near the site of the protracted Dakota Access Pipeline protests) and songs recalled from times prior to establishment of the reservation. The 1930 bolero folk song "Lamento Borincano" gave a voice to the plight of Puerto Rico's farming community during the Great Depression. NBC's two-month radio series covering the United Nations Conference on International Organization, which took place in San Francisco between April and June, 1945, gives a fly-on-the-wall account of how the United Nations' charter was created.

The 2017 inductees are listed chronologically below.

"Rhythm Is Gonna Get You" (single), Gloria Estefan and the Miami Sound Machine (1987)