Accessibility links
Jazz, Freed: On Cecil Taylor's Expansive Brilliance : The Record Over a career that sprawled across six full decades, Taylor maintained an unwavering standard of expedition. And what he discovered — in an endless, boundless process — was a world unto himself. 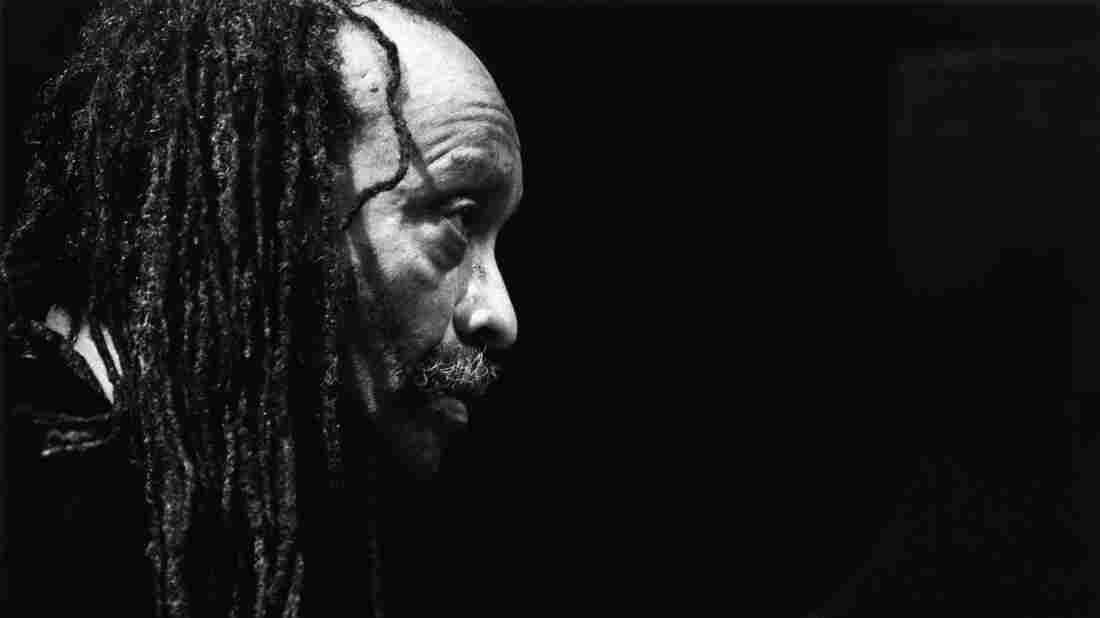 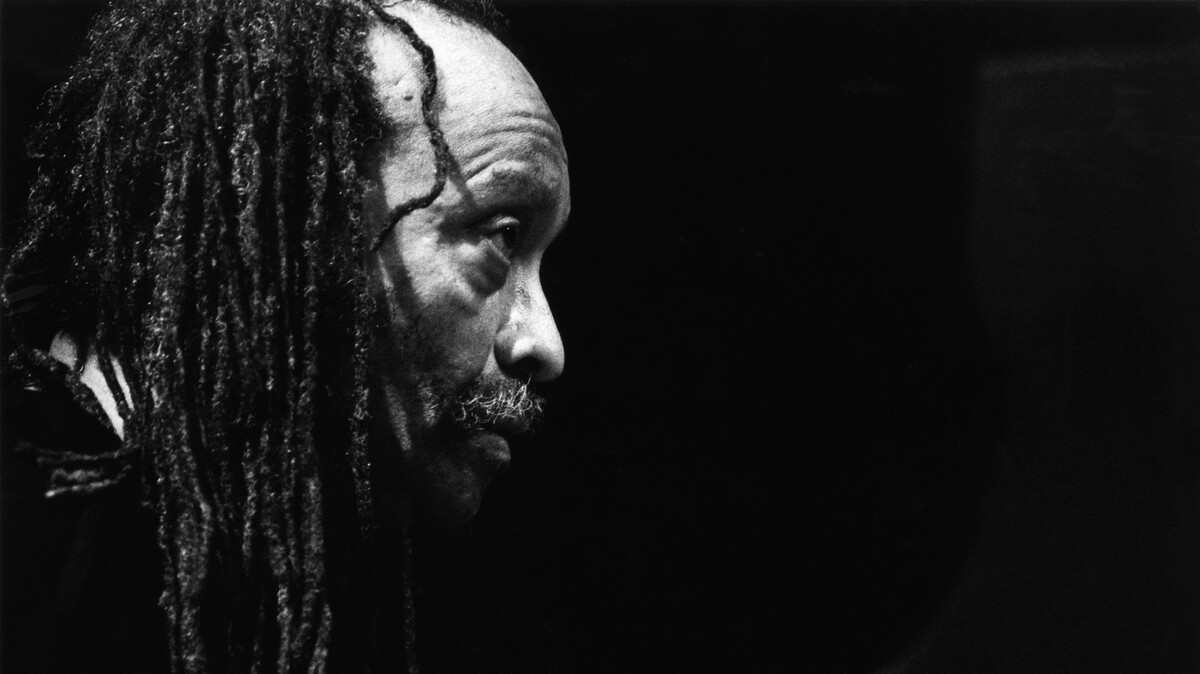 Cecil Taylor, whose stunning and bravely unorthodox piano language made him one of the most important postwar American avant-gardists in any artistic medium, leaves more than a legacy of musical provocation after his death yesterday evening.

Over a career that sprawled across six full decades, Taylor maintained an unwavering standard of expedition. And what he discovered — in an endless, boundless process — was a world unto himself. His dazzling pianistic signature combined explosive velocity, extravagant unpredictability, and deep attunement to the dimensions of sound. His contribution to the realm of experimental music is profound, and his influence among improvising pianists, the current vanguard especially, can scarcely be overstated.

Because he was pushing toward formal abstraction as early as the '50s, Taylor is often credited as a progenitor of free jazz. He regarded that distinction with a characteristic ambivalence, because of the ways in which it boxed in the terms of his art.

Taylor's music bristles with paradoxes. The pianism could be pugilistic or delicate — often both in turn, within a single arcing phrase. His performance ritual conveyed a stern, concertizing formality, but also an offhanded, feline grace. He put a sort of manic restlessness within a larger frame of philosophical calm. The music was full of turbulence, and also an outrageous beauty.

There's an almost galactic sprawl in the Cecil Taylor discography, and no brief précis could do it justice. But here are five tracks worth hearing, across a range of time and space.

And while he could seem like the essence of artistic self-containment, Taylor enjoyed many fruitful associations — with the saxophonists Jimmy Lyons and Steve Lacy, the bassists Buell Neidlinger and William Parker, and literally dozens of others. During a brief, blessed period around the turn of this century, I saw Taylor perform in duo settings with three master drummers: Max Roach, Elvin Jones and Tony Oxley. Each collaboration sparked something entirely different in his playing, yielding its own species of revelation.

Speaking of Taylor and drummers: In her 1977 book As Serious As Your Life: The Story of the New Jazz, the writer and photographer Valerie Wilmer set out to describe Taylor's attack at the piano, coining a memorable phrase: "eighty-eight tuned drums." That proved a lasting description, though Taylor's virtuosity at the piano was hardly limited to a percussive interface. He could also make the instrument sing, conjuring sound in a way that suggested manual contact with the strings. (Sometimes he did reach into the piano to bypass its hammering mechanics. Sometimes it only felt that way.)

Taylor is hailed for his freeform improvisational genius, which captures a key truth but also obscures the degree of preparation and rigor in his work. "Form is possibility," he wrote in the liner notes to his album Unit Structures, suggesting not an anarchic detonation of musical form so much as an alternate reading, and an opening.

Unit Structures was released on Blue Note in 1966, the same year that poet and historian A.B. Spellman published his incisive character study Four Lives in the Bebop Business. In the chapter on Taylor, there's a careful exploration of the pianist's relationship to musical form, which Taylor himself describes with the term "constructivist."

At the time – and for many years afterward – Taylor bristled at critical appraisals that emphasized his music's congruity with European classical modernism. His own sterling model for a constructivist approach was Duke Ellington.

"The emphasis in each piece is on building a whole, totally integrated structure," Taylor said. "In doing this, we try to carry on — in ensemble as well as solo sections — the mood of a jazz soloist. I mean that principle of kinetic improvisation that keeps a jazz solo building."

Momentum is one crucial factor in that equation. (That word appears in the title of Momentum Space, an excellent 1999 summit between Taylor, Dewey Redman on tenor saxophone and Jones on drums.) So is another word, "kinetic."

Dance was always important to Taylor, not only in parallel to his music but also as a mode of expression. In concert he would often step away from the piano, moving his body in a deliberative fashion related to modern dance. This bodily awareness extended to his engagement with the piano, which wasn't only tactile but also balletic and flowing.

One of Taylor's notable collaborations was with Min Tanaka, a dancer who had expanded from a foundation in Butoh, the highly technical Japanese dance form. It was fitting that Taylor's last major public gesture, part of a residency at the Whitney Museum of American Art in 2016, featured a reunion with Tanaka (and Oxley, on electronic percussion).

This expressionistic hour-long performance suggested a rapture in slow motion, accretive and thrilling. Before and after the music, audience members walked around in the Whitney's vast gallery space, peering at archival photographs, album covers, and page upon page of Taylor's writings – not just his oblique poetry, another important part of the picture, but also scores marked with his elaborate and esoteric systems of notation.

The overall impression was of a creative mind constantly whirring at a special frequency – irreducible, fearlessly original, unconcerned about outside preconceptions. If constructivism describes Taylor's intention with any given performance, the word could also be said to apply to the spectacular breadth of his career. That body of work stands as one integrated structure, and we'll be considering its mysteries for a long time to come.