Accessibility links
Yvonne Staples, Of The Renowned Staple Singers, Dead At 80 : The Record The singer joined her sisters and father in The Staple Singers just as the group rocketed to fame in the early '70s, and was a steady hand behind the scenes for most of her life.

Yvonne Staples, Of The Renowned Staple Singers, Dead At 80

Yvonne Staples, Of The Renowned Staple Singers, Dead At 80 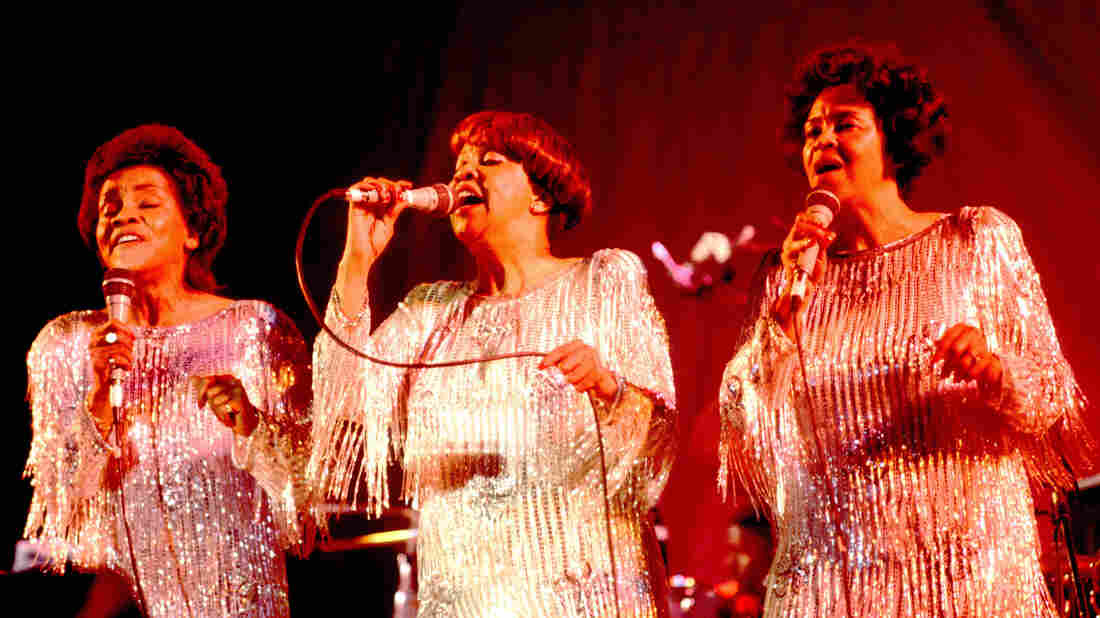 The Staple Singers performing in 1986 in their hometown of Chicago, Illinois. Yvonne, right, died April 10, 2018 at the age of 80. Paul Natkin/WireImage hide caption 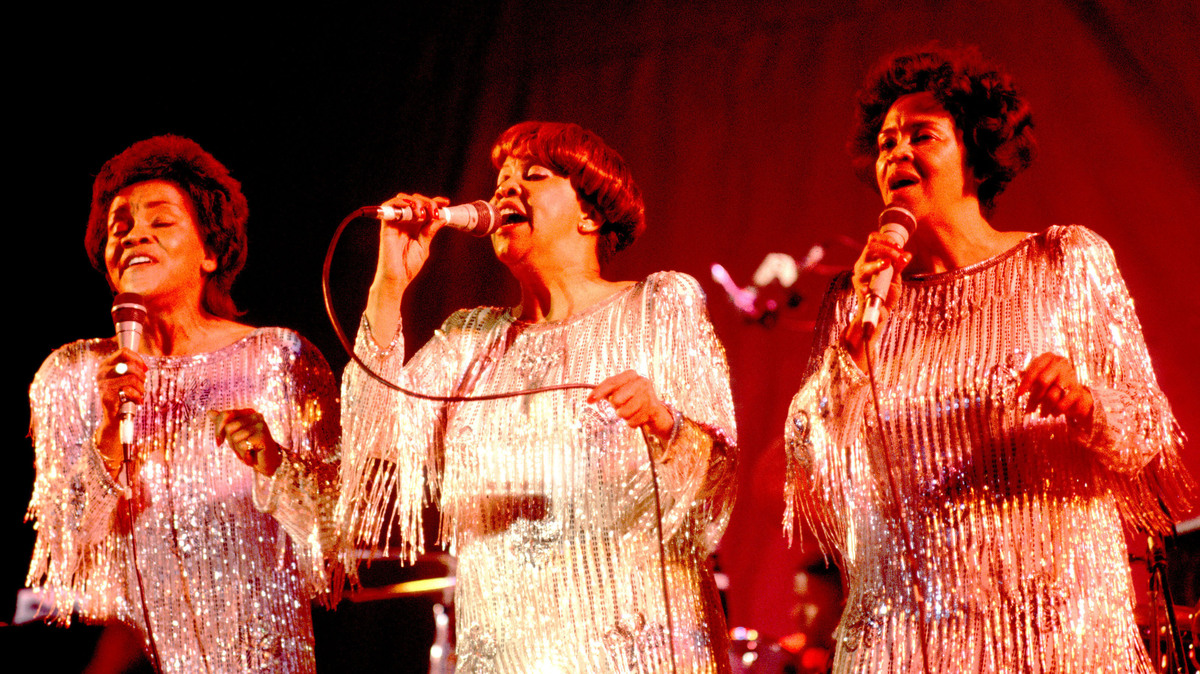 Yvonne Staples, a member of the renowned soul, gospel and R&B group The Staple Singers, died Tuesday in Chicago at the age of 80, representatives for her sister and band mate Mavis Staples confirmed to NPR Music. No cause was given, and the Staples family has yet to issue a statement.

Yvonne, born in Chicago in 1937, began singing in church choirs in the '40s along with her siblings Mavis and Pervis, but was not initially a performer in The Staple Singers, led by their father, Pops.

"I was eight years old and Pops bought an old black Underwood typewriter, and that's how I started," Yvonne said in an interview with the Rock & Roll Hall of Fame, when asked about her business background in the family, a capacity that she would continue in for the better part of her life. After her brother Pervis was drafted into the army, Yvonne became a background singer for the group in addition to a business manager — just before the group's songs began to ascend the charts.

The Staple Singers began incorporating a rising social consciousness into their work in the '60s, becoming a favorite of Dr. Martin Luther King, Jr. At the same time, they faced situations of harrowing racism while touring in the South.

In the early '70s, The Staple Singers had a string of hits including two No. 1 singles, "I'll Take You There" and "Let's Do It Again."

Lauryn Hill inducted The Staple Sisters into the Rock & Roll Hall of Fame in 1999, and the group was given a Lifetime Achievement Award at the 2005 Grammys.