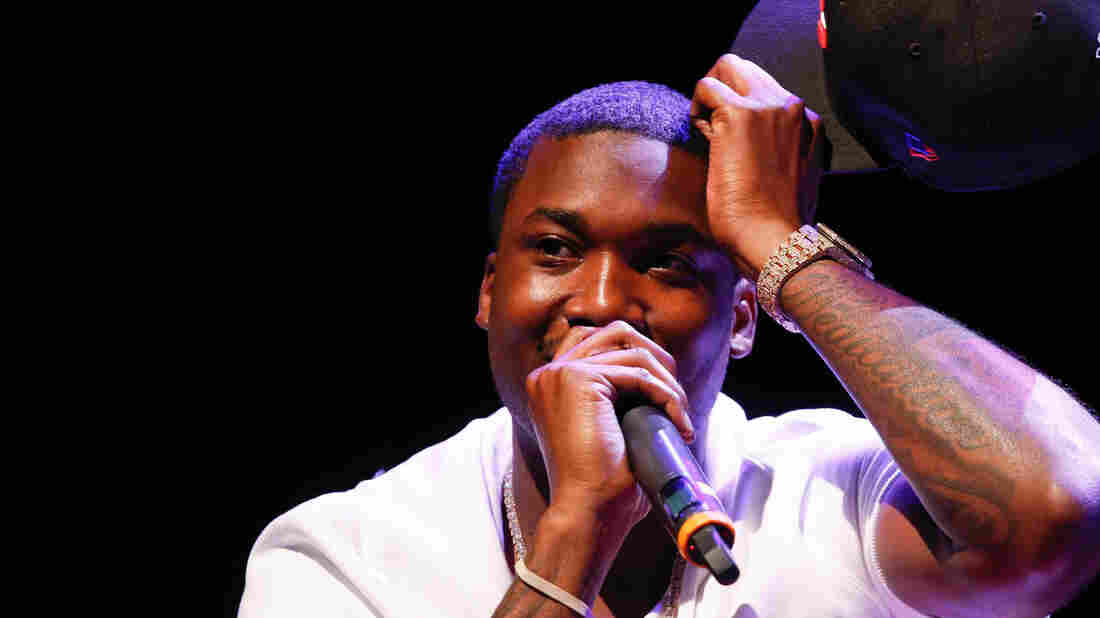 Meek Mill in 2015. In a hearing today, April 16, 2018, the Philadelphia District Attorney's Office voiced its support for the rapper receiving a new trial over a 2007 drug and guns case. His judge, however, has so far been unwilling to consider any legal dispensations. Rob Kim/Getty Images for WatchLOUD.com hide caption 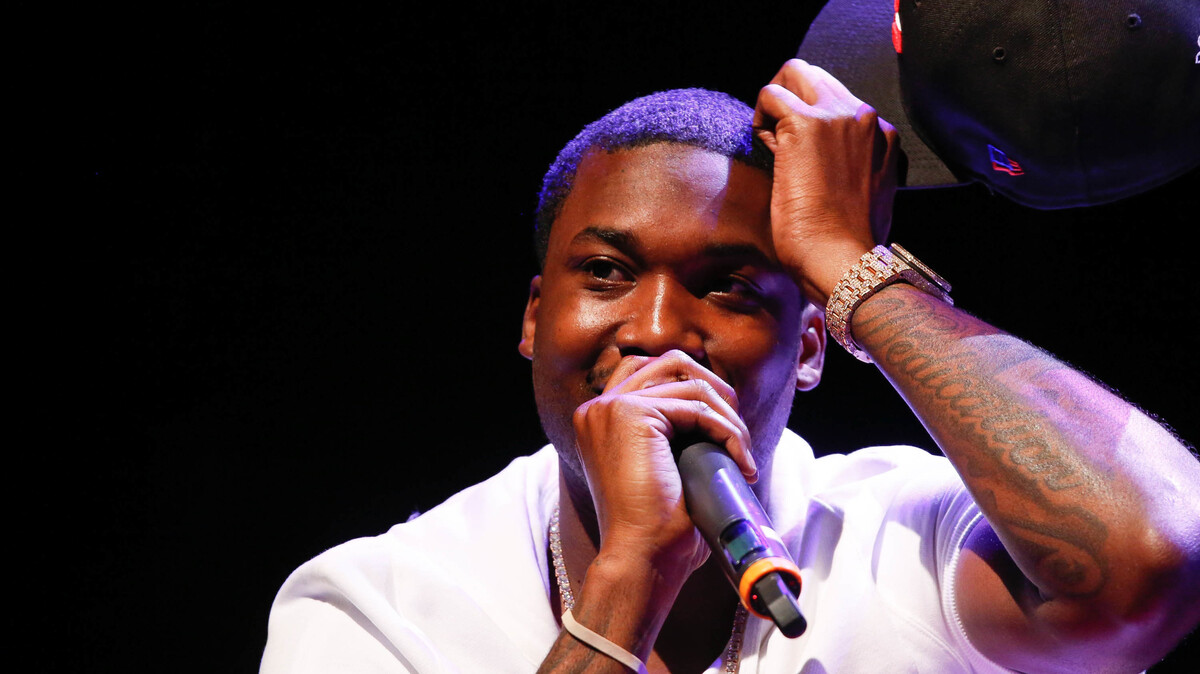 Meek Mill in 2015. In a hearing today, April 16, 2018, the Philadelphia District Attorney's Office voiced its support for the rapper receiving a new trial over a 2007 drug and guns case. His judge, however, has so far been unwilling to consider any legal dispensations.

During a brief status hearing Monday, prosecutors said — for the first time — that the Philadelphia District Attorney's Office wants to grant the rapper a new trial over drug and gun charges filed against him in 2007 because of questions over the credibility of the arresting officer, Reginald Graham, raised by the Philadelphia District Attorney's Office.

Graham is said to have allegedly provided false testimony during Mill's first trial.

"We're elated," said Brian McMonagle, one of Mill's lawyers. "We anticipate that he should be released immediately."

Assistant District Attorney Liam Riley declined a request for comment after the hearing, though his office has said it would not oppose Mill's release on bail, a position which also drew support from Pennsylvania Governor Tom Wolf.

Mill, who was not in court, has been behind bars since early November after Common Pleas Court Judge Genece Brinkley sentenced him to 2-4 years in prison for violating his probation. The decision has sparked months of public outrage directed at Brinkley and the country's criminal justice system more generally. Support for Mill has also led to athletes, sports executives and Philadelphia Mayor Jim Kenney visiting him in prison.

Brinkley has said in court documents that sending Mill to prison for violating his probation was not "excessive" based on his behavior while she's presided over the case, including charges tied to an altercation at an airport in St. Louis and popping a wheelie on a dirt bike while filming a music video in New York.

On Monday, a curt Brinkley refused to hear arguments for releasing Mill on bail, and instead scheduled another hearing for June 18.

McMonagle and lawyer Joe Tacopina, who also represents Mill, have previously said they would be filing motions to a higher court to try and free their client.

"Now, the fact that he's not out on bail is even more egregious and more outrageous, because the District Attorney's Office just agreed that this conviction should be overturned," said Tacopina.

Even if Mill, 30, is released, it will be up to Brinkley to decide if he should get a new trial. If she approves, the District Attorney's Office has the option of dropping the case.

Mill's supporters gathered Monday outside the Criminal Justice Center for a rain-soaked rally.

"It's not just about Meek Mill. It's for every single person locked up in these cages that can't have a news camera, that don't have expensive attorneys," shouted Temple University professor Marc Lamont Hill to a few dozen protesters.