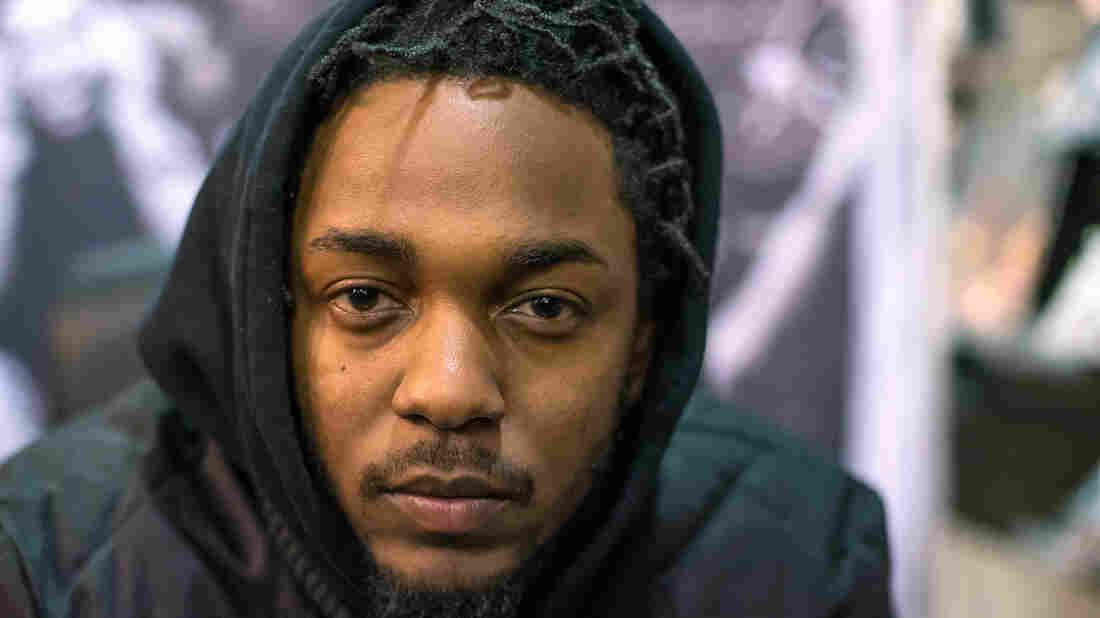 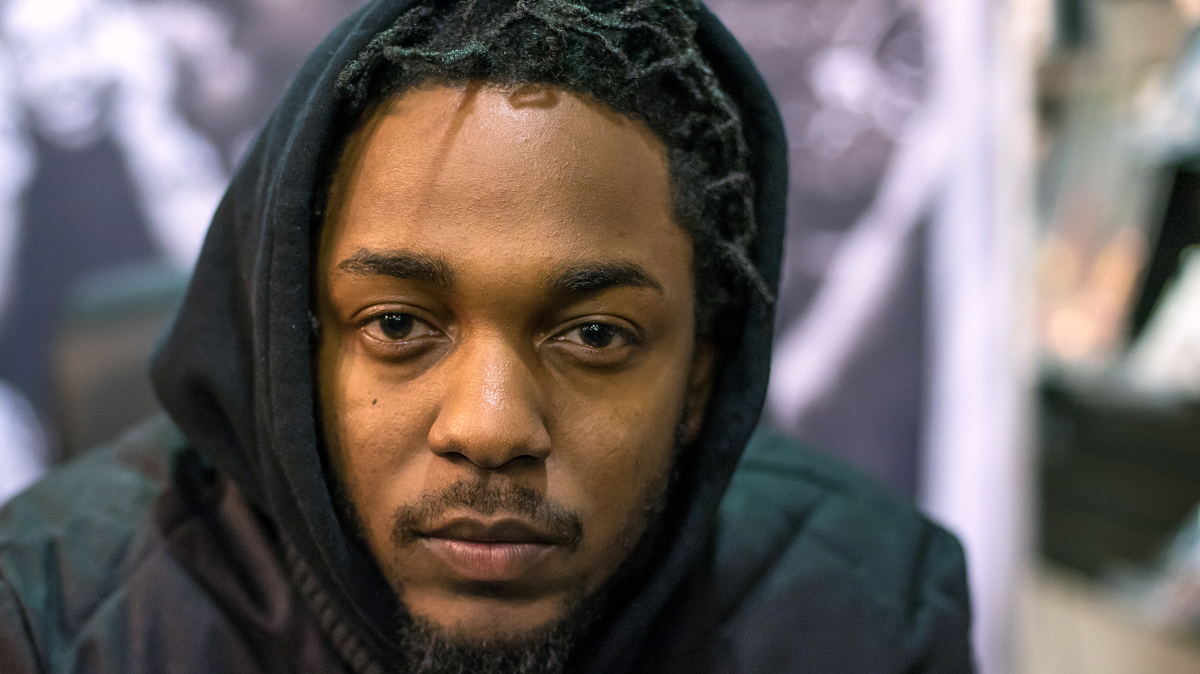 Kendrick Lamar in 2015. The rapper was awarded the 2018 Pulitzer Prize for Music.

Since (at least) the release of good kid, m.A.A.d. city in 2012, the singularity of Kendrick Lamar has been plainly evident. But with the Pulitzer Prize in Music for 2018 being given to the Compton rapper for his 2017 album DAMN., his exceptionalism is now officially historic: It's the first time in the prize's history that it has been given to an artist outside of the classical or jazz community.

"A virtuosic song collection," the Pulitzer board writes of DAMN., "unified by its vernacular authenticity and rhythmic dynamism that offers affecting vignettes capturing the complexity of modern African-American life." In addition to topping many year-end best lists (including ours), DAMN. was awarded five Grammys, though it lost out on album of the year to Bruno Mars' 24K Magic.

The recognition comes on the heels of growing acceptance of hip-hop from reigning cultural institutions over the past year, including LL Cool J becoming the first hip-hop artist to be acknowledged by the Kennedy Center Honors and Jay-Z the first rapper to be inducted into the Songwriters Hall of Fame (as well as giving an in-depth interview to the executive editor of The New York Times).

Lamar was awarded the Pulitzer over co-finalists Michael Gilbertson and his string Quartet and Ted Hearne's cantata Sound from the Bench. This year's music jurors were: violinist Regina Carter; Paul Cremo, a director at The Metropolitan Opera; Farah Jasmine Griffin, a professor of English, comparative literature and African-American studies at Columbia University; David Hadju, music critic for The Nation; and David Lang, a composer. The winner receives a $15,000 prize.

Lamar also recently presided over another ambitious, if commercially and artistically motivated, artistic vehicle with Black Panther: The Album.

Other Pulitzer winners this year included The New York Times and The New Yorker for their journalism, breaking the Harvey Weinstein scandal and kicking off the #MeToo movement and Locking Up Our Own: Crime and Punishment in Black America, by James Forman Jr., in general non-fiction writing.

DAMN. itself is — particularly when considered next to the looser, jazz-rooted musicality of Lamar's album To Pimp A Butterfly from 2015 — a thoroughly modern document of hip-hop's present and near future, in both sound and narrative scope. In it Lamar questions his own motivations and those of the culture which helped make and define him (and that very nearly unmade him as a young man), the paranoia of success and the process of acceptance, all framed within bleeding-edge productions and nuanced sequencing. Late last year, Lamar released a "collector's edition" of DAMN. with the original album's tracklist reversed — played back-to-front it revealed even more of the album's shifting, contrasting revelations of self.

"Both of these pieces," Lamar said of the album's duality, "are who I am."