Accessibility links
Avicii's Family Statement Implies Suicide Was The Cause Of The Young Producer's Death : The Record In a statement today, Tim Bergling's family lamented the machinery of the music industry and cited the producer's aversion to the spotlight. 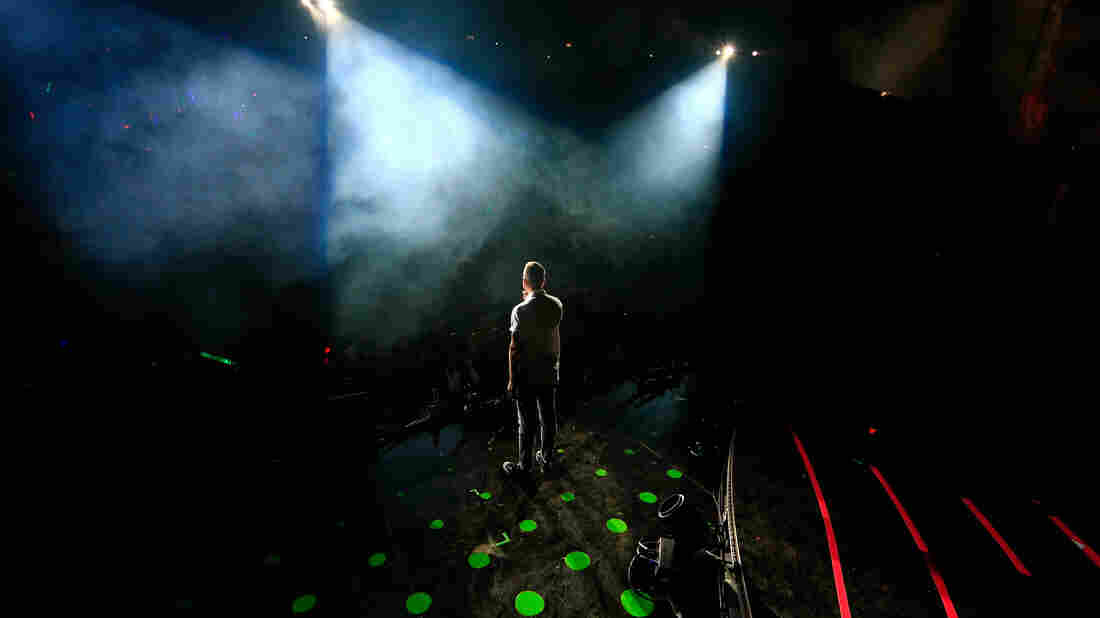 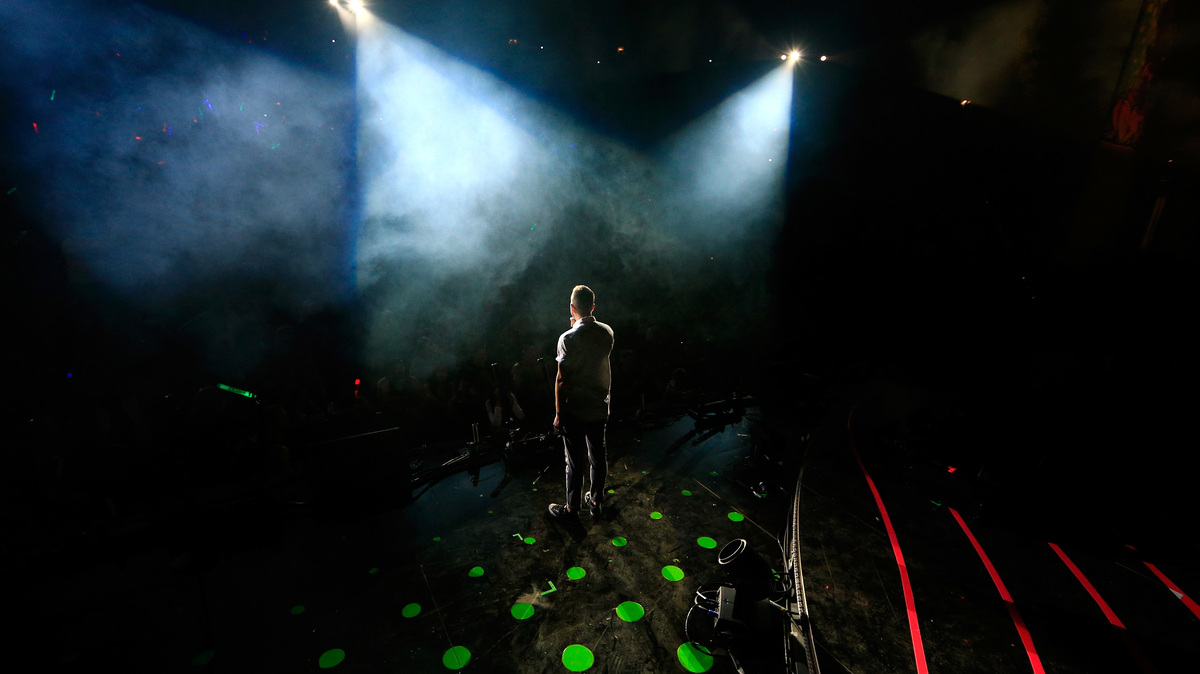 Tim Bergling, better known as the producer and DJ Avicii, onstage during the 22nd Annual KROQ Weenie Roast in California.

The family of Tim Bergling, who rose to global fame as the DJ and producer Avicii, issued a statement today implying that the young musician's death last week, at the age of 28, was the result of suicide.

Bergling's family noted that the musician was "not made for the business machine he found himself in."

Bergling was found in his hotel in the city of Muscat on April 20. The Associated Press reported on April 22 that two autopsies revealed "nothing suspicious" and that authorities were not considering his death to be the result of foul play.

Immediately following his death, tributes to Bergling were issued worldwide, including his song "Wake Me Up" being played by the bells of Stockholm's Oscar Church.

After a weekend of tributes, Bergling's family wrote: "Thank you for all the initiatives taken to honor Tim, with public gatherings, church bells ringing out his music, tributes at Coachella and moments of silence around the world."

The Bergling family's full statement, in both English and Swedish:

Our beloved Tim was a seeker, a fragile artistic soul searching for answers to existential questions.

An over-achieving perfectionist who travelled and worked hard at a pace that led to extreme stress.

When he stopped touring, he wanted to find a balance in life to be happy and be able to do what he loved most — music.

He really struggled with thoughts about Meaning, Life, Happiness.

He could not go on any longer.

He wanted to find peace.

Tim was not made for the business machine he found himself in; he was a sensitive guy who loved his fans but shunned the spotlight.

Tim, you will forever be loved and sadly missed.

The person you were and your music will keep your memory alive.