Accessibility links
Time's Up Joins Call To Shut Down R. Kelly : The Record The Women of Color committee within the Time's Up movement called on RCA Records, Ticketmaster, Spotify and Apple Music to cut ties to the singer accused of sexual misconduct. 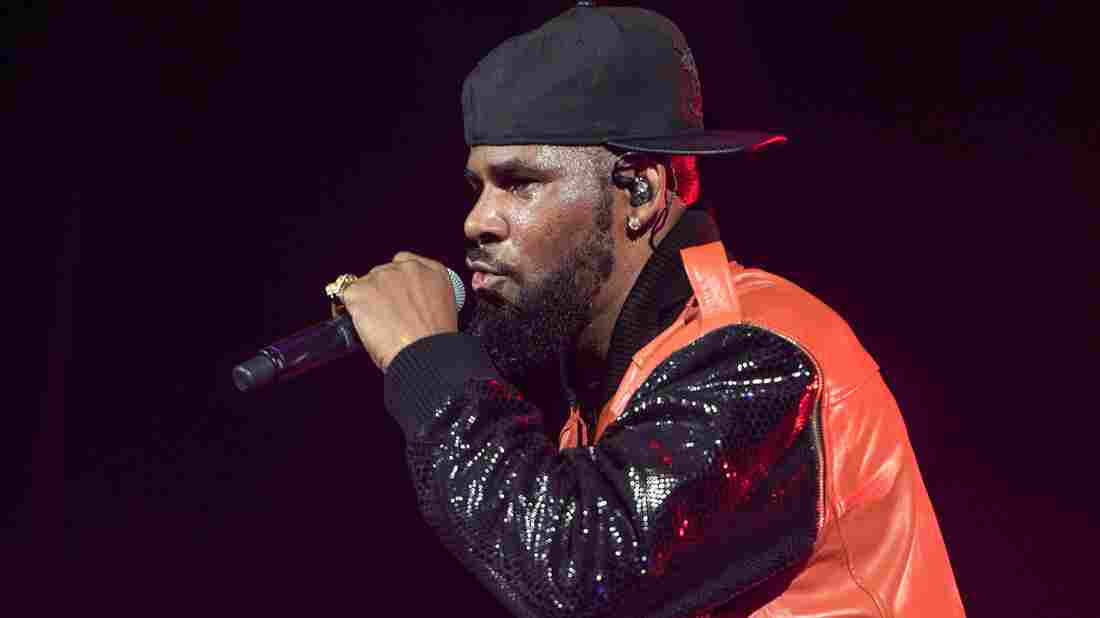 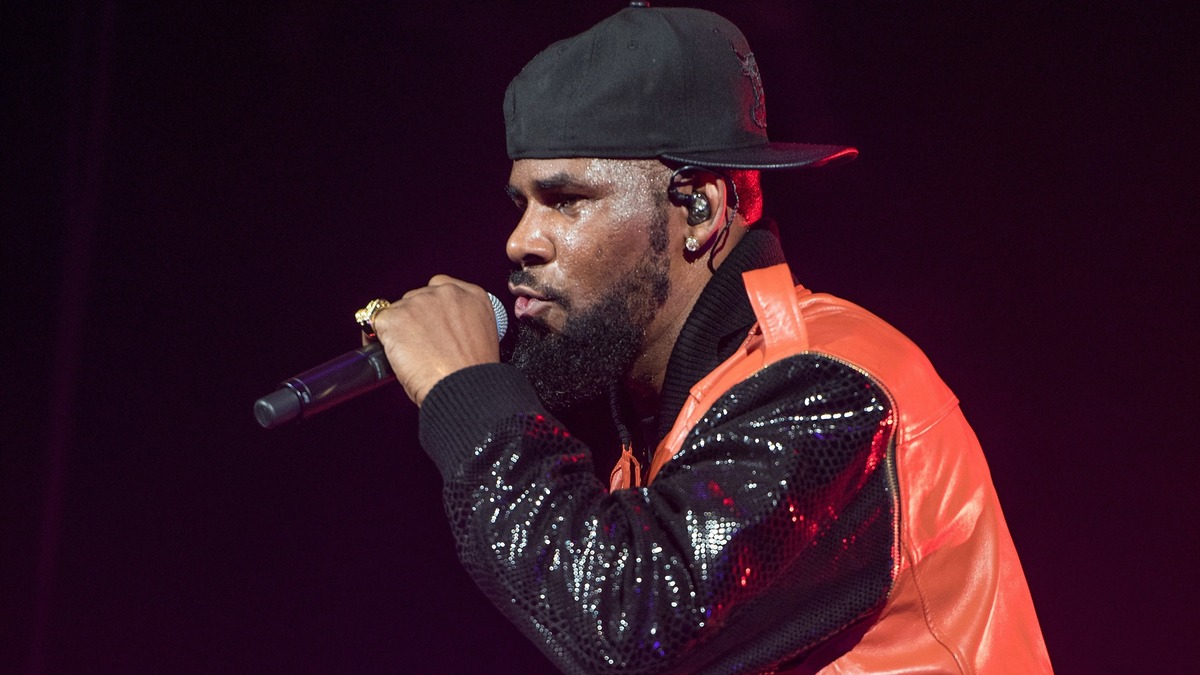 A group of women of color within the Time's Up movement are joining a call for the music industry to cut their ties to R&B singer R. Kelly, making it the latest volley in a larger online campaign called #MuteRKelly.

Monday's letter, from the women of color committee within Time's Up, targets RCA Records (Kelly's label), Spotify and Apple Music (the two largest streaming services). The letter also names two businesses specifically related to the singer's next live show, scheduled for May 11 in North Carolina. They are the publicly owned Greensboro Coliseum Complex as well as the ticketing giant Ticketmaster (a subsidiary of the concert promoter Live Nation), which is handling sales for that concert.

RCA, Spotify, Apple Music, Ticketmaster and the Greensboro Coliseum Complex did not immediately respond to requests for comment.

The Women of Color committee at Time's Up includes television producer and writer Shonda Rhimes, director Ava DuVernay and actress Jurnee Smollett-Bell. Smollett-Bell told the AP on Monday, "We stand linked with our sisters and will no longer tolerate the predatory behavior of R. Kelly to go unchecked."

The Time's Up group points out that in 2002, Kelly was indicted on 21 counts of child pornography, though he was found not guilty by a Chicago jury in 2008. He has been sued by at least four women for sexual misconduct and aggravated assault. In all, accusations against the singer stretch back over two decades, starting when the then-27-year-old Kelly allegedly married the singer Aaliyah, then aged 14. The two artists later denied that they were wed.

Earlier this month, a woman in Dallas went to police with evidence that the singer "intentionally and knowingly" gave her herpes. In 2017, BuzzFeed published a series of reports in which several young women accused Kelly of misconduct and holding them against their will. One former personal assistant to Kelly called him a "puppet master."

The Greensboro venue is municipally owned. Last August, the county attorney's office in Fulton, Georgia asked promoter Live Nation to cancel an R. Kelly concert at the Wolf Creek Amphitheater, a county-owned venue, based on the swirl of allegations surrounding him. Live Nation declined to comment on those requests or the allegations against Kelly, and the Georgia concert took place as scheduled.

Monday's Time's Up letter was addressed to fellow women of color. "We demand appropriate investigations and inquiries into the allegations of R. Kelly's abuse made by women of color and their families for over two decades now," the letter states, and goes on to note that that this call for action against R. Kelly comes after Bill Cosby was convicted last week of three charges of sexual assault.

A show scheduled to take place on May 5 in Kelly's home city of Chicago was canceled after similar protests. In a video posted to Twitter on Sunday, the singer said, "I don't know why they canceled the show. I've never heard of a show being canceled because of rumors, but I guess there's a first time for everything ... I'm going to try to get to the bottom line of it, as far as my lawyers are concerned ... It ain't on me."

On Monday evening, Kelly's management released a statement responding to the letter, saying that it is an "attempted public lynching" of the singer and that he is "the target of greedy, conscious and malicious conspiracy to demean him, his family and the women with whom he spends his time." The statement also says:

"Kelly supports the pro-women goals of the Time's Up movement. We understand criticizing a famous artist is a good way to draw attention to those goals — and in this case, it is unjust and off-target...

We fully support the rights of women to be empowered to make their own choices. Time's Up has neglected to speak with any of the women who welcome R. Kelly's support, and it has rushed to judgment without the facts...

Kelly's music is a part of American and African-American culture that should never — and will never — be silenced. Since America was born, black men and women have been lynched for having sex or for being accused of it. We will vigorously resist this attempted public lynching of a black man who has made extraordinary contributions to our culture."

A previous version of this story incorrectly said the canceled R. Kelly show in Chicago was scheduled for last Friday. The show was actually scheduled for May 5.