Accessibility links
#MeToo Founder Tarana Burke Responds To R. Kelly : The Record In a statement Monday, the R&B singer's management referred to the #MuteRKelly campaign as "a public lynching." Burke counters that women affiliated with Time's Up are looking for accountability. 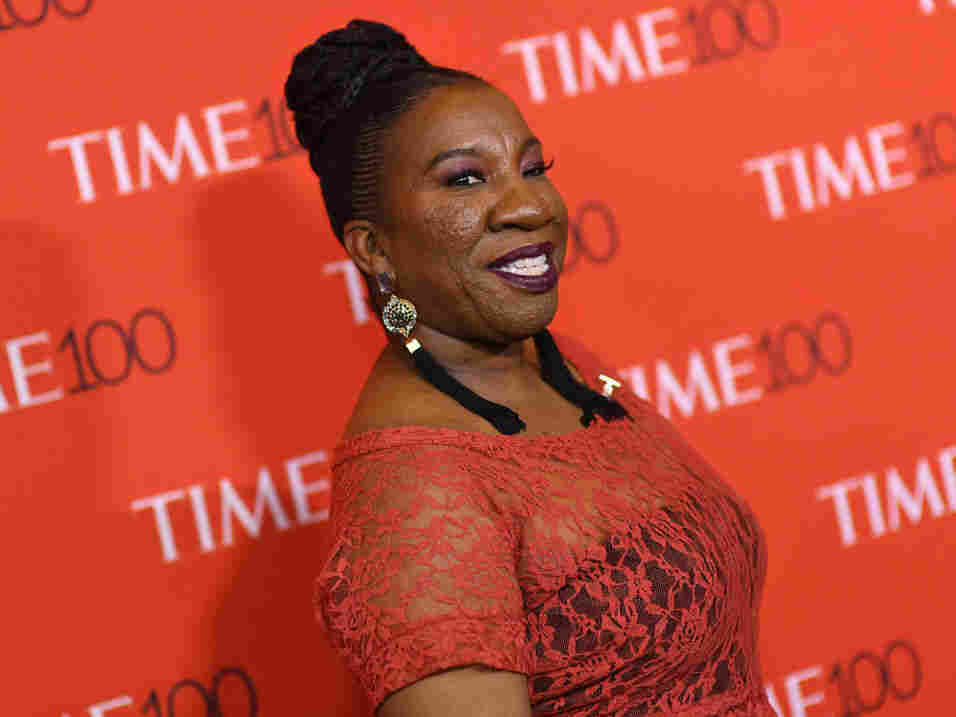 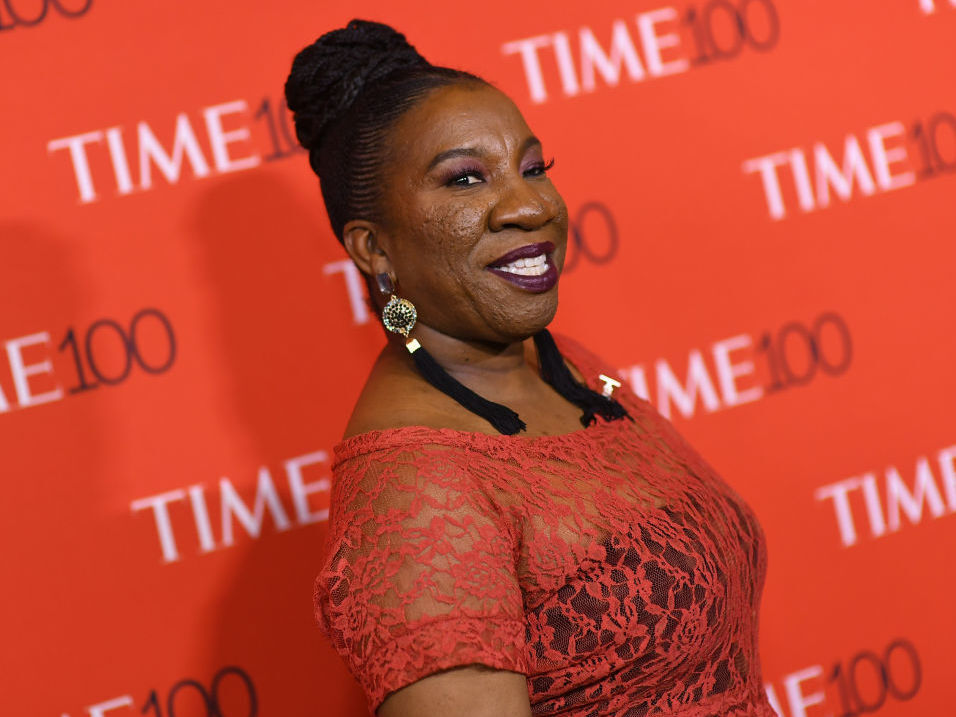 Activists have been trying since last summer to get the music industry to sever its ties to R&B singer R. Kelly, following years of allegations from women who say the singer sexually and emotionally abused them.

Over the past year, families of several women have come forward accusing him of keeping their loved ones as sex slaves; just two weeks ago, the attorney of one woman presented evidence to the Dallas County district attorney's office in the hopes of generating an indictment.

Jerhonda Pace, who met the singer when she was 15 and is now in her twenties, described her experiences on the talk show The Real last September. "He would slap you in your face, and he would physically like harm you," Pace said. "He would put you in a room, and he would lock you in the room for days."

In response to the allegations, an online campaign called #MuteRKelly launched last year. It has gained widespread visibility since Time's Up publicly joined in on Monday, supported by several influential women in entertainment — including director Ava DuVernay, television producer and writer Shonda Rhimes and actress Lupita Nyong'o.

Another advocate is Tarana Burke, an activist and the founder of the Me Too movement.

"What we are looking for, in our community and out," Burke says, "is some accountability from the corporations that support this person who has a 24-year history of sexual violence perpetrated against black and brown girls around the country."

In yesterday's statement, R. Kelly's management called the Time's Up letter an "attempted public lynching," and noted, "Since America was born, black men and women have been lynched for having sex or for being accused of it."

Tarana Burke says that using the word "lynching" is wrong.

"This is not a lynching," she says. "You know, we are only a week out of the national monument to lynching being opened in Montgomery, Ala. and the history, and the reality of lynching in America is so, so painful and so real. This is not a public lynching. This is a call for public accountability."

"So what we've seen in the last six months," Burke continues, "is a wave of accountability happen where corporations have stepped away from men, even if in the short term, to have authentic investigations into allegations. We have seen 24 years of allegations leveled against R. Kelly, and he has gone unscathed. So what the letter does is join the #MuteRKelly campaign, that was well on its way already, and joined the chorus of black women around the country who have been saying we want some accountability. Those things have to be interrogated. And I think at the very least we need to see corporations step away from them until we have satisfactory investigation into these allegations."

An R. Kelly concert scheduled for next Saturday in Chicago was canceled by promoters. His next planned show is next week in Greensboro, North Carolina. The venue where Kelly is expected to perform, the Greensboro Coliseum Complex, was one of the companies and venues named in the Time's Up letter, along with RCA Records, Spotify, Apple Music and Ticketmaster.

A previous version of this story stated that an R. Kelly concert in Chicago on Apr. 28 was canceled. It was a performance scheduled for May 5 that has been canceled by promoters.