Accessibility links
Kesha Loses Appeal To Break Deals With Dr. Luke : The Record An appeals court in New York ruled on Tuesday that the singer, who says that the producer raped her and was abusive, cannot dissolve their business partnership through a countersuit. 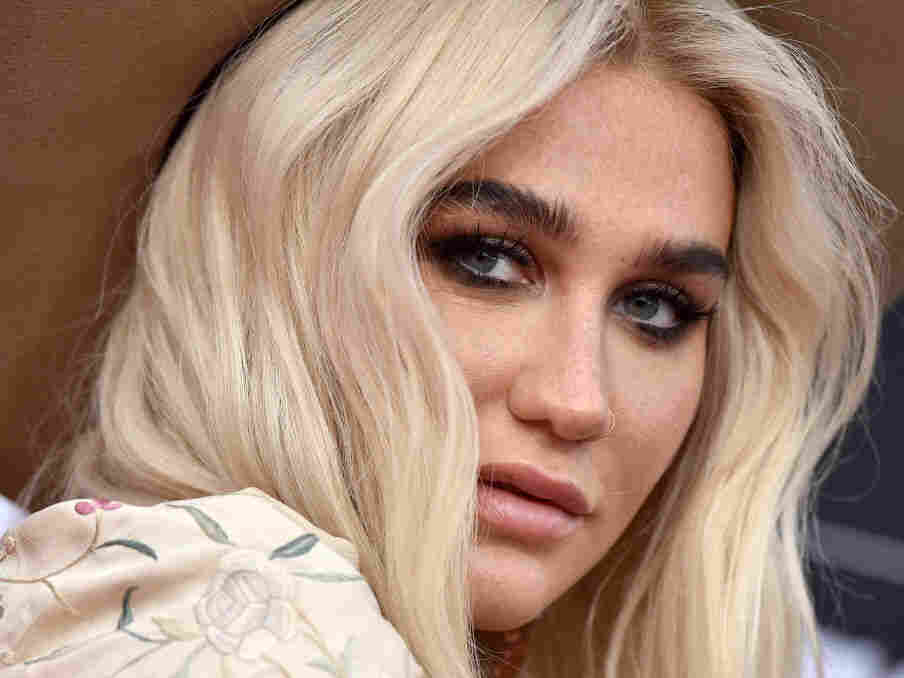 The court ruled that Kesha's counterclaims were in part "speculative, contradicted by her own allegations that she had continued performing under the agreements." Axelle/Bauer-Griffin/FilmMagic/Getty Images hide caption 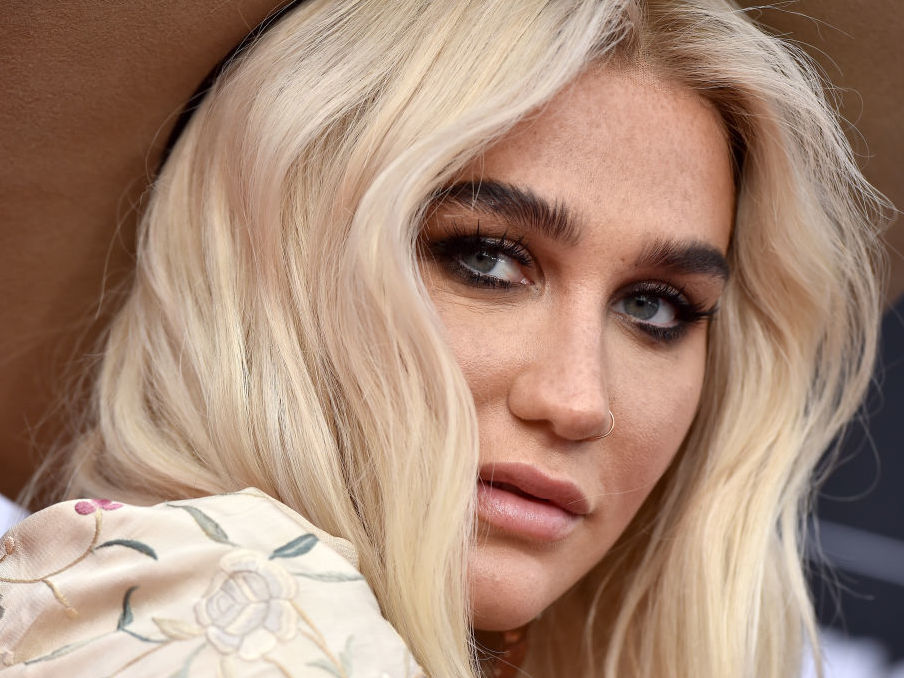 The court ruled that Kesha's counterclaims were in part "speculative, contradicted by her own allegations that she had continued performing under the agreements."

Singer Kesha has lost the latest round in her long-standing and acrimonious legal battle with producer Dr. Luke, which began with a suit filed in California in October 2014 accusing him of drugging and raping her.

On Tuesday, the New York State Supreme Court in Manhattan ruled that the singer cannot pursue a countersuit aiming to void her business contracts with Dr. Luke, born Lukasz Gottwald.

At every point thus far, Kesha has either lost in court or has dropped her claims. Requests for comment from the attorneys representing Kesha and Dr. Luke were not immediately returned.

The appeal Kesha lost this week was in response to a New York suit filed by Dr. Luke in October 2016, accusing her of defamation and breach of contract; he asserted that her rape and abuse allegations were rooted in bitter contract renegotiations.

In Tuesday's decision, the court ruled that Kesha's appeal was "palpably insufficient and devoid of merit" and that her counterclaims were in part "speculative, contradicted by her own allegations that she had continued performing under the agreements."

In February 2015, the singer (born Kesha Rose Sebert) filed an injunction, asking to be let out of her recording contract with Dr. Luke's label, Kemosabe, a label imprint owned by Sony Music Entertainment. Four months later, she amended her injunction request, charging that SME was aware of the alleged abuse against her and also knew about other alleged victims of Dr. Luke. She also submitted a motion asking for the New York litigation to be put on pause so that her case in California could continue; Dr. Luke filed an opposing motion, which he was granted.

A year later, Kesha's injunction to to be released from her Sony contract was denied. Afterwards, fans and fellow artists publicly rallied to her side, including Lady Gaga and Kelly Clarkson. Dr. Luke had also worked closely with Clarkson, producing such smashes for her as "Since U Been Gone" and "My Life Would Suck Without You." In an interview with Australian radio station KIIS 1065, Clarkson asserted that she had only worked with him because she had been "literally ... blackmailed" by her label, RCA, another subsidiary of SME.

In August 2016, Vanity Fair reported that Kornreich is married to Ed Kornreich, a lawyer and partner in the firm Proskauer Rose, which has represented SME. (Proskauer Rose was also brought in by member station New York Public Radio to conduct an investigation regarding allegations of sexual harassment and inappropriate behavior; the firm released its findings last month.) In response, Kornreich said that her husband's specialty within the large firm is health care and that their relationship is irrelevant to Kesha's case.

In that 2016 decision, Kornreich threw out Kesha's claims of hate crimes and human rights abuses, ruling that Dr. Luke's alleged abuses occurred "outside New York and beyond the legal time limit," adding that "every rape is not a gender-motivated hate crime."

In August 2016, Kesha dropped all her charges against the producer in California. In January 2017, she filed a request to amend her New York lawsuit to include claims that Dr. Luke's companies Prescription and KMI failed to report or pay her royalties, writing: "You can get a divorce from an abusive spouse. You can dissolve a partnership if the relationship becomes irreconcilable. The same opportunity — to be liberated from the physical, emotional, and financial bondage of a destructive relationship — should be available to a recording artist." Kornreich denied that request in March 2017.