Accessibility links
Grammy President Neil Portnow To Step Down In 2019 : The Record The executive caused a stir earlier this year for suggesting women needed to "step up" to be recognized in the music business.

Grammy President Neil Portnow To Step Down In 2019

Grammy President Neil Portnow To Step Down In 2019 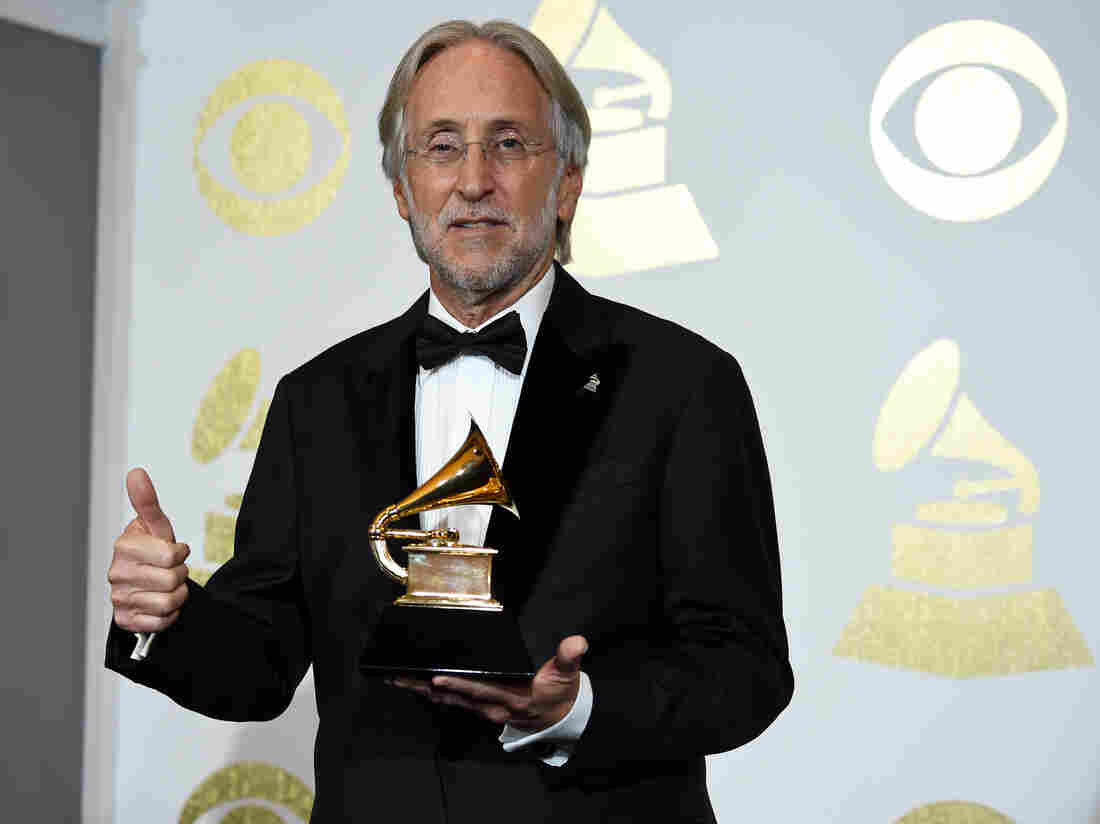 President and CEO of The Recording Academy Neil Portnow during the The 59th Grammy Awards on February 12, 2017 in Los Angeles. The executive announced his resignation from the position on May 31, 2018. /Getty Images for NARAS hide caption 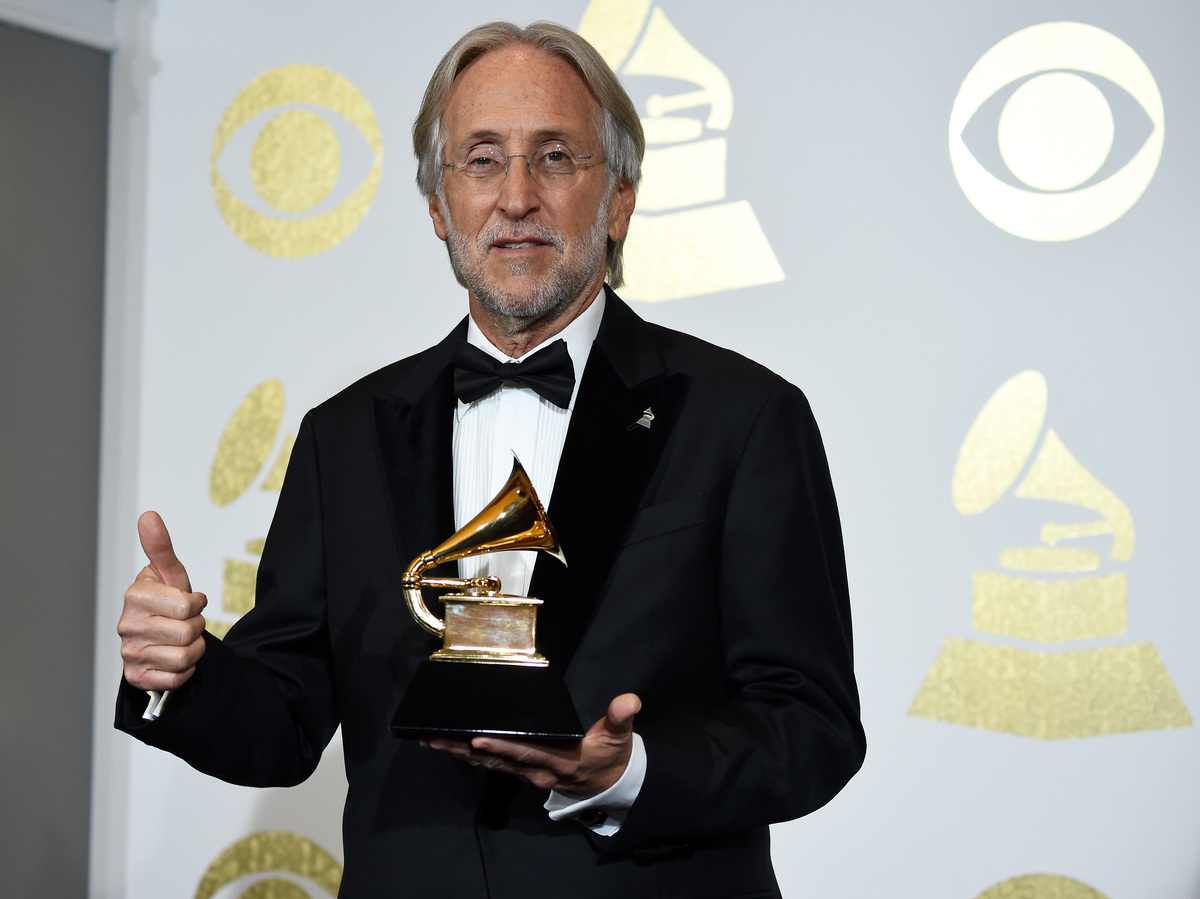 President and CEO of The Recording Academy Neil Portnow during the The 59th Grammy Awards on February 12, 2017 in Los Angeles. The executive announced his resignation from the position on May 31, 2018.

Neil Portnow's next speech at the Grammys will be his last as The Recording Academy's president.

The National Academy of Recording Arts and Sciences — better known as The Recording Academy and the parent organization to the Grammy Awards — announced Thursday that Portnow, who has helmed the organization since 2002, would be stepping down at the end of his current contract, which expires in July 2019.

The decision comes four months after Portnow suggested that women need to "step up" to be recognized at the Grammy Awards, and a little more than a week after a Variety report alleged Portnow siphoned funds from a Recording Academy charity to pay for this year's Grammys ceremony.

"When I had the honor of being selected to lead this great organization in 2002, I vowed that on my watch, for the first time in our history, we would have a thoughtful, well-planned, and collegial transition," Portnow said in a statement. "With a little more than a year remaining on my current contract, I've decided that this is an appropriate time to deliver on that promise."

Most people are likely familiar with Portnow for a couple of reasons. First, his annual mid-Grammy Awards address, which Portnow has used to highlight issues affecting the recorded music industry, such as reforms around how music is treated legislatively or the payments music stakeholders receive on digital platforms like Spotify and YouTube.

The second would be the criticism Portnow received earlier this year over a statement he later walked back and stressed was taken out of context at the time. Asked by Variety just after this year's Grammy Awards about the gender imbalance of its winners — only one solo female artist received a trophy during this year's telecast — Portnow said that women needed "to step up." He continued, "I think it's upon us — us as an industry — to make the welcome mat very obvious, breeding opportunities for all people who want to be creative and paying it forward and creating that next generation of artists."

Those two words — "step up" — caused a flurry of bad press and calls for Portnow to step down. "Women have been stepping up since the beginning of time," Pink wrote, while Sheryl Crow tweeted "I'm not sure it is about women needing to 'step up.'" A group of women executives in the business released a joint letter that same week calling for his resignation. Two days later, Portnow released a statement saying the two words did "not convey my beliefs and the point I was trying to make."

Last month, Variety obtained a letter to the Recording Academy Board of Trustees by former MusiCares vice president Dana Tomarken claiming that Portnow used money intended for the Academy's charity for struggling musicians to offset losses associated with January's Grammy Awards broadcast. Tomarken, who was fired April 16, also made accusations of "workplace abuse and harassment," according to Variety.

Portnow is no stranger to crises at The Recording Academy. Portnow's predecessor as president, C. Michael Greene, resigned in 2002 following allegations of misconduct, though an internal investigation at the time found no wrongdoing.

"Neil took the helm of the Recording Academy at a difficult time," said Cary Sherman, president of the Recording Industry Association of America in a statement, "and not only rebuilt the organization but also grew it into an international brand. He is a dear friend, a tireless advocate for music, and a champion for musicians."

Prior to being named the Recording Academy's president, Portnow was an executive at Jive Records from 1989-2002, when the label was home to Britney Spears, NSYNC and Backstreet Boys.